It is not a right to keep and carry any weapon whatsoever in any manner and for whatever purpose,” Scalia wrote.

Well, those should be outlawed as well.

A lot of fucking people die by guns because there are guns.

And the government will fuck us over any time they feel like they have to.

Freedom because of gun owning days are over.

Tell that to Mexico and China

Put a fork in you!

Crucially, the Supreme Court /ruled that the right to keep and bear arms is an individual right, unconnected with service in a militia/. 122 years after Presser, the “individual” interpretation of the Second Amendment finally got its day in court and won.

In another narrow 5-4 decision, the Supreme Court held that the Second Amendment applies to the states and reaffirmed its ruling under Heller that the /right to keep and bear arms is an individual right guaranteed by the due process clause of the Fourteenth Amendment/.
While outright assault weapon bans have not made it out of lower-level state and federal courts, /blocked by the Miller ruling that only weapons “in common use” are protected by the Second Amendment/, California is seeing some substantial gun restrictions going into 2018.

According to the Supreme Court, the 2nd Amendment can be taken away, but only through due process. Militia and gun ownership is unrelated and the banning of AR15s is unconstitutional as it is a “common use” weapon.

Put a cork in Oak, she just got schooled.
Take your Ticonderoga and exit the building ya Anti-Constitutionalist loon.

What prevents you from finishing your thought before hitting post?

Well, those should be outlawed as well.

None of those state that arms can’t be well-regulated.

Banning is banning, not regulation

Back to her cave

Also, per the supreme court, a well regulated militia is separate from the right to bear arms.

What do you do with that Scalia quote that you didn’t seem to understand?

We’re banned from buying all kinds of ordnance. Don’t give me that shit.

We’re banned from buying all kinds of ordnance. Don’t give me that shit.

Mostly wrong, but because of laws like the NFA, which according to recent supreme court rulings is unconstitutional, you need to undertake an absolutely huge process.

I can get a suppressor, fully automatic weapon, grenades, etc. It just takes forever. And alot of money.

I know, she coulda blown off both of their heads with a 12-gauge with 00-shot.

although it’s the smoothest revolver I’ve ever shot.

I’ll agree that Ruger did an excellent job with the SAA clone, not so much the early 4-screw design but the improved 3-screw Blackhawks which they brought forth around 1967. However, you clearly have never had yer hands on a Python, and I confess to a fondness also for the Dan Wesson revolvers action wise (but would not ever own one due to the double-threaded barrel nonsense. For that matter, the S&W action is also stone smooth most of the time in the N-frame as long as it’s blue steel and not stainless. Still, the Python is king whether you’re SA or DA.

Still, the Python is king whether you’re SA or DA.

What are the odds of this happening? another meltdown with a mass shooting fantasy involving an AR15… 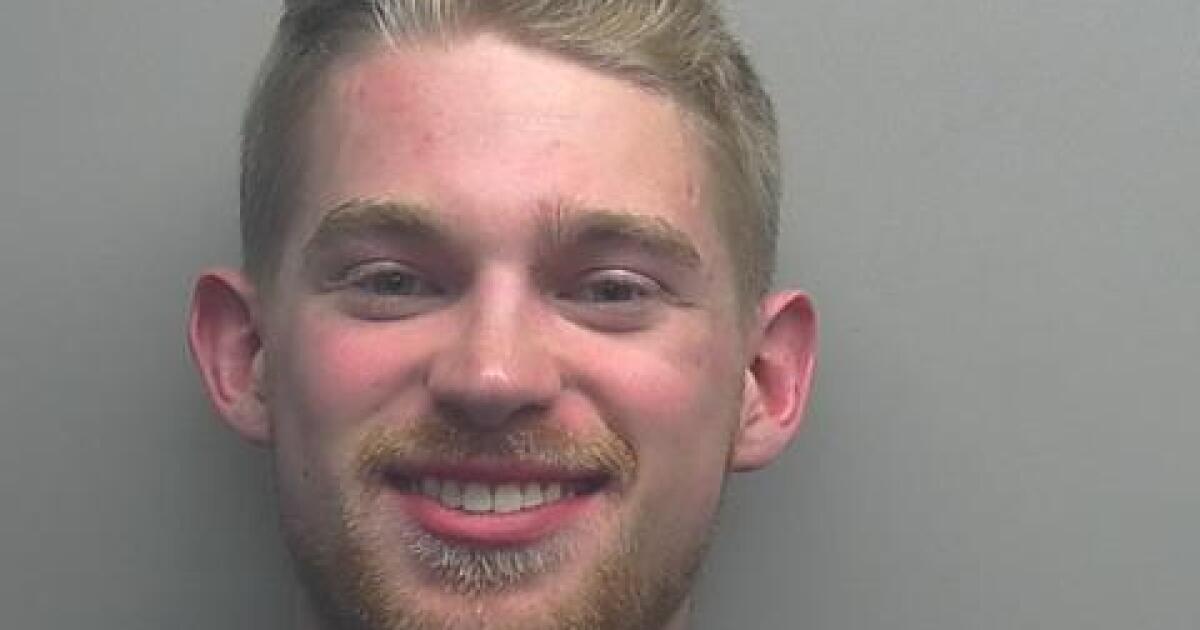 A Sheboygan County man has been charged with a felony count of making terrorist threats after allegedly posting a photo on Snapchat holding an AR-15 with the caption, "Coming to a school near you," according to the criminal complaint.

What are the odds

I’ve thought about the likelihood of someone doing shit like that.

Imagine yer a Trumper who realizes you were pwnt, you can’t face yer friends, yer outta work and outta UCB, no money for meth or downers, a simple social media poast and you’ve committed a victimless crime, no blood spilt, cop a plea deal and get probably a max of 2 years at the graybar hotel where yer cellies think yer a dangerous dude and may not fukk with you. You can take some correspondence courses toward yer college degree, the guys back home who are pissed at you will have time to forget about it. A new shot at life awaits ya at the other end.