Beto ain’t half bad on the issues

too bad about his gun thing 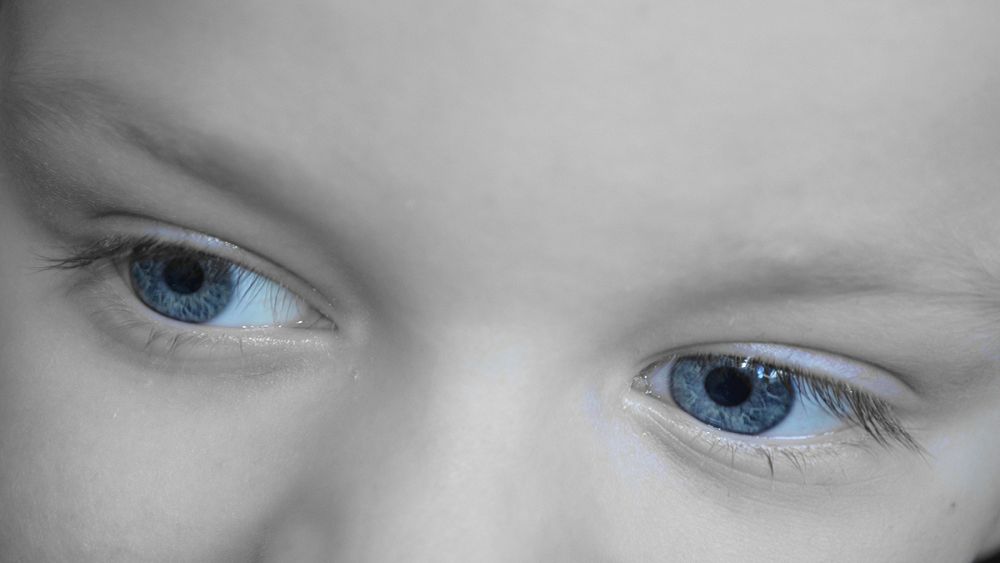 Armed toddlers kill twice as many Americans each year as terrorists

Lawnmowers kill, on average, over seven times more Americans than terrorists each year. Is Trump addressing the real threat to the country with his immigration order?

So you advocate banning AR15 because toddlers grab someone’s PISTOL and shoot? Look, sonny… I haven’t been on a military range since 1964, but there’s no question I could go to one today and re-qualify at least Sharpshooter on the M14. I never carried one after 1964, only carried pistols and only used the M60 and M2 although I was issued an M16 that I hung on the back of the aircraft commander’s seat and ignored for a whole year. I was deemed field proficient with all of them but never “trained” or had the luxury of a range…

We can make this real and I’ll change your mind. Let’s go to the Bonneville salt flats, no cover, and face off prone at 400 meters, you can have any semi-auto variant of the Stoner rifle you want in any caliber up to .308, no glass, just iron sights. I’ll have a pre-1964 Model 70, iron sights. We both get 5 rounds of mil-spec ball on the range to check zero, and for the face-off we each get 3 rounds of the same.

As far as gun control goes, I support UBCs and closing swap meet/gun show loopholes. And mostly I favor stringent enforcement of any current laws until they are found stupid and formally repealed. I imagine that’s the best offer you’ll get from any veterans I know.

I found it easy to re-qualify

I think if I can hit a target at 600m with a 5.56 round out of an M16A2 with irons in the kneeling position with opposing winds I could do fine with a 7.62. Although to be honest, I needed my spotter to reel me in.

The new “M14s” are pretty slick, albeit they’re called Enhanced Battle Rifles now. I got to play with one when I went to Squad Designated Marksman school a couple years ago. Pascoe is a commie fuck -

Petrhaps, but imo he is not wrong.

Petrhaps, but imo he is not wrong.

see what the fuck happens

Lick the hand that feeds you and sich

Still curious about your answer to this question.

That is a non sequitur you created in your own head, I am requesting that our gun laws need to be tightened up, parents that allow toddlers to shoot themselves should be held accountable, just like the guys letting guns to be burgled form their homes and autos.

Clearly AR15’s are not the weapon of choice for toddlers, toddlers seem to prefer mommy or daddy’s handgun.

just like the guys letting guns to be burgled form their homes and autos.

I wonder how old I have to be before I start victim blaming.

Whatever you are now, minus at least a year.