I do believe we now have a Music Humor thread Won’t somebody think of the Cockatoos? 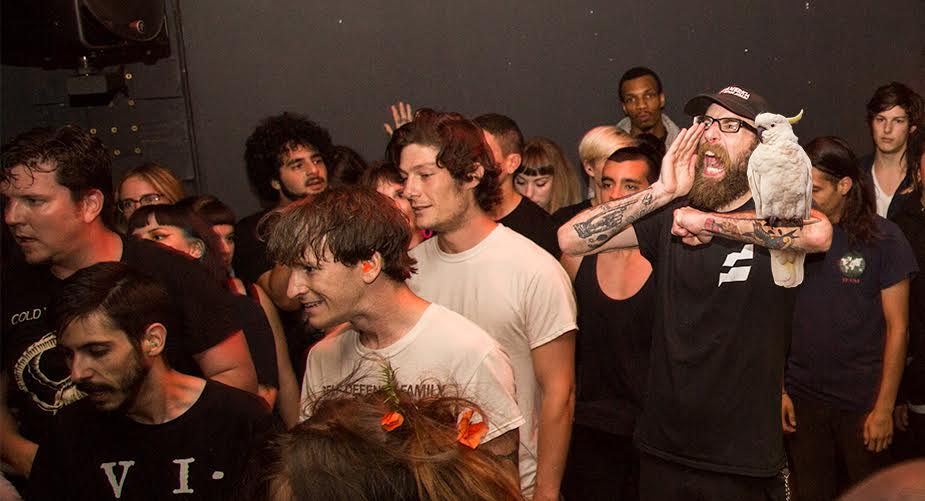 Members of the headlining band were “very aware” of the owner’s presence.

I may have shared this before, stop me if you heard it.

I was at an Al DiMeola concert at Toshi’s in SF. At one point he was asking the audience for requests, ignoring the obvious popular titles like “Mediterranean Sunrise”, actually engaging in a bit of shameless narcissism trying to see if anyone was familiar with his very early work. After a minute and a half or so of silence and rejected requests, I, seated about 6 feet away from him, covered my mouth and shouted “Free Bird”. It won me an epic eye roll from the Artist, and my friend’s friend next to me turned to me and asked “did you really just say Free Bird”?

I’ve seen him twice, but never with RTF, sadly. (Although tbh, a goodly chunk of the RTF catalog is a bit too “something” for me, even tho I owned a few of their lp’s at one point)

My exposure is mostly live stuff he did with Paco DeLucia and John McLaughlin, notably “Friday Night in SF”

Besides, I thought RTF was mostly a Chick Corea thing. Wikipee tells me Al was a part of it at one time… One of the classics Wasn’t sure where to go with this, so here it be. Reality TV, is helping us on our race to the bottom.