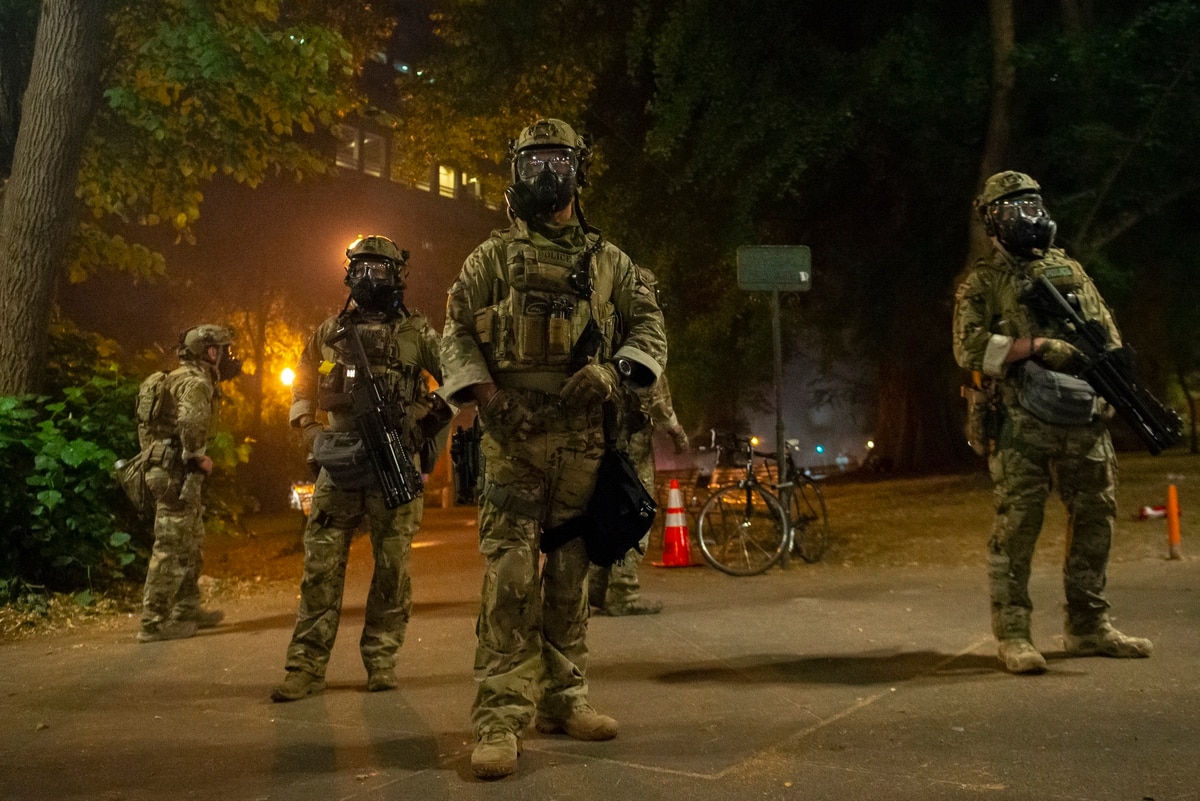 The Department of Homeland Security has identified property damage in Portland as a national security threat for at least three years.

lol two days ago I watched a girl casually working on hacksawing the head off a statue directly across from there the entire time I was down there she was hack sawing.

A July 9 report by the Associated Press asserts that one of the federal agencies, the Department of Homeland Security, was deployed to Portland following President Donald Trump’s June 26 executive order to protect monuments.

“Once we surged federal law enforcement officers to Portland, the agitators quickly got the message,” a DHS senior official, who spoke on the condition of anonymity, told the AP.

“…the agitators quickly got the message.”

This was the first night the feds really came out, on the 4th of July… this is a federal courthouse at the beginning…

Cops in black are PPB, cops in camo are US Marshals, DHS, assorted Fed thugs…

I had a work study job for 2 or 3 Semesters. In the Solomon Court House in the US Attorneys office. In a previous life.

In a previous life.

Fuck me, not even the sixties or seventies can hold a candle to this shit show.

In a previous life.

Fuck me, not even the sixties or seventies can hold a candle to this shit show.

Really, you think the protests are more intense nowdays?

Not sure if more intense is exactly accurate, but protracted and enduring protests, i’d think so.

My friend just sent me this pic that’s across the Portland Bureau of Transportation. Wonder what it’s for. https://t.co/AT5IFbsLuq 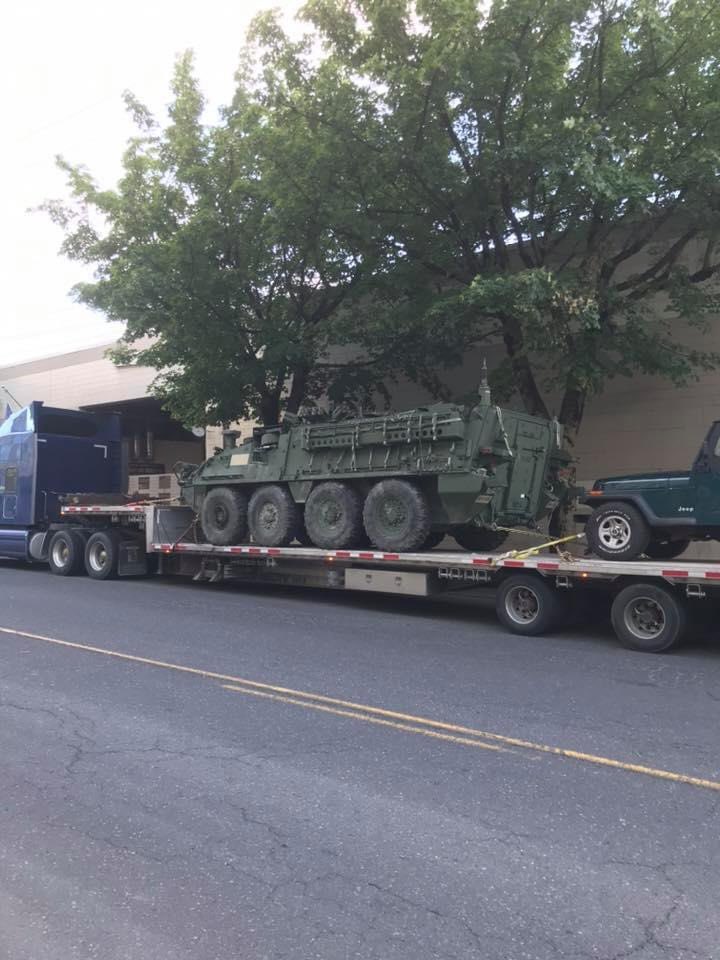 Photos shared with me by an unnamed source from yesterday. This is a fed set up on top of the federal courthouse. https://t.co/TJLL9GTA7R 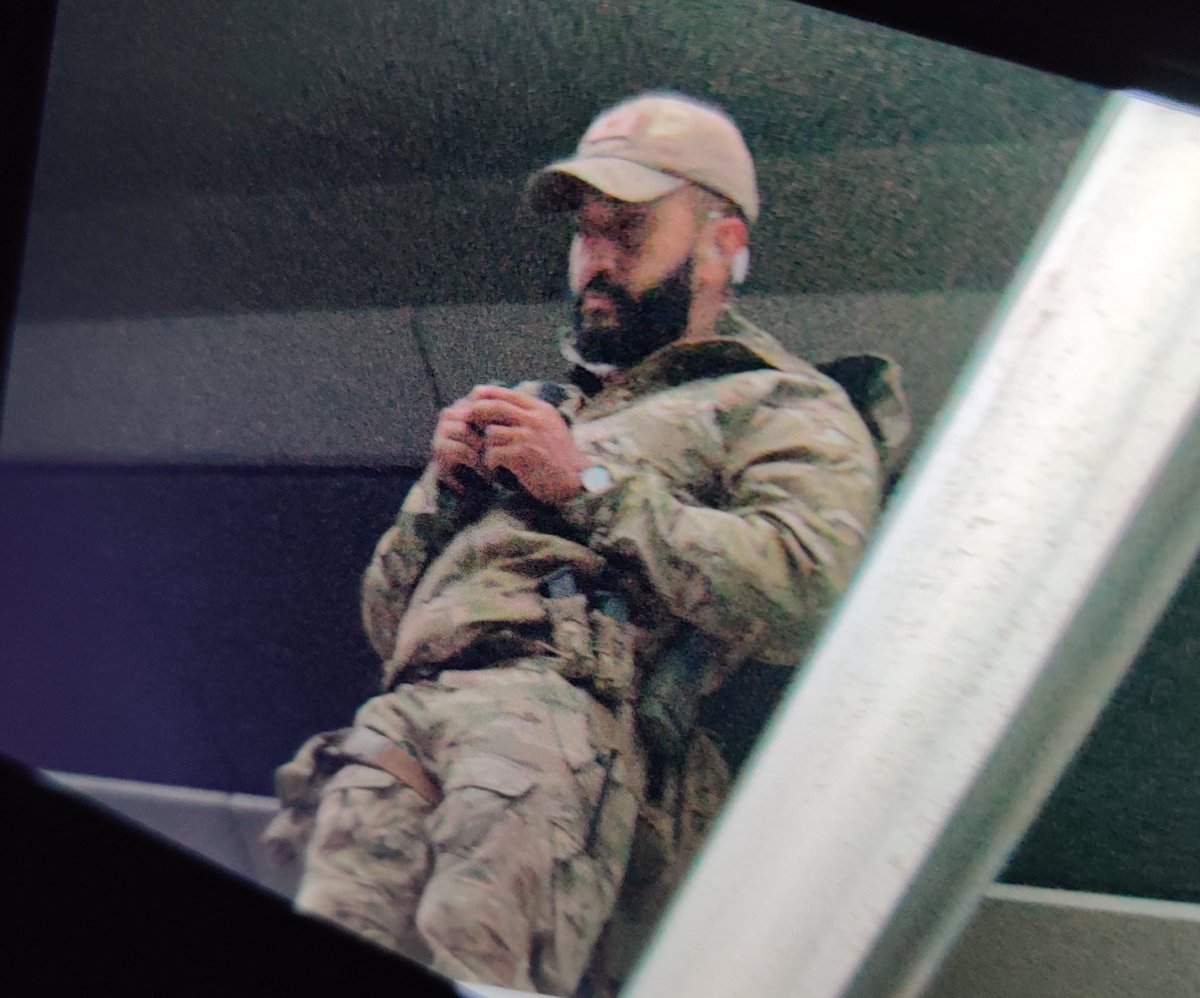 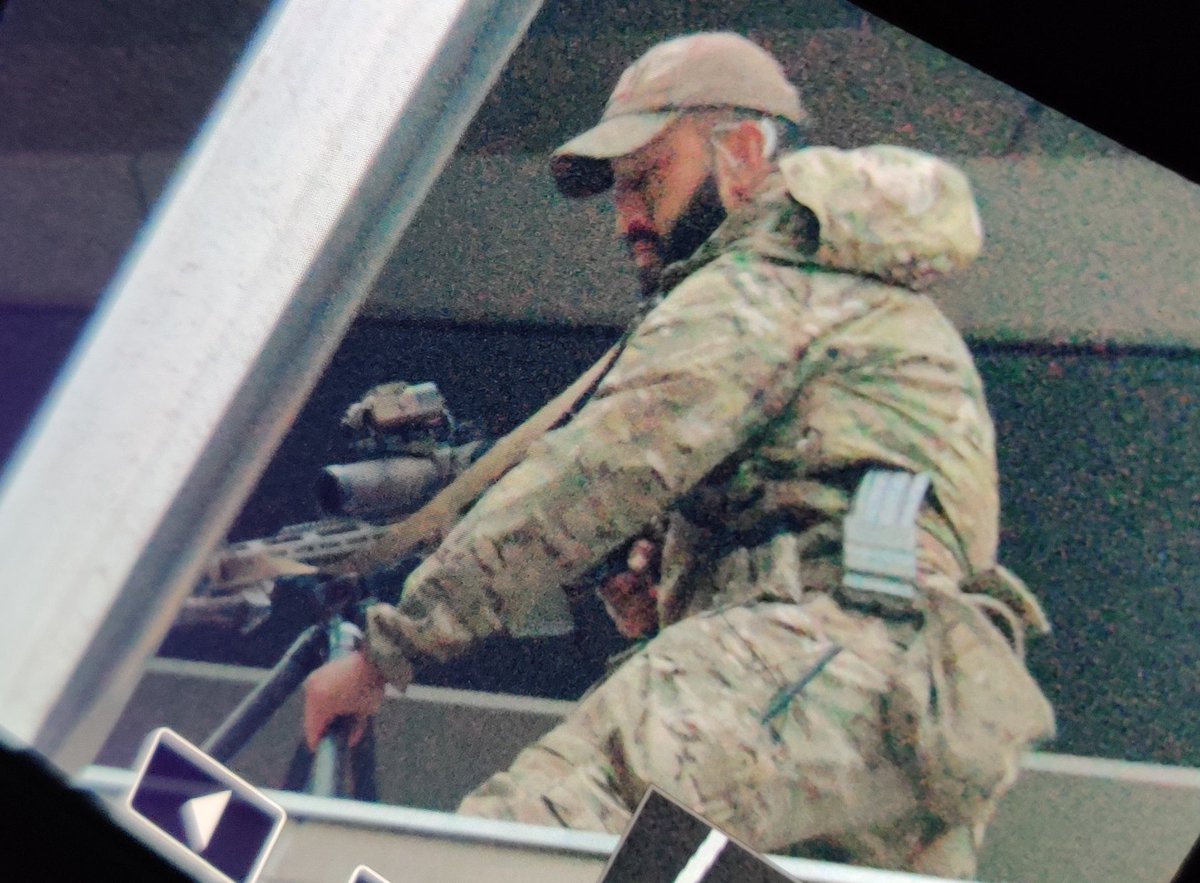