~~ not trying to hog the limelight from D_M who is much sicker than I, but I’ve mentioned my case to him and maybe a couple others privately, and I think it’s time to go public with it.

So, back in November I had 2 teeth extracted, a couple weeks apart. With the first one I bled longer and more than I’ve done before but eventually I got a clot and figured it was okay. But the next day, the clot fell out (never happened before) and I ended up with a dry socket, first time for that even though I’ve lost a lot of teeth over the last 20 years. And the second one, just kept on bleeding for hours and I finally went to sleep with a wad of gauze and woke up with the most bizarre thing, a clot that looked like a stalactite made of raspberry jelly.

Went back to the dentist who said it was a “liver clot” and a sign something was wrong with my blood’s ability to form clots. He advised me to avoid disturbing it for a couple of days and it probably would assimilate…which it did, and the socket healed normally.

But I started thinking about the other things that had been slowly creeping up on me for the past 2 or 3 years…the fatigue, lack of physical endurance and strength, anemia stuff, weird sleeping patterns, always feeling cold regardless of actual ambient conditions, easy bruising that took a while to heal, cuts that healed slowly, etc…stuff that I’d just written off to “aging”… and added them into the “some kind of blood disorder” thing, and I went to my GP for advice. She started doing some blood work, and by the third visit (right after Christmas) I got a diagnosis of Chronic Lymphocytic Leukemia and a referral to a hematologist/oncologist.

The rest of the news is good, though. CLL is a very slow moving cancer which rarely metastasizes out of the bone marrow, and then usually only goes to the lymphatic system. And it’s the leukemia you want, if you have to have one…because it’s manageable and quite treatable. “It’s chronic and incurable, but even though you’ll eventually die WITH it, you won’t need to die FROM it.”

For now, the oncologist says I’m not sick enough to treat (chemo, vitamins.) He has me on a 6-week schedule to come in and look at the blood again, and I’ll see him in a couple of weeks. Once he gets a baseline, that 6 week interval may become 8 or even 12 weeks.

Personally I feel like I may be a year or so away from being sick enough, but maybe it’ll be sooner…no telling right now. Once treatment is needed, it produces a remission of most of the symptoms about 98% of the time, and the remissions typically last more than 5 years. And that cycle can be repeated if necessary.

Also, since CLL is a b-cell lymphoma, and b-cell lymphomas were added a few years ago to the VA’s list of “presumptive” Agent Orange diseases, the VA will hopefully be picking up the tab. Paperwork is in the mill for that. Best of all, AO presumptive diseases are just about automatically qualifiers for a disability pension, which IMHO is highly overdue because of my nose which was not due to a “presumptive” disease but which I’ve always KNOWN was directly attributable to Orange but could never hope to prove. So, paperwork is in the mill for this also, and while I was at it I also asked for additional disability comp for my PTSD which is low-grade but has always been there since Nam.

The level of AO disability is tied to the blood work, so it will depend on what my doc and the VA doc think when they see the lab work. But it has to start at 20% or higher, so it will be welcome whatever it is.

D_M asked me about Stage, and that is kind of moot with CLL. As it happens, staging is a function of how many / which blood factors are impaired, and one of mine is a low platelet count (the culprit in the poor clotting) which takes the diagnosis to Stage 4. But it’a an arbitrary descriptor that doesn’t really speak to mortality.

Even so, this is kind of a wake-up call for me. I’ll be 74 this fall, never planned or expected to make it to fifty…then sixty. So many risk factors, and it’s amazing to me that I’m still doing as well as I am. But it’ll be something other than CLL that gets me in the end. I suppose that the fact of having CLL and having chemo does increase my risk of contracting an opportune disease or an autoimmune disorder, but I wish them lots of luck when there are so may other established issues (lungs, cardiovascular issues, other cancers, blood sugar) ahead of them in line.

At any rate, I’ve started looking at what I need to do to get my life down to a more manageable size, with fewer loose ends, so my eventual executor won’t have such a big fukkin mess on his hands and my kids and grandkids won’t realize what an asshole I’ve been all their lives.

I presume you caught the AO in the Nam?

Side story, a friend of mine was exposed to AO as a young girl in Canada, apparently the US tested just off of a US base they had up there. She finally got a settlement about 5 years ago (50 years after the fact). Not worth it, said she, but still paid for a Prius. She has severe smell allergies, if anyone near her wears a fragrance she can get a reaction. AO is some pretty nasty stuff.

Jebis Creips, Spoon. Sorry to hear. You will do what you have to, to keep things controlled. You’ve met the challenge in the past and you will this time too.

Does this mean I have to take it easy on you?

prayers for you spoon. hope you can get control of this

Holy smokes - Fortunately most docs know their stuff no matter what some say. Hopefully you will be fine and be back to kicking my ass in chess

Hey Spoon, hang in there mang.

AO in the Nam

Agent Orange a defoliant widely used in Vietnam during our police action over there.

You have a lot to contend with Peaches but you sound like one hell of a fighter.

As long as you dont live too long 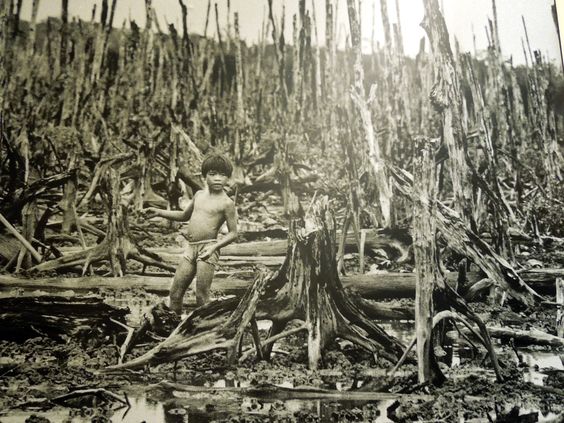 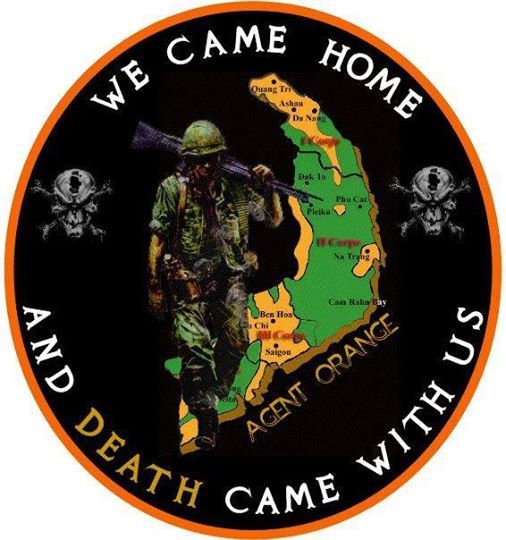 And thanks all for your encouraging words. Just remember, I ain’t very sick as sick goes…so no need to hold back with me. That’s what they ALWAYS say. And then when people start getting cancers (see 9/11 responders, Flint water, fracking, nuclear testing, and other BS for more of this shite) they ALWAYS claim there is no definitive proof there is any connection.

Spoon, I’m sorry to hear this, and I wish you the best in all this. Really.

One question: why is it too early to take vitamins? IMO, it’s never too early to use dietary means to improve your health. Especially if you’re not having any digestive issues that keep you from eating and taking herbs, etc.

Well, at least DM and Spoon are not being crushed by parade car floats

Man normus, I think the weed oil and diet, which I’m assuming you eat fairly healthy already, could put it in remission before you’d need the chemo etc. It’d be worth a try anyways though I think.

Oh, it’s not. Particularly the B complex and D, for some reason. And I’m already on that. My earlier reference is to some sort of mega thing that is coupled with the chemo drugs and antibiotics…I don’t know the particulars as yet.

I’ll be looking into it down the road. I’ve been kinda skittish about it because I’m an alcoholic, dry for over 35 years, and was previously cross addicted to numerous other drugs including weed. I don’t trust myself around anything that is mood altering, but if it was a life and death thing I would probably reconsider that.

Question out of ingorance, can’t one get cannaboids with the health benefits and without the mood-altering effects? Perhaps the “without” stuff may or may not come with the benefits you need?

No clue as yet. First guess would be no, and no.