You can fetch shungite on Amazon

Be it via prayer or some nice punchy aphorisms, I do believe in the power of positive thinking, it can be hard to do when you’re “sick” but paying attention to your “self talk” and forcing that dialogue into more positive directions when needed can be helpful. That corny old adage “Whether you think you can, or think you can’t, you’re right” is about that.

I am simply posting this as an FYI, since I know many people are unaware of it. I believe it’s extremely important if one is hoping to get health benefits from vitamins.

Whole food supplements are what their name suggests: Supplements made from concentrated whole foods. The vitamins found within these supplements are not isolated. They are highly complex structures that combine a variety of enzymes, coenzymes, antioxidants, trace elements, activators and many other unknown or undiscovered factors all working together synergistically, to enable this vitamin complex to do its job in your body.

Nutrients from within this complex cannot be taken apart or isolated from the whole, and then be expected to do the same job in the body as the whole complex is designed to do. 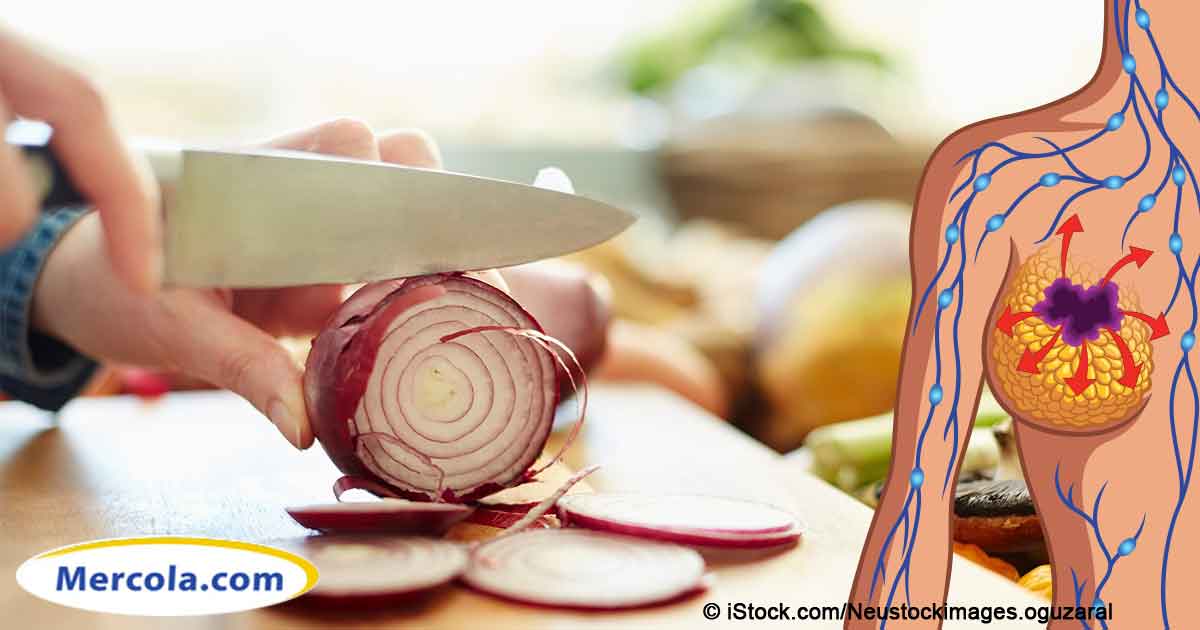 15 foods you need to start eating immediately that can lower your risk of...

Here are the healthiest foods that will supercharge your diet, so remember to spend 90 percent of your food budget on whole foods to protect your health.

I am simply posting this as an FYI, since I know many people are unaware of it.

@LotusBud
Thank you. You are preaching to the choir in this case.

So, no change for now. Just watch and wait. Next visit, end of Aprl.

Saw the guy this week, no change in platelet count which is still low. That is the main issue with him. But he brought up a new point he hadn’t mentioned before, that in the bone marrow biopsy there was a normal complement of platelets present…so IOW the marrow is still making platelets but somehow my immune system is targeting them once they get into the blood supply. He says this is usually due to a past viral infection that has a DNA signature similar to that of the platelets, and the immune system “remembers” that infection and goes after the platelets cuz it’s not quite smart enough.

But in terms of the leukemia this is a false insufficiency since the leukemia isn’t causing it, therefore chemotherapy wouldn’t affect it and would not be wise. If anything, his first course would be to hit it with steroids to try and reboot the immune system memory…but not yet for that either. Fukk, I’d probably rather have chemo than steroids.

He’s putting me on a 3 month schedule for actually seeing me, but wants me to come in each month and give a blood sample so he can keep watch on the platelet count.

Steroids aren’t that bad. I’ve had a few prednisone infusions.

Bump. Spoon, how are the numbers these days?

Leukemia numbers continue to be okay. Platelets are the main issue at present, for the reasons mentioned above. I’m seeing 2 different hematologists…one private and one at the V.A. I like them both but their respective labs have been consistently returning different results on the platelets. I’ve been having the labs about a week apart and the VA consistently counts platelets in the low 60K range…which, while not good, is still acceptable. However the other lab has been counting them in the 39-45K range which is not really acceptable. There has been some talk of the two docs actually talking to each other but this has not happened yet. The private doc wants me to have the VA start some kind of chemo aimed at the immune system, but the VA is like “Why? It’s not indicated yet by our labs.”

I’m seeing the private doc tomorrow and will have labs again and try to get to the bottom of it. More info to come in a couple of days.

Keep on. I wonder why their methodologies seem to differ.

It seems to me they would both think of ordering a blood draw on the same day. There is an outside chance the platelet count could be varying wildly from day to day but there is no evidence of this from either lab, if you view the reports chronologically.

And if one of their labs is fucking up, I’d think they’d want to know that was the case.

Perhaps the Private lab is owned by big pharma.

That thought has indeed occurred to me.

That’s what came to mind for me as well.

I’m glad to hear your numbers are staying in a somewhat acceptable range.

Evidently the thought that the 2 labs are getting different results did not arouse his scientific curiosity.

I’m going to nose around and speak quietly to a couple of other people I know who are patients of his.

Do you guys have ratemd.com down there?

We have something equivalent.

Have you checked through that?