During my prostate exam I asked the doctor, "where should I put my pants?”

“Over there by mine” was not the answer I was expecting.

How do you get a nun pregnant?

I asked a Scottish friend how many girlfriends he’s had.

He started counting and fell asleep.

What kind of faucet is only Cold?

He said, “What are you doing father?”

“Because my wrist is killing me,” the priest replied. 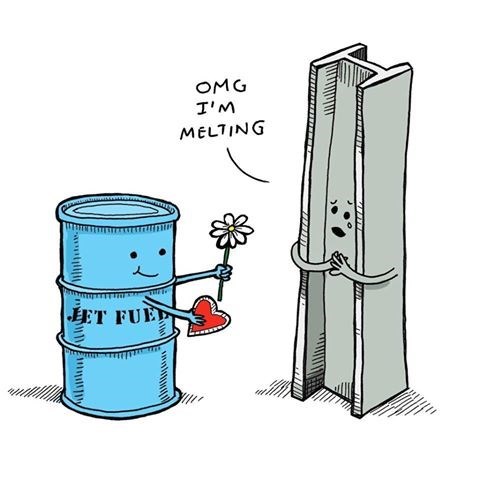 I’m throwing a party for people who can’t ejaculate

Let me know if you can come or not

12 years old and mixed up with coke.

Disclaimer: This is just a joke, I do not condone the practice of mixing whiskey with coke.

What’s worse than ants in your pants?

My dick was in the Guinness world records book

Until the librarian threw me out.

Life is a journey, not a destination.

This Midas Joerd guy looks a lot like John Oates. 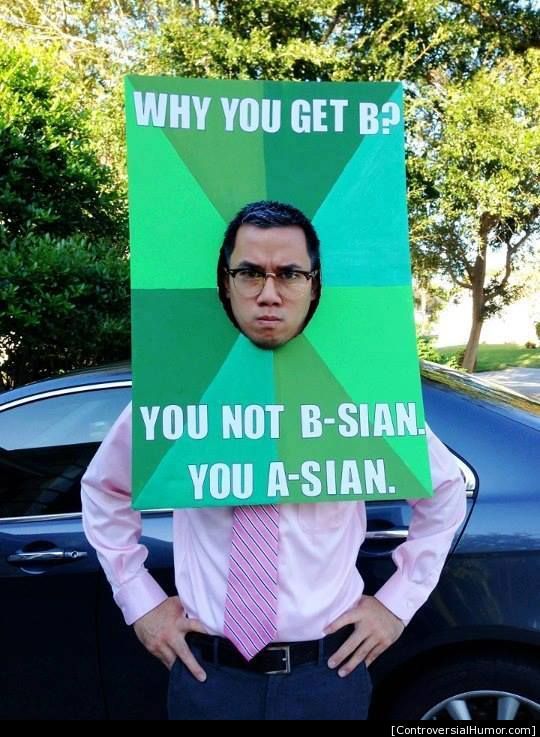 A guy walks into a bar and asks the bartender for a Jack and Coke.

The bartender hands him an apple. The man, looking confused, asks, “What’s this?” The bartender replies, "Take a bite out of the apple.”

The man does and surprised, he says, "Wow, this tastes like Jack Daniels!”

The bartender says, “Now turn it around.” The man does and takes another bite, "…and this side tastes like Coke!”

Another man walks in and asks for a Gin and Tonic. Again, the bartender hands him an apple and tells him to take a bite out of one side and then another.

The man is amazed, "This tastes like Gin and Tonic!”

A third man walks in and the previous two men tell him, "The bartender will give you an apple that tastes like anything you want!”

The third man, looking skeptical says, “Oh, really?” He looks at the bar tender and asks, "Do you have an apple that tastes like pussy?”

The bartender hands him an apple and tells him to take a bite.

The third man bites into the apple and quickly spits it out, "THIS TASTES LIKE SHIT!!”

The bartender says, “Turn it around…”