Win for the people

Aside from having to votes on like 15 “hey we’re taxing you and we need your consent or this is unconstitutional so please let us tax you” type things, which I haven’t seen a result… $30 car tabs are back for everyone excluding ST3.

I’m already waiting for the retaliatory tax these WA liberals always seem to do. 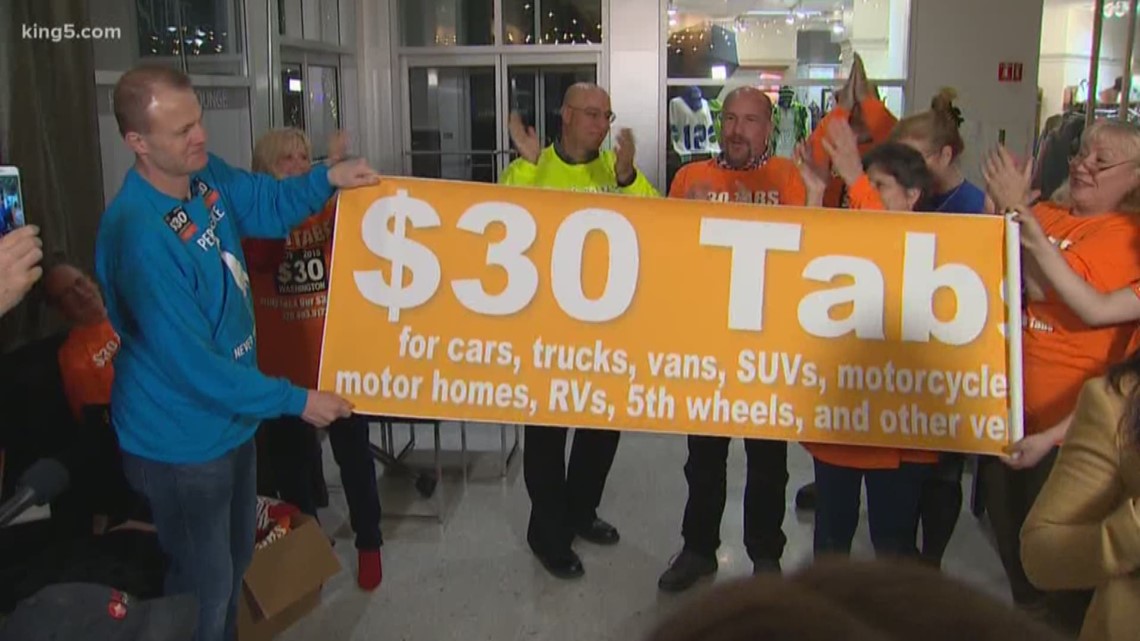 I’m thinking of opening a used Wheel Store in Seattle, who’s with me?

The weight fee for a 320# motorcycle is a money grab and has no effect on streets.

I’m thinking of opening a used Wheel Store in Seattle, who’s with me?

Libterds will nickel and dime you till you’re out of money… then say “well the tax is only such and such”.

While my city has relatively low tabs, I have NO IDEA why a lightweight motorcycle pays the same weight fee as a 2800 lb roadster
These weight fees are a drop in the bucket and one of many taxes (including the second highest gas tax in the country) to go to roads. There will be no road funding problems, unless it’s a retaliatory action by the pisshole government.

What the big thing is is it changes how the Sound Transit fund is taxed. My tab would have been probably $400 for the car because of ST3. ST3 said they knew this was illegal due to misrepresentation. They did it anyway. Now it’s more clearly taxed at a lower rate to blue book value. That’s the major victory here.

For the record, Sound Transit is a PRIVATE company. ST2 is decades old, over budget and not completed. NONE of the ST projects have ANYTHING to do with bridges and roads. It’s all light rail type stuff.

I just listened to an Olympia Reporter saying that the “problem” he saw with this new “Law” was there were no restrictions on it, in the sense that yes you voted for $30.00 tags and today they are $30.00 but there is nothing in the bill saying “they” can’t raise them tomorrow to 40 -50 or whatev. He also said he expects a Court Challenge to it.

Yep. But for now people will save, and all the exotic car owners will probably stop loop-holing their registration and do it in their home city.

Might actually turn out positive for the state and local areas.

I gotta admit, over the years in the Car Biz, I was aware of more than one Washington Resident licensing their motor vehicle in Oregon. Beats sales tax, and reg and lic fees. Especially when I was in the Portland Market.

Oregon didn’t seem to give fucks, but I am sure Washington got testy when those guys got caught.

The sales tax is the biggie for initial registration.

Fuck, not sure about now. but several years ago, in some towns yer sales tax is about 10%, buying a new 4x4 pickup? Well let’s just add an additional $5 or 6K onto that.

Seriously though, what the fuck is wrong with libs