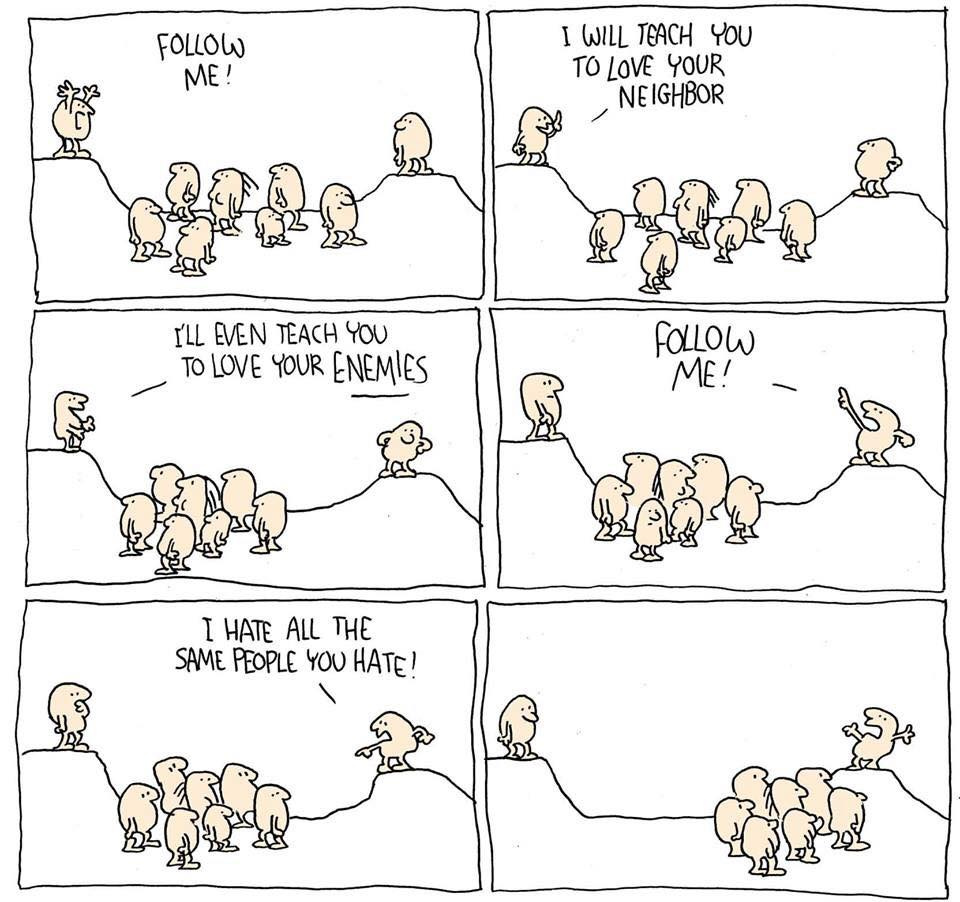 Things that make you go wtaf? 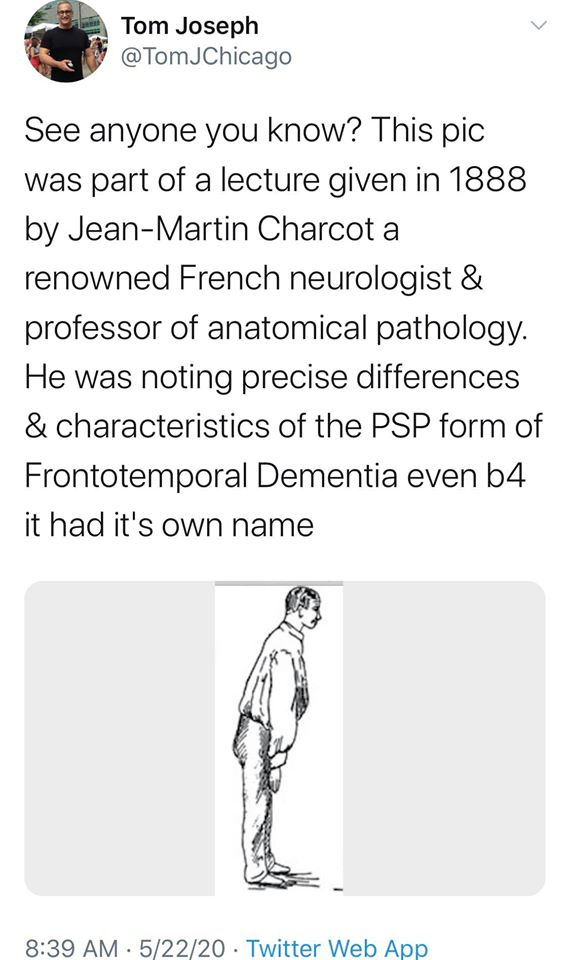 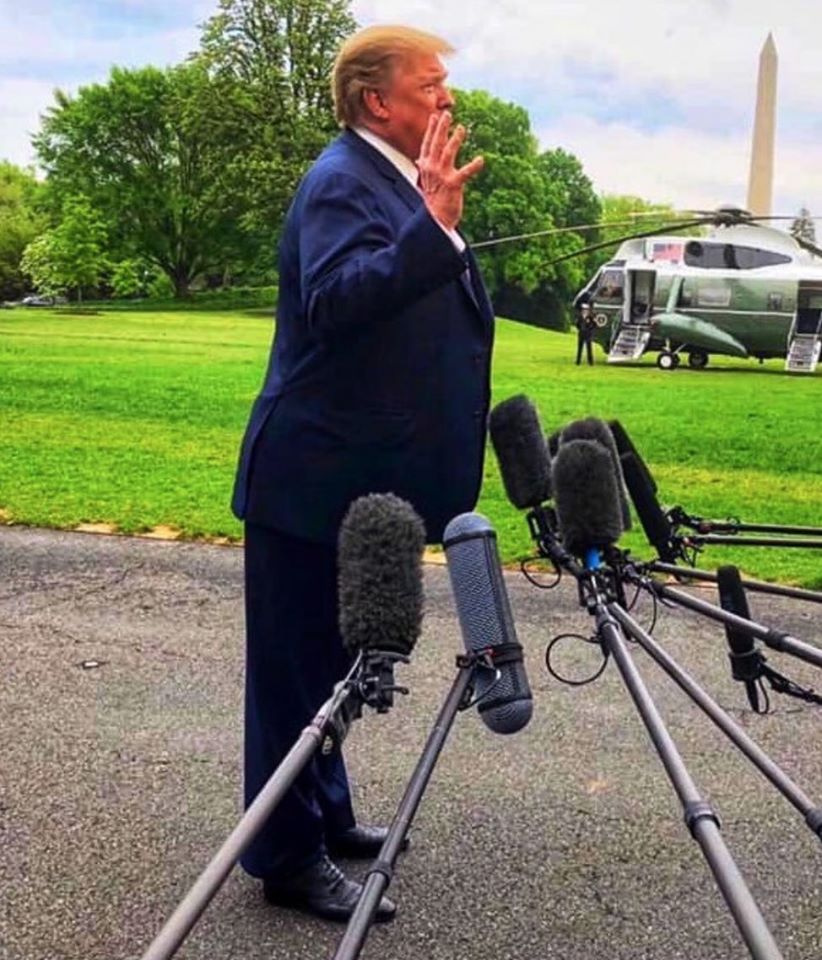 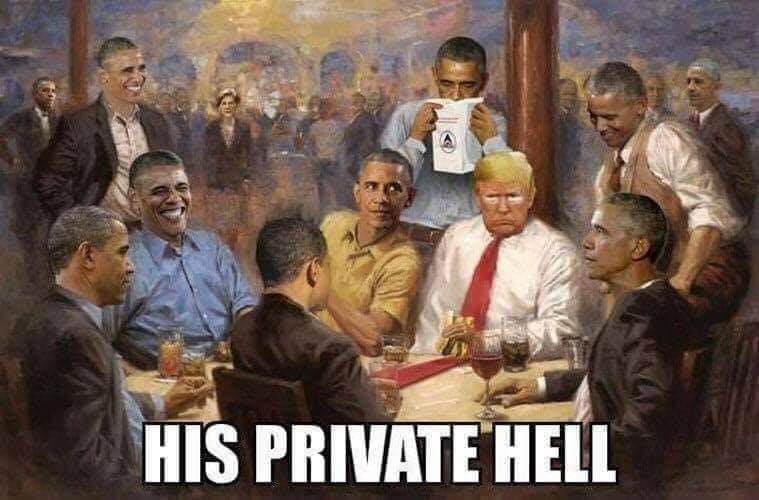 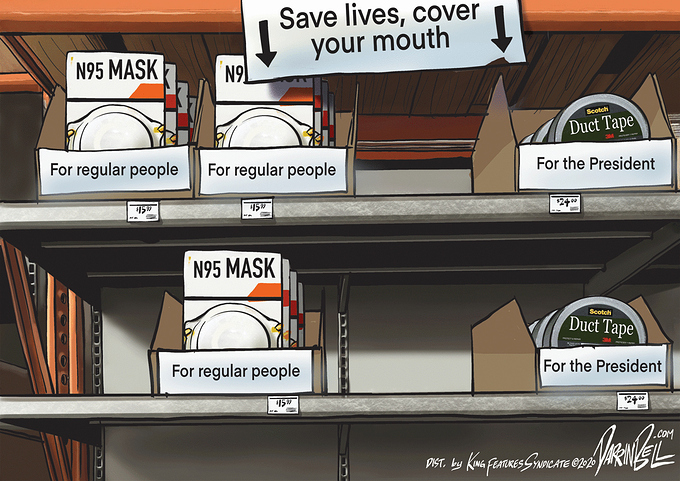 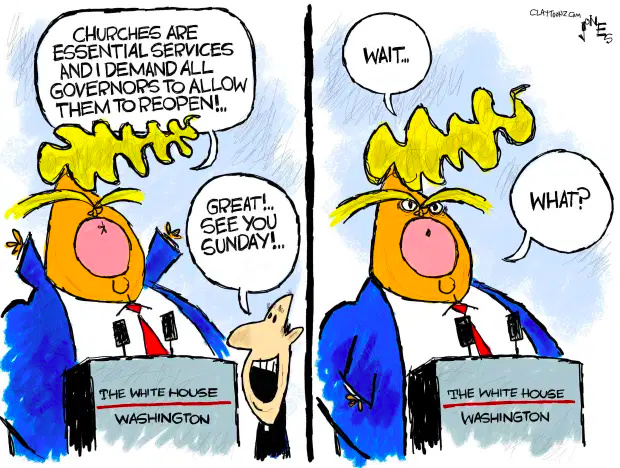 If you actually buy into Donald Trump’s bullshit about opening churches, then Donald Trump is your god. It also means you’re stupid. If you’re ever walking along the street and run into someone playing the shell game (that’s where a guy has three shells, moves them around, and you guess which one has a pea in it), don’t play. You will suck at the shell game. For example: Donald Trump donates his salary while raking in emoluments and charging the government each time he visits one of his golf resorts. That is a shell game. You suck.

Donald Trump is a conman. He’s not even a good conman. Only stupid people fall for Donald Trump’s con. He runs multiple cons simultaneously (in case you’re a Republican, that means at the same time). But his most recent con is his demand for all the governors to allow churches to reopen. If they defy his order (in case you’re a Republican, that “defy” means they don’t do what he says), he claims he’ll override the governors and force them to open churches.

How exactly is Donald Trump going to override governors and force churches to reopen? By sending in the National Guard? Oops, no he won’t. He just called for their deployment to end one day before they’re eligible for benefits (in case you’re a Republican, “eligible” means having the right to get something). Anyway, I’d love to see the Army storming into churches and apprehending grandmas. That would make a great Madea movie. This is also another example that Donald Trump doesn’t really support the military.

Here’s the thing though: Donald Trump does NOT have the authority to force governors to reopen churches. But he won’t have to anyway. No governor is going to send state police into churches to arrest parishioners. There will be no posses sent out to wrangle choirs.

This is also another example of Donald Trump not caring about people. He doesn’t care if you go to church any more than he cares if you die from the coronavirus, or if you die from taking medication prescribed by a quack wearing a yellow ferret on his head. I mean, it’s not like he’s going to be in church on Sunday defying social distancing guidelines. No. He’s going to be in the White House on Sunday morning watching Fox News, tweeting stupid crap while eating Quarter Pounders with cheese.

This is kinda like Trump Wine. He says he doesn’t drink wine but can vouch his wine is the best wine. How would he know if it’s the best wine if he doesn’t drink wine? How would he know churches are essential when he’s never been to one? He claims he’s been to church but I don’t know if anything really sunk in when the only impression he got was from the “little crackers.”

A lot of people say Donald Trump is playing to his base because he’s down in the polls. He is playing to his base but not for their votes. He already has those. If you’re a white religious zealot, he didn’t win your vote yesterday. He had your vote when he called Mexicans “rapists and murderers.” What is Donald Trump doing? He’s being divisive. He’s making religion partisan, just like he did with science.

Do you know why Donald Trump keeps pimping Hydroxychloroquine? It’s not because he’s making money on it. It’s not because he’s saving face. It’s not because he actually believes in it. He’s advocating it because it defies science. He’s promoting it because he made it a wedge issue. He likes to divide and fight and his base is dumb enough to buy into it because they’re all horrible and vile people. Donald Trump says to take it so his supporters swear by it…even though most of them have never taken it or read a scientific paper on it. In fact, his own administration urges you NOT to take it while he’s saying “take it” and asking “what have you got to lose?”. You have everything to lose. And if you ignore social distancing guidelines and go to a crowded church, you have everything to lose.

Here’s another thing, kiddos: You and your religion are not being persecuted because you’re denied the right to infect other people. If one person with Covid-19 is in your church, with loud singing, loud chanting, loud hallelujahs, and everyone’s in close proximity, then your church is a cesspool. Multiple people have caught the coronavirus in church.

Nobody is telling you not to have faith. No governor has outlawed praying. If your religion requires you to pray with specific company and in a specific building, then you don’t have any faith at all. You physically being in a church isn’t essential at all. That doesn’t mean your faith isn’t essential, but you being there…nuh-uh.

Also, Donald Trump is demanding all churches reopen while the coronavirus is still rampaging through the south and midwest. Donald Trump is encouraging you to put yourself, your family, and your neighbors in danger. Donald Trump does not care if you die.

If you really buy into the idea that Donald Trump, Mr. Two Corinthians…Mr. Porn-Star shagging really cares about your religion, then I have a piece of toast with Jesus’ image in it I’ll sell to you for a great price.

As I said, I’m not religious but growing up in Southern Baptist churches, in addition to a few Catholic churches, and even attending a private Baptist school for a year, I’m quite familiar with religions. And I know using religion as a political prop is sinful.

Another sin is worshipping a false deity. And Donald Trump is as false as it gets.

And in case you’re a Republican, see you in Hell.

Guess what Trump is doing today?

Can you believe that,with all of the problems and difficulties facing the U.S., President Obama spent the day playing golf.Worse than Carter
Apeman May 23, 2020, 7:11pm #2464 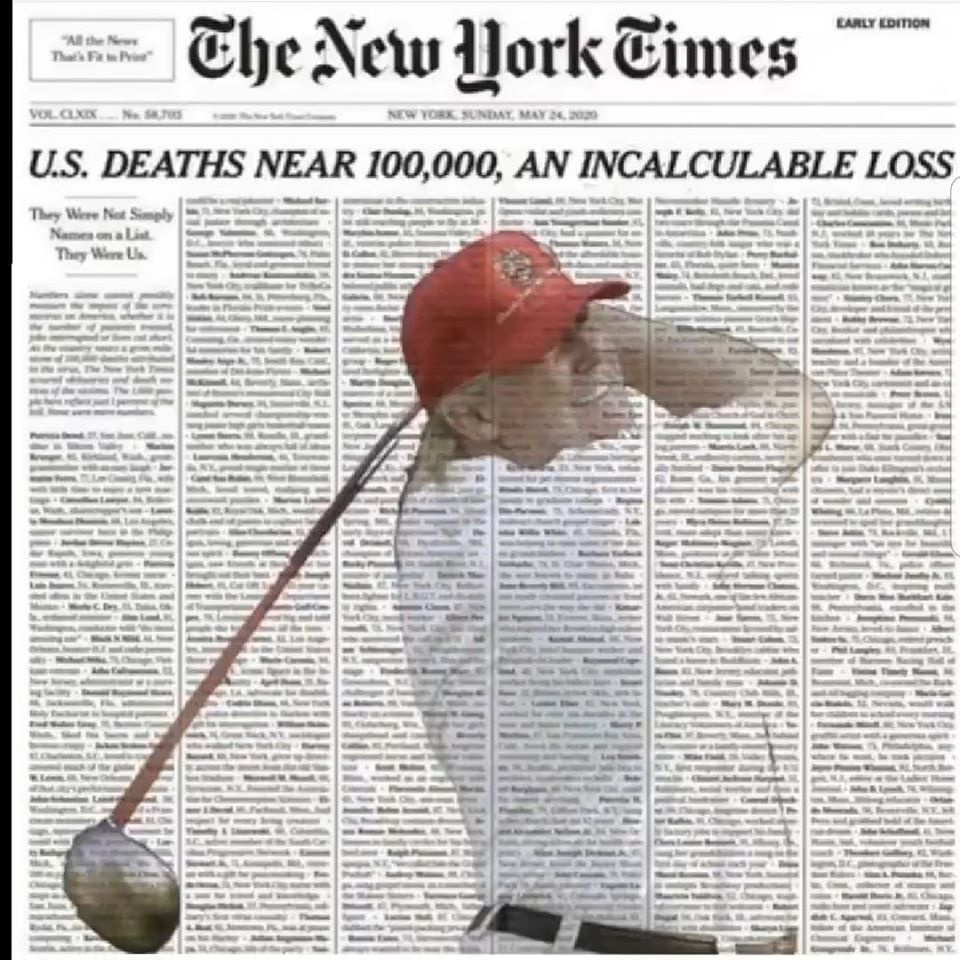 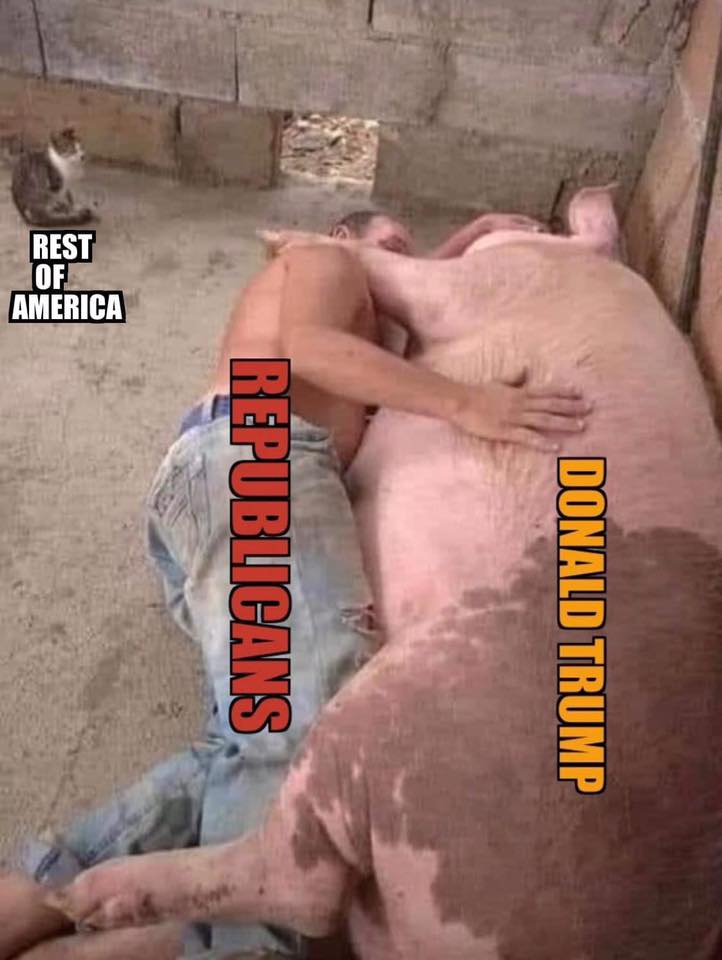 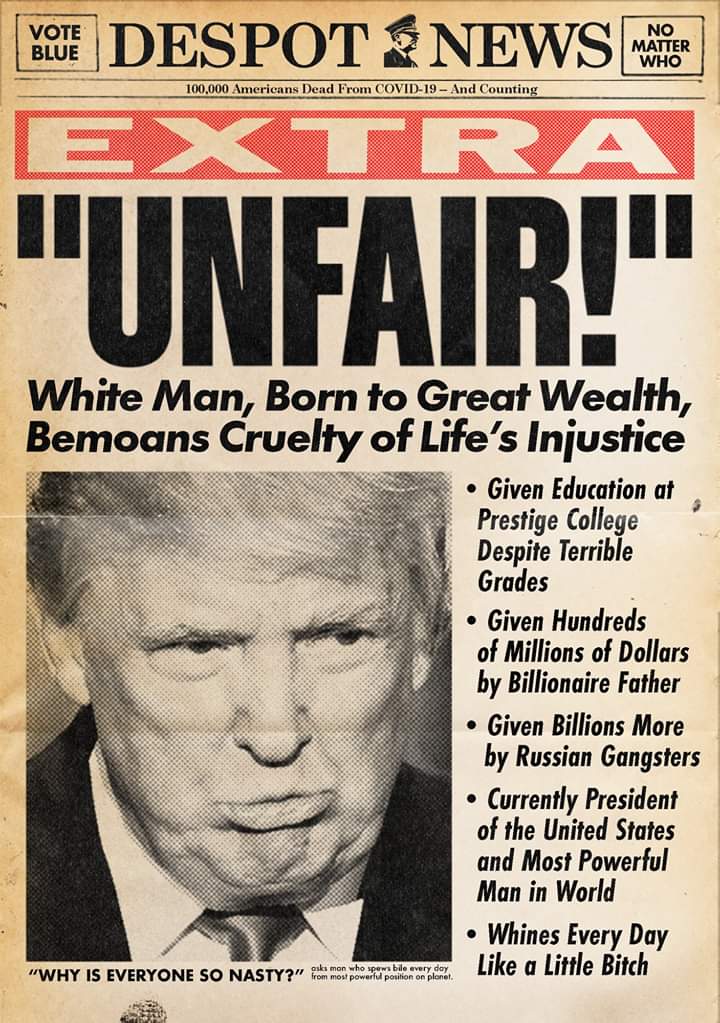 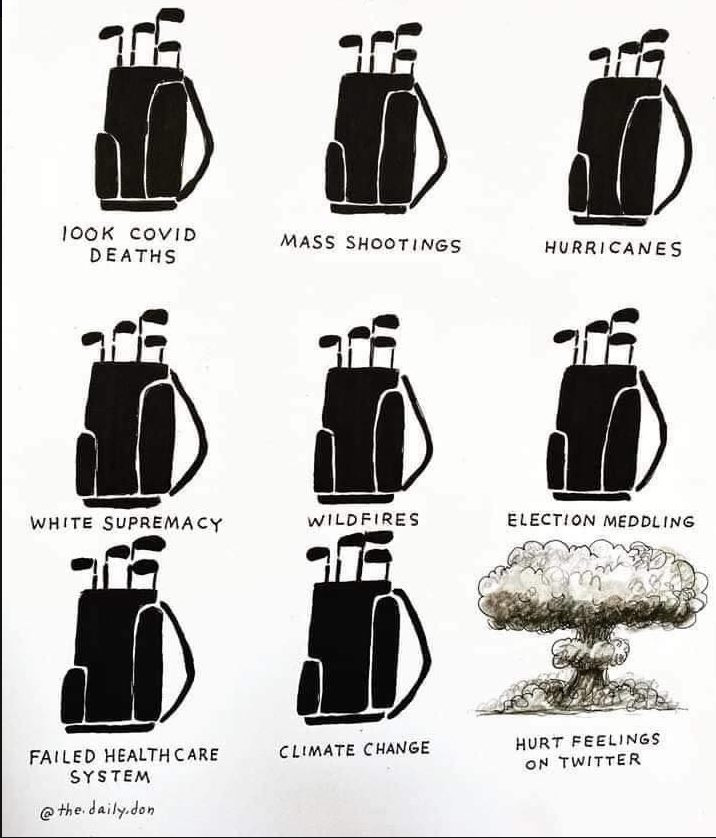 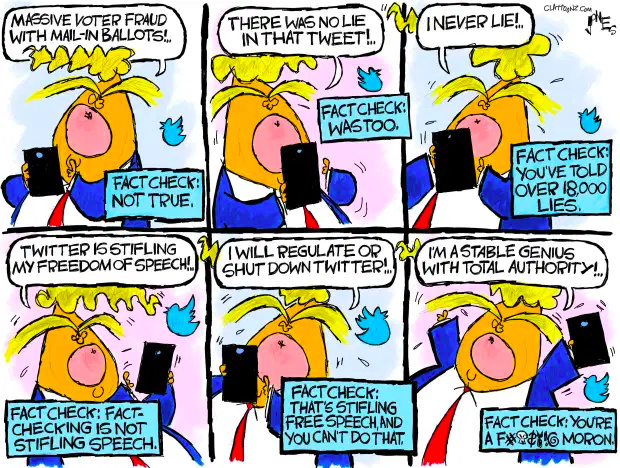 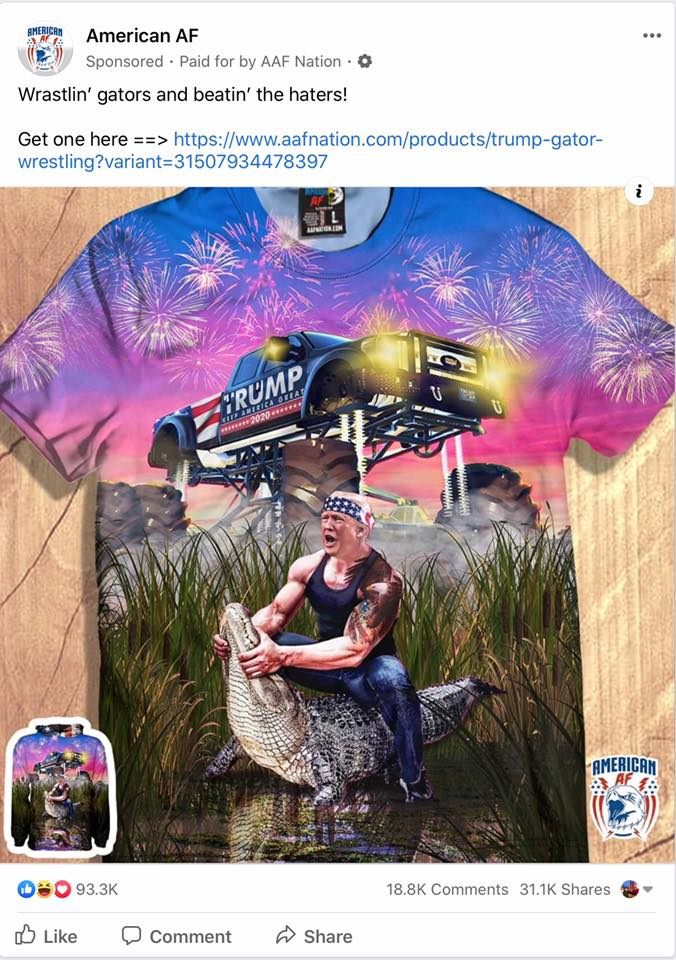 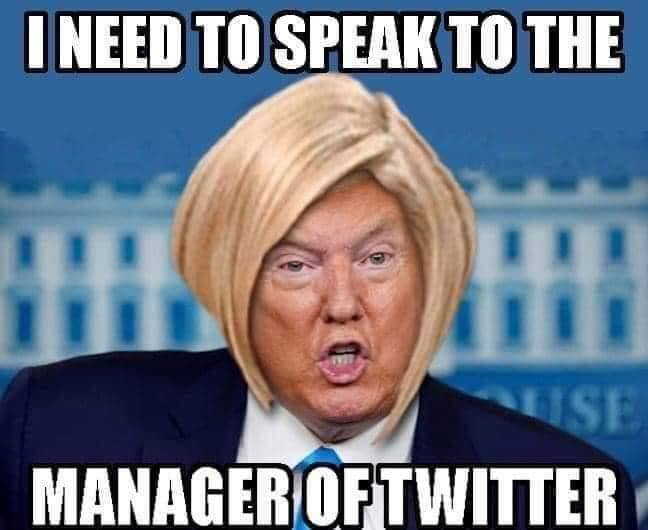 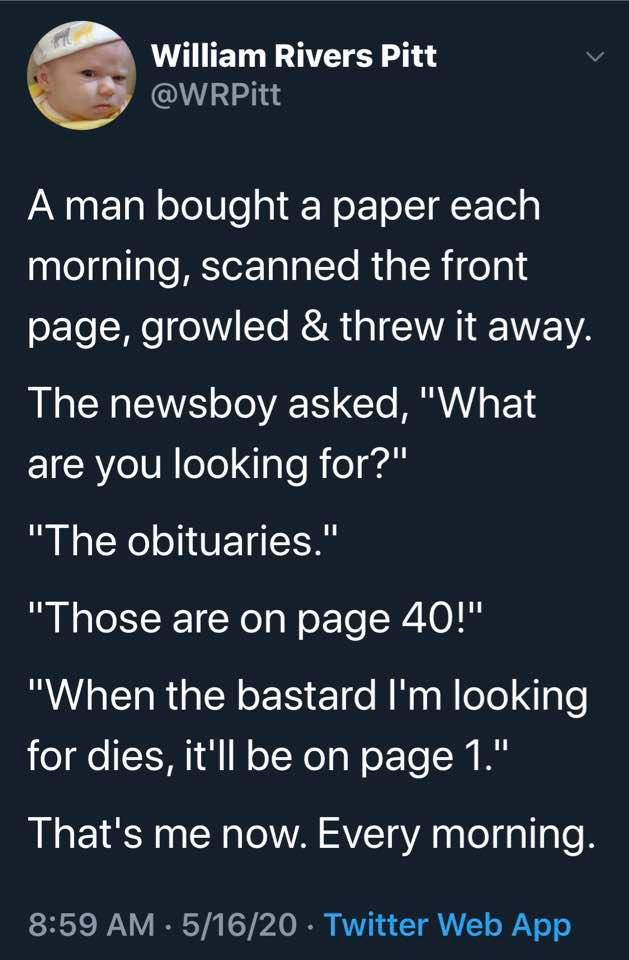 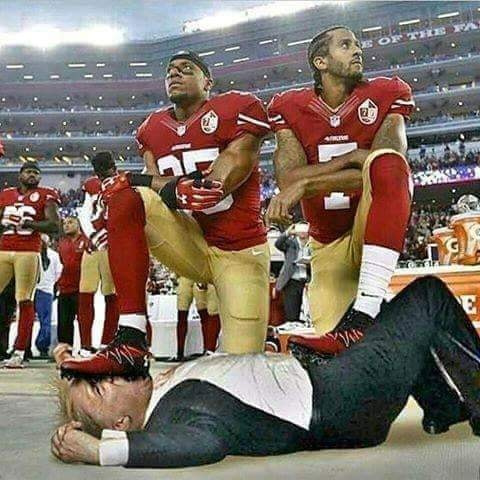 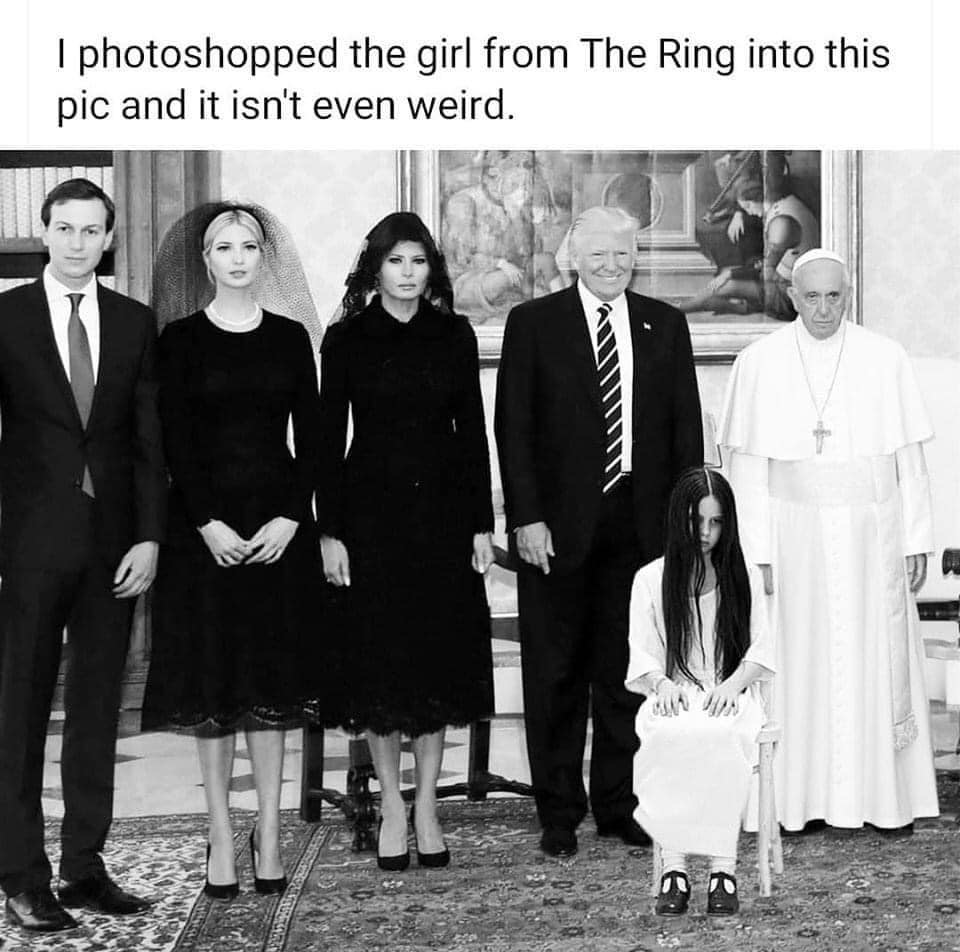