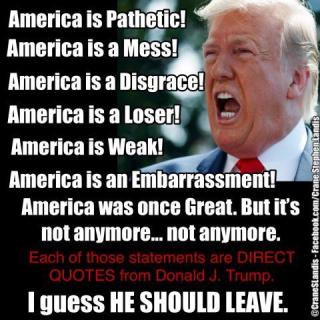 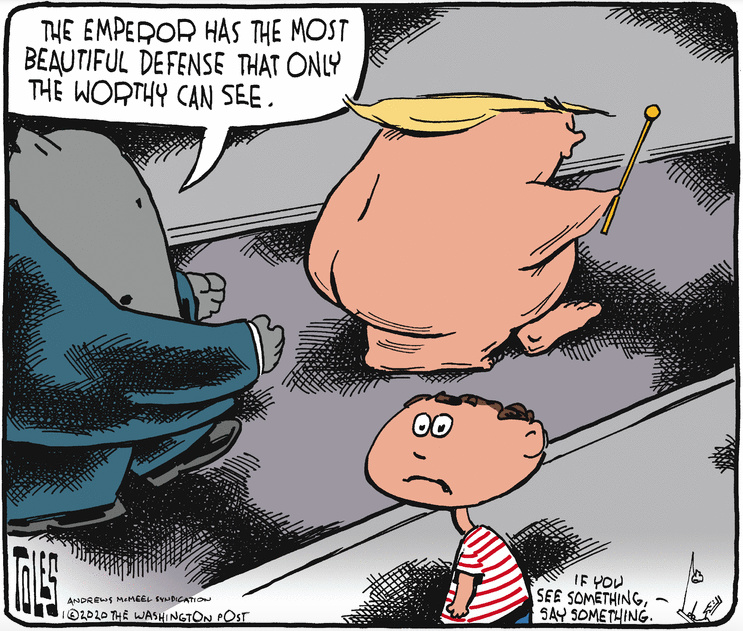 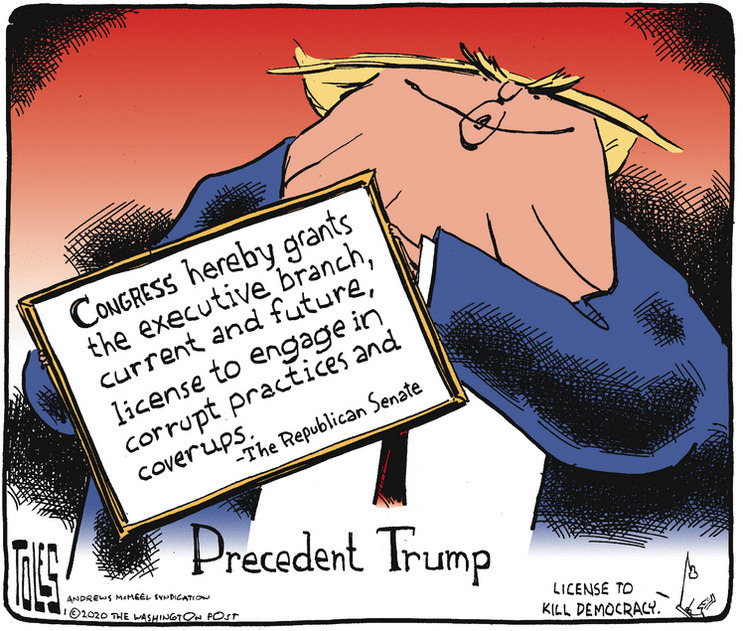 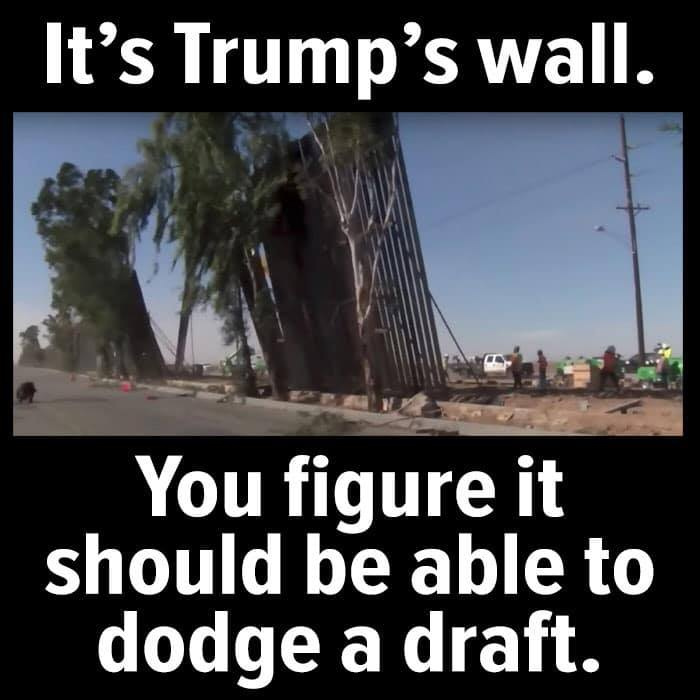 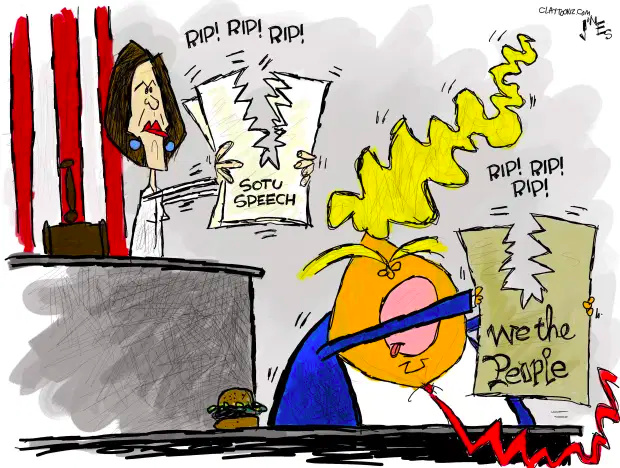 “I don’t like people who use their faith as justification for doing what they know is wrong,” [Trump] said in an apparent reference to Utah Sen. Mitt Romney, a longtime Trump critic who cited his faith in becoming the only Republican to vote for Trump’s removal.

~Snopes, from Trump’s remarks this morning at the prayer breakfast.

No sense of irony, this President*. 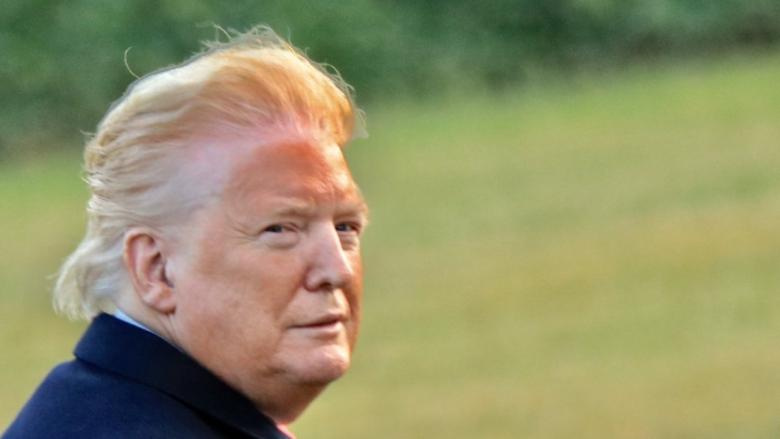 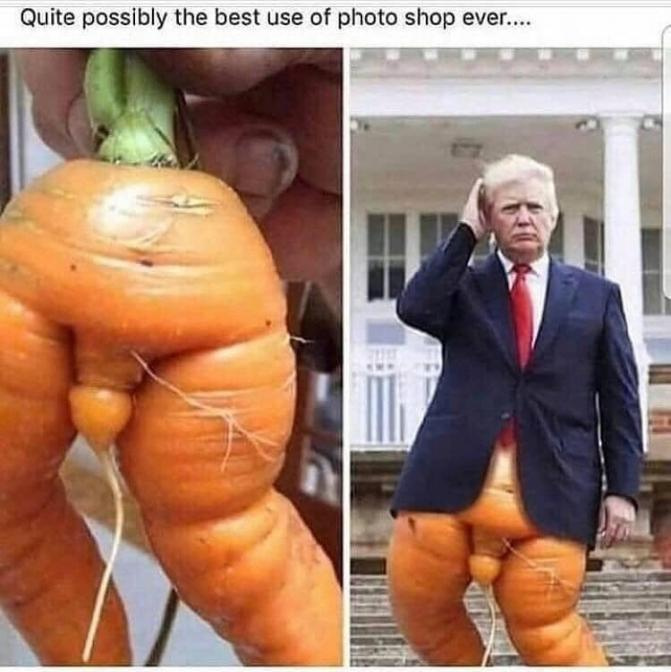 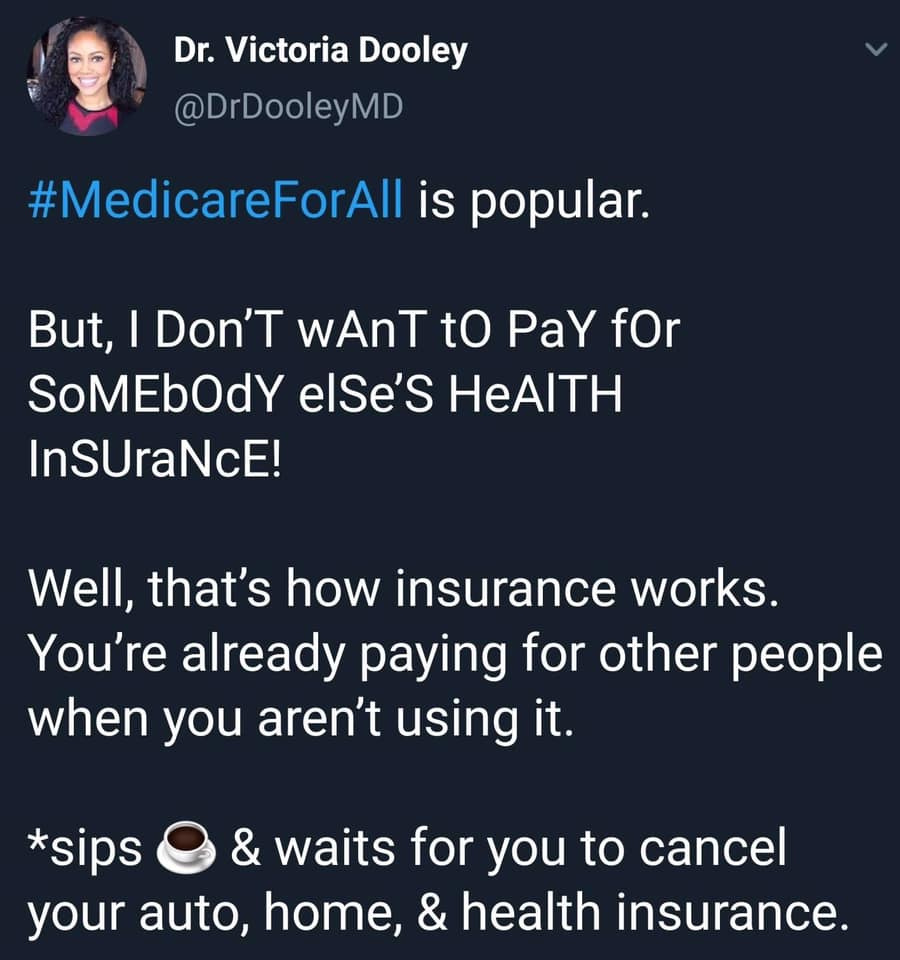 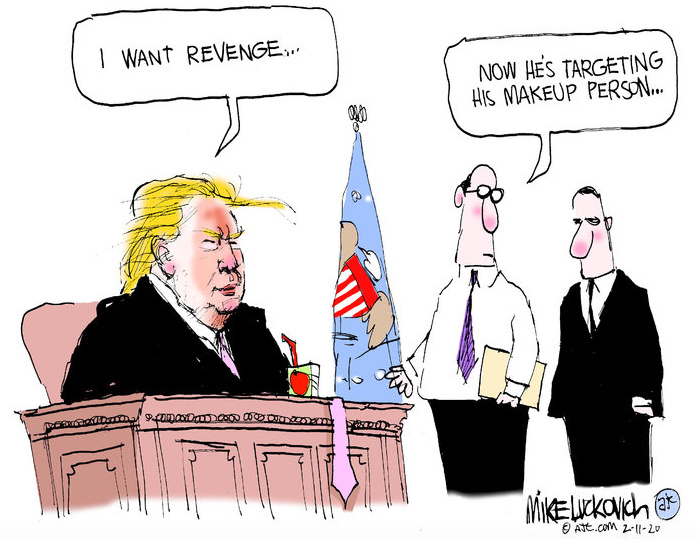 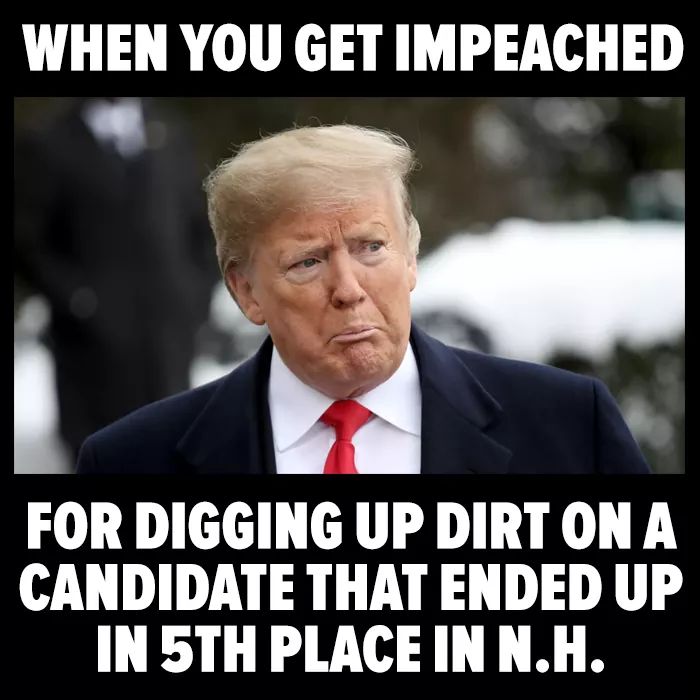 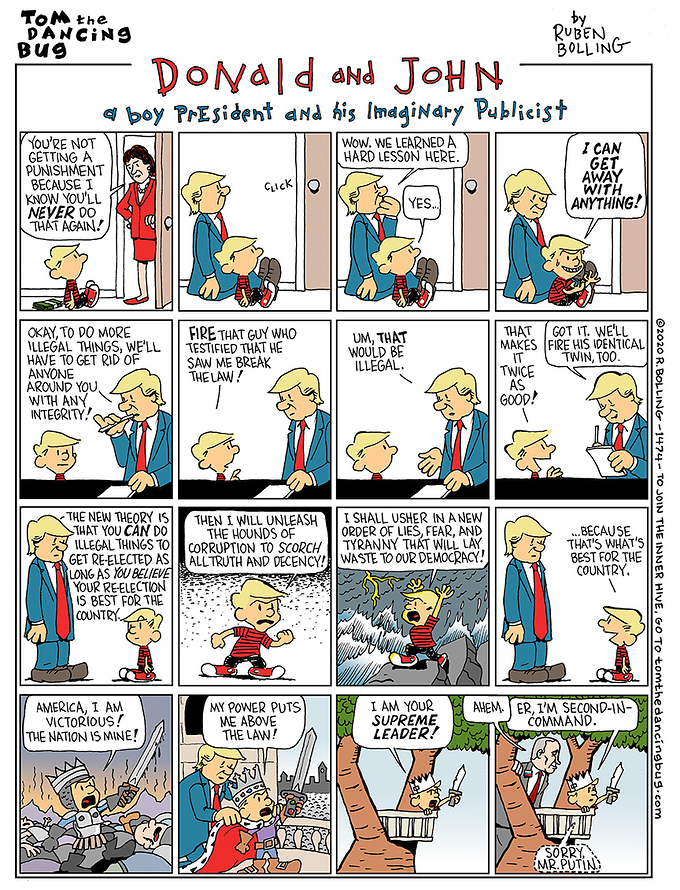 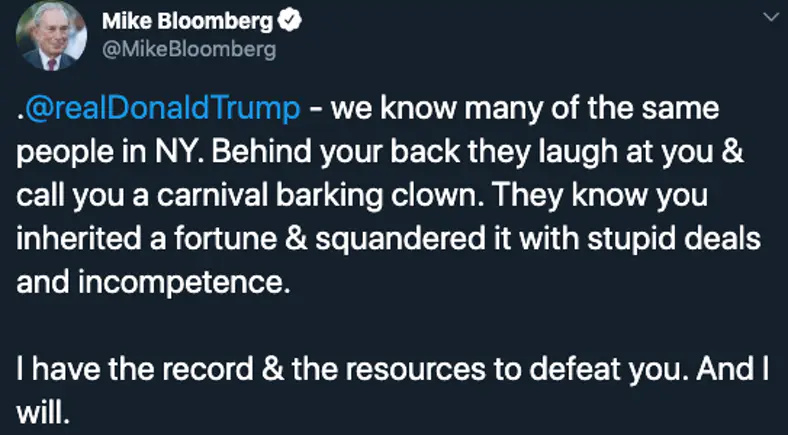 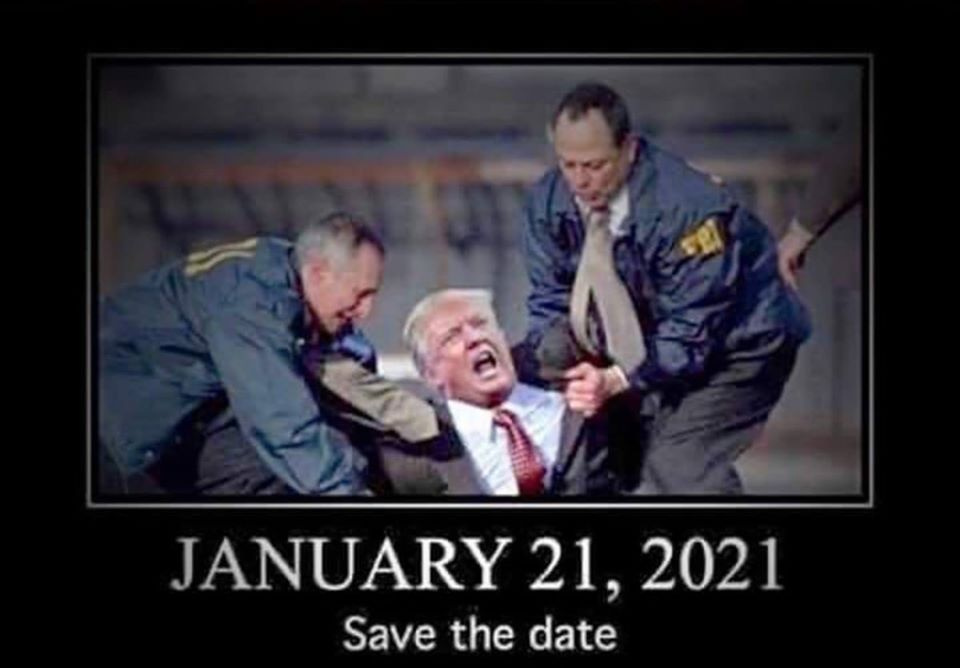 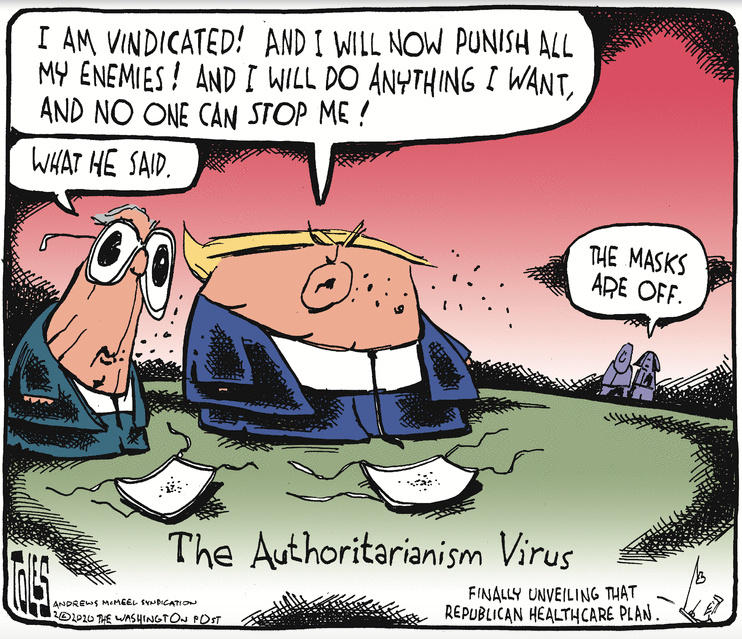 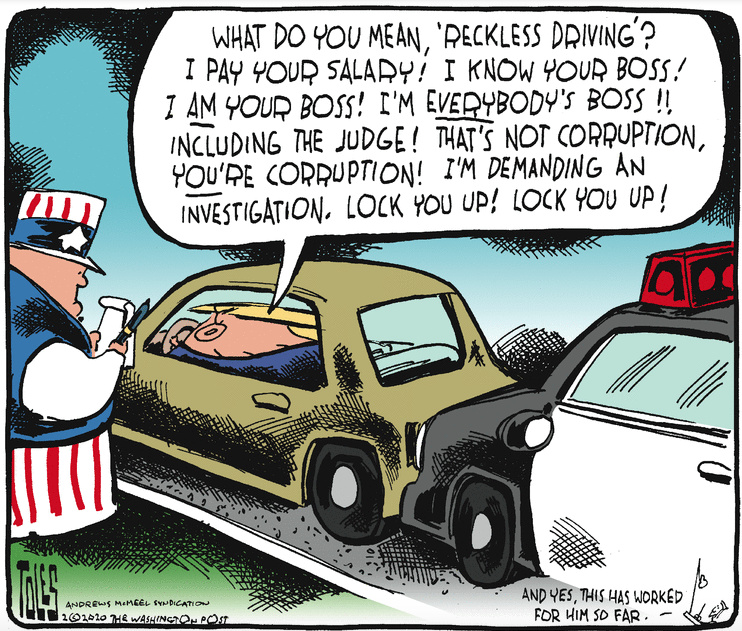