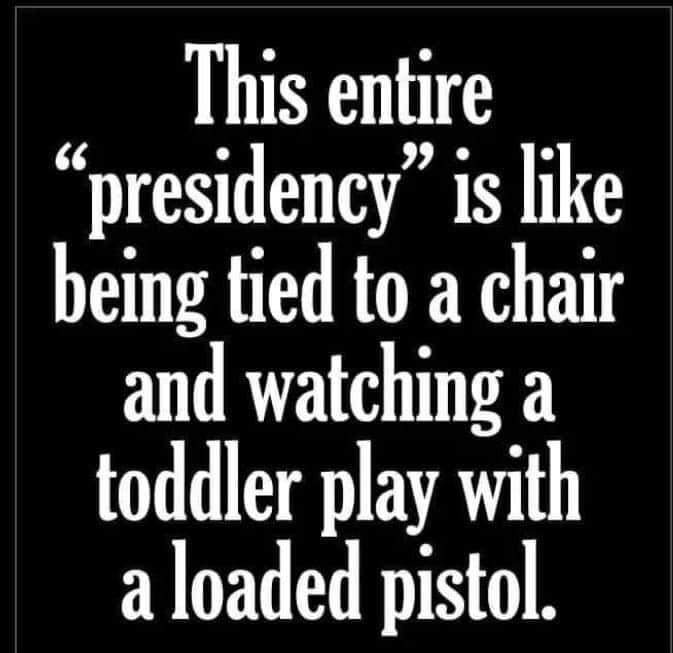 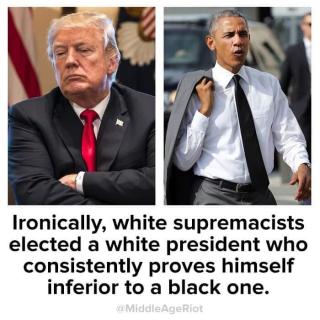 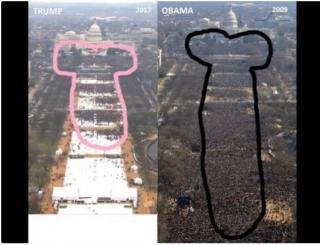 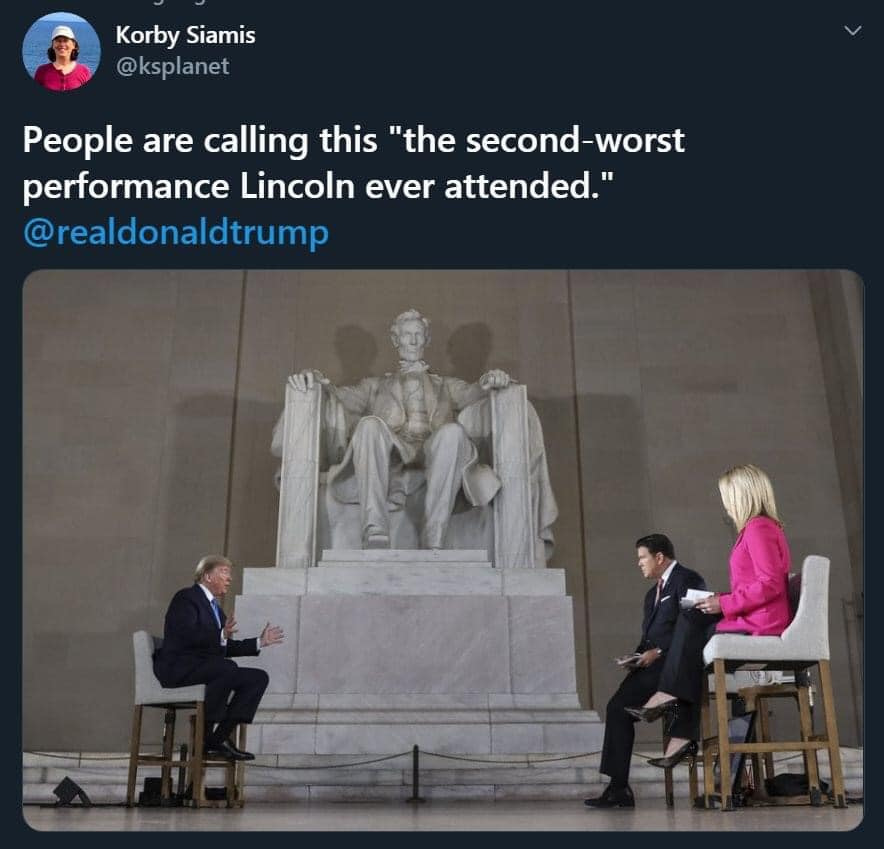 I agree, the High Chair was a nice touch. 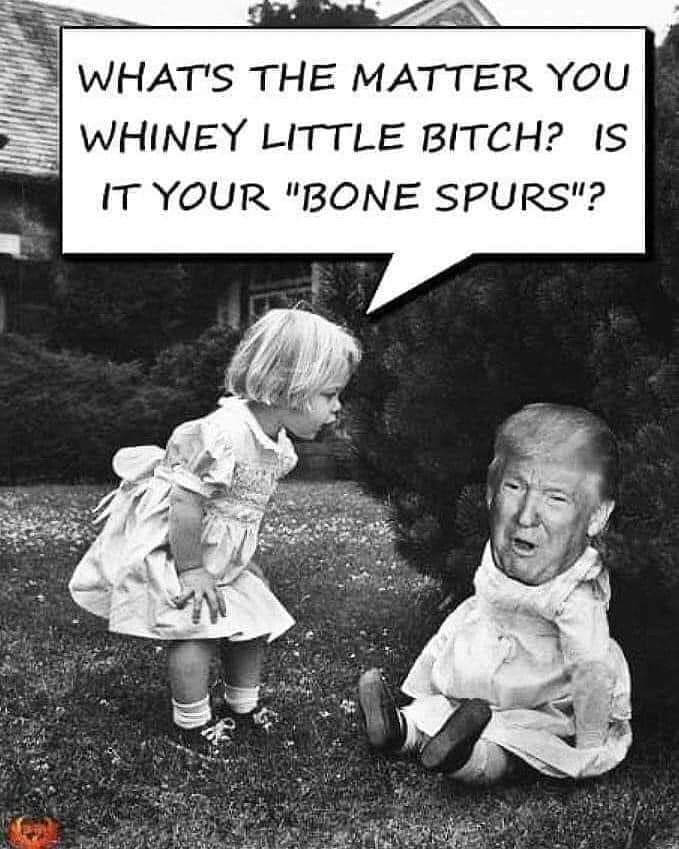 I hate people that Obamagate all the time. 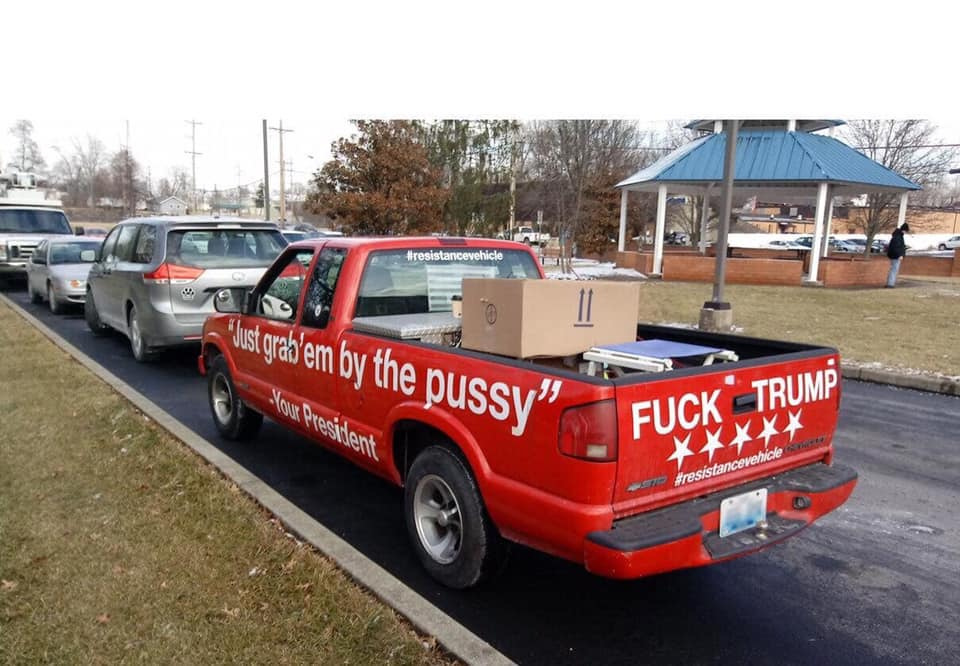 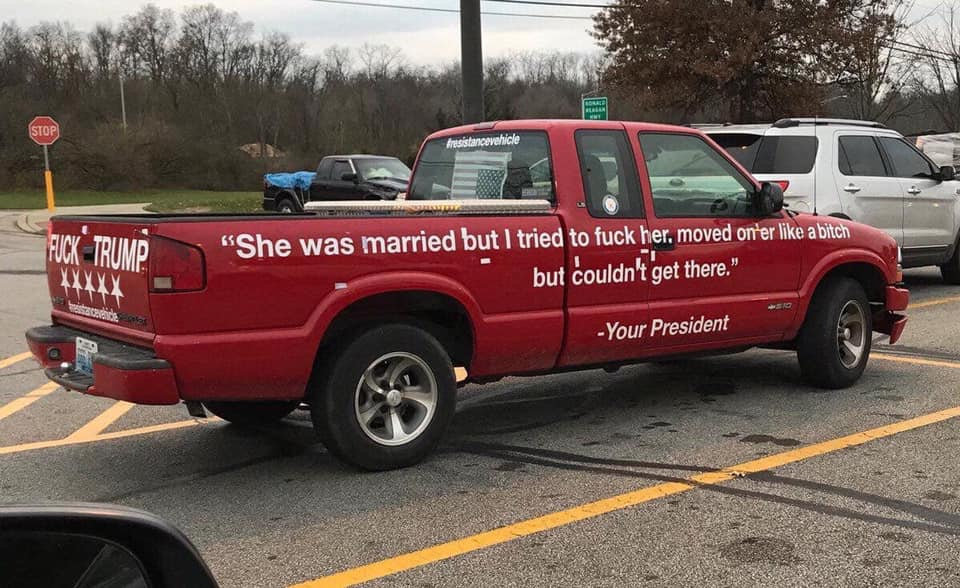 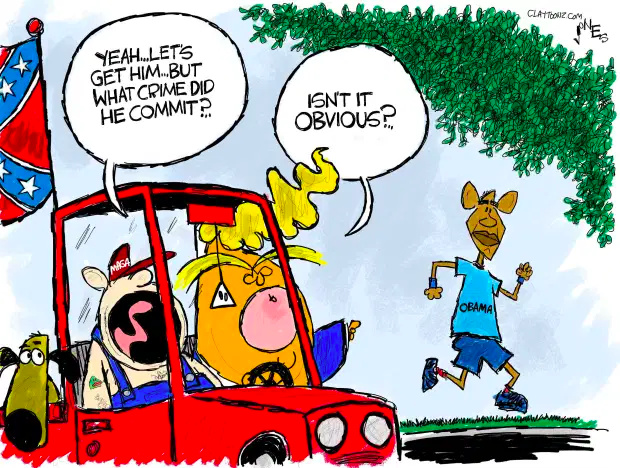 Donald Trump has been on a Tweetstorm of late, even more so than usual. Even more deranged than usual. On at least one day this week, he tweeted or retweeted over 100 times. I’m a political cartoonist self-isolating with nothing to do but watch TV, draw cartoons, and eat, and eat, and eat, and eat…and even I couldn’t find the time to tweet 100 times day, not that I’d want to. But the President (sic) of the United States of America, in the midst of a pandemic, has time to retweet Rose McGowan.

President Obama expressed concern the past weekend over the Justice Department just dropping all charges against Trump goon Michael Flynn. He also described Trump’s response to the coronavirus pandemic as “chaos.” This is what set Trump off.

In Trump world, a man who pleads guilty to lying to the FBI and had secret contacts with Russians in an attempt to undermine American foreign policy (that’s a coup attempt) should be let off. But conspiracy theories should send a man to jail.

So, what are President Obama’s crimes?

Mitch McConnell, that failure of a Senate Majority Leader, cried during an online chat with Lara Trump (really?), over President Obama. McTurtle Moscow Mitch said, “Clearly the Obama administration did not leave to this administration any kind of game plan for something like this.” Except, that’s exactly what President Obama did.

Let me repeat that: President Obama left a “game plan” book for future pandemics and predicted FIVE years ago that a pandemic could hit us in FIVE years. Also, Donald Trump has been president (sic) for the past three-plus years. Ugh. The only obstacle for the Trump administration with that “game plan” book is that it has words and pages and requires reading. Reportedly, there’s not one pop-up or photo of Donald Trump in that book to get Donald Trump’s attention. Thanks, Obama.

It’s funny. When the GOP complains other people didn’t help them prepare for the pandemic, they’re admitting their response is a disaster. When they complain President Obama didn’t prepare for them, they ignore the unfortunate fact they’ve had the White House for the past three and a half years.

When they complain President Obama didn’t prepare them for a pandemic, they’re admitting Donald Trump isn’t qualified to handle a pandemic. By their argument, President Obama should have realized, years before 2016, that a nutless orange shitgibbon would become President (sic) of the United States of America, so we better prepare for that. President Obama failed in not preparing the government to handle a racist toddler in the White House. President Obama should have prepared because obviously, leaving the likes of Donald Trump and Republicans in charge is like leaving the dog to babysit. Except, the dog probably wouldn’t throw the baby in jail and give all the groceries to corporations. Also, the dog wouldn’t be nearly as racist as Donald Trump and Republicans.

Currently, Donald Trump’s case of hiding his taxes from the American public is before the Supreme Court. We never had that problem with President Obama because he never hid his taxes.

When asked by a reporter what crime President Obam committed that qualifies at the “biggest crime in American history,” Donald Trump said, “You know what the crime is. The crime is very obvious to everybody.”

It sure is obvious. Just like Ahmaud Arbery’s crime was obvious to those two racist Georgia rednecks. 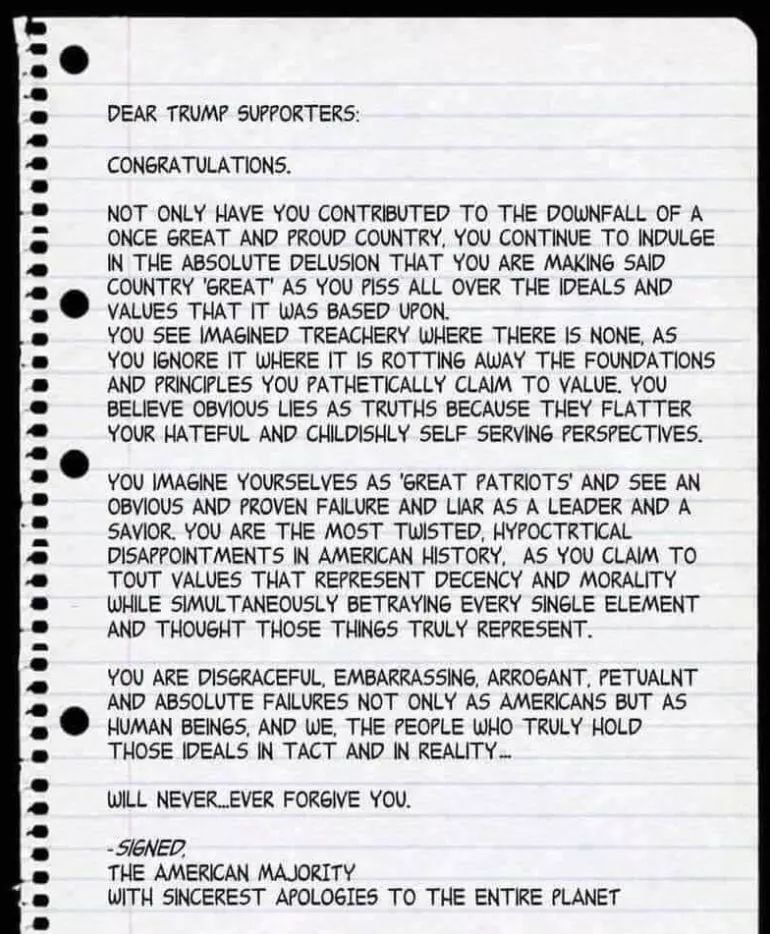 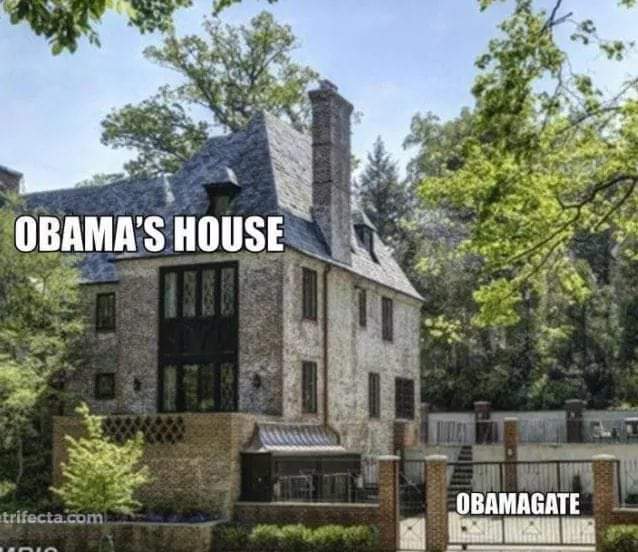 Maybe a repost, or a rehash… 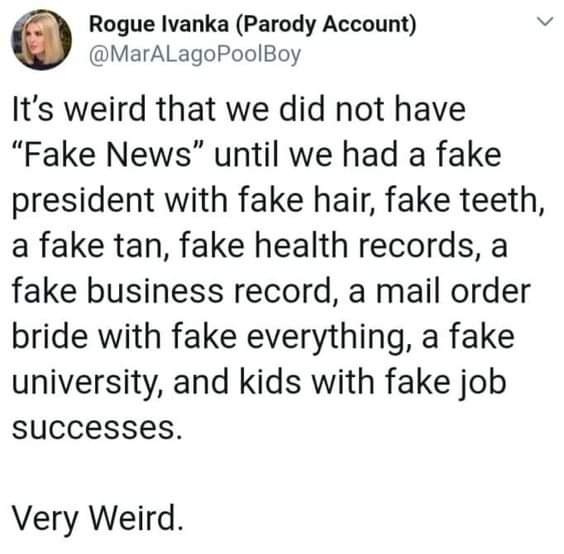 I got a speeding ticket last week, they ticketed me going 110 in a School Zone, who do I contact to get the officer fired? 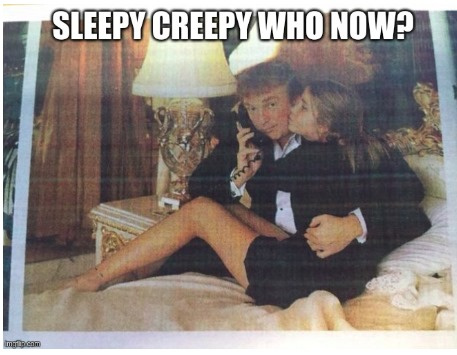 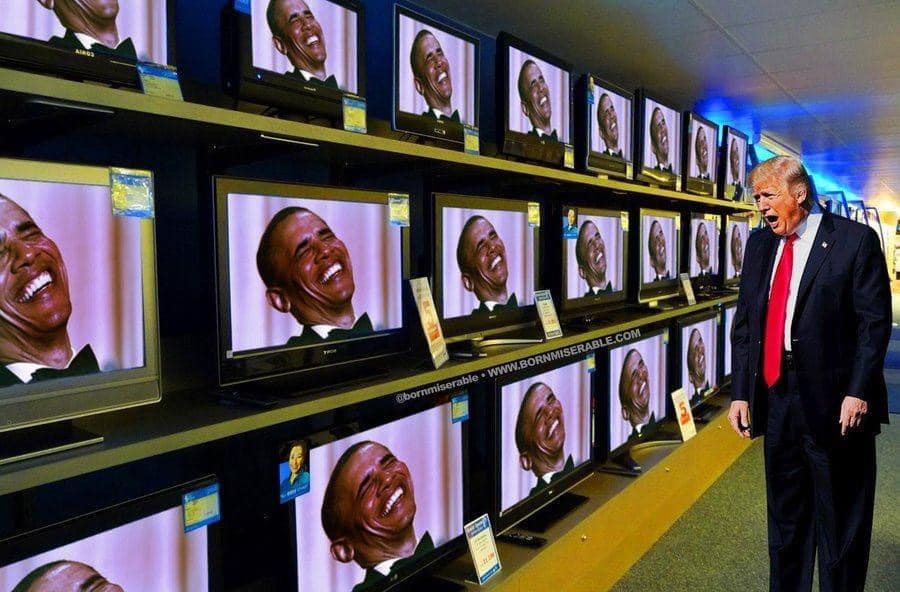 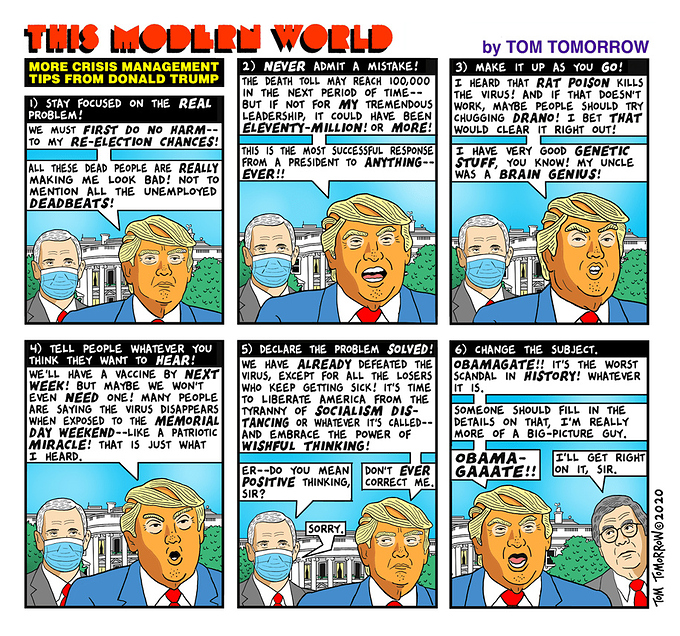 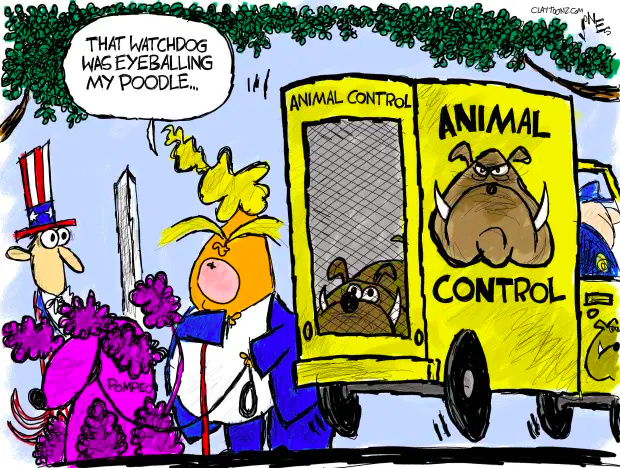