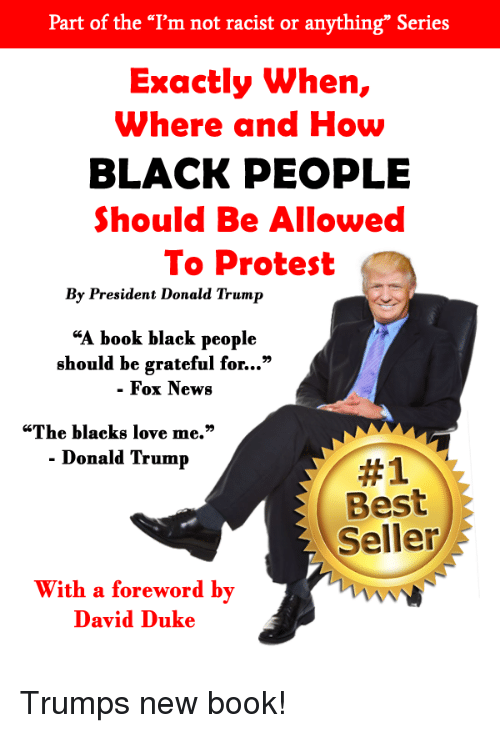 Well Trump just announced he is ready to order the Military to kill Americans…good times! 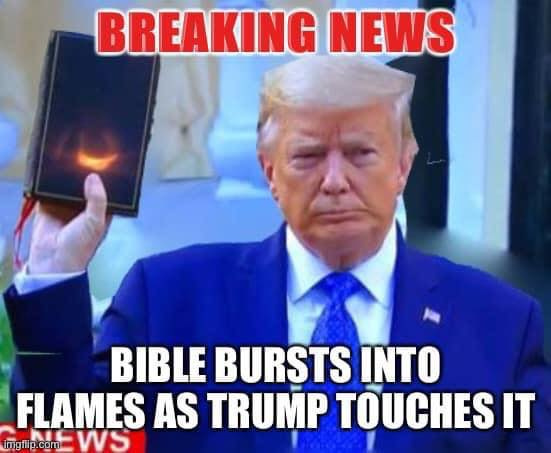 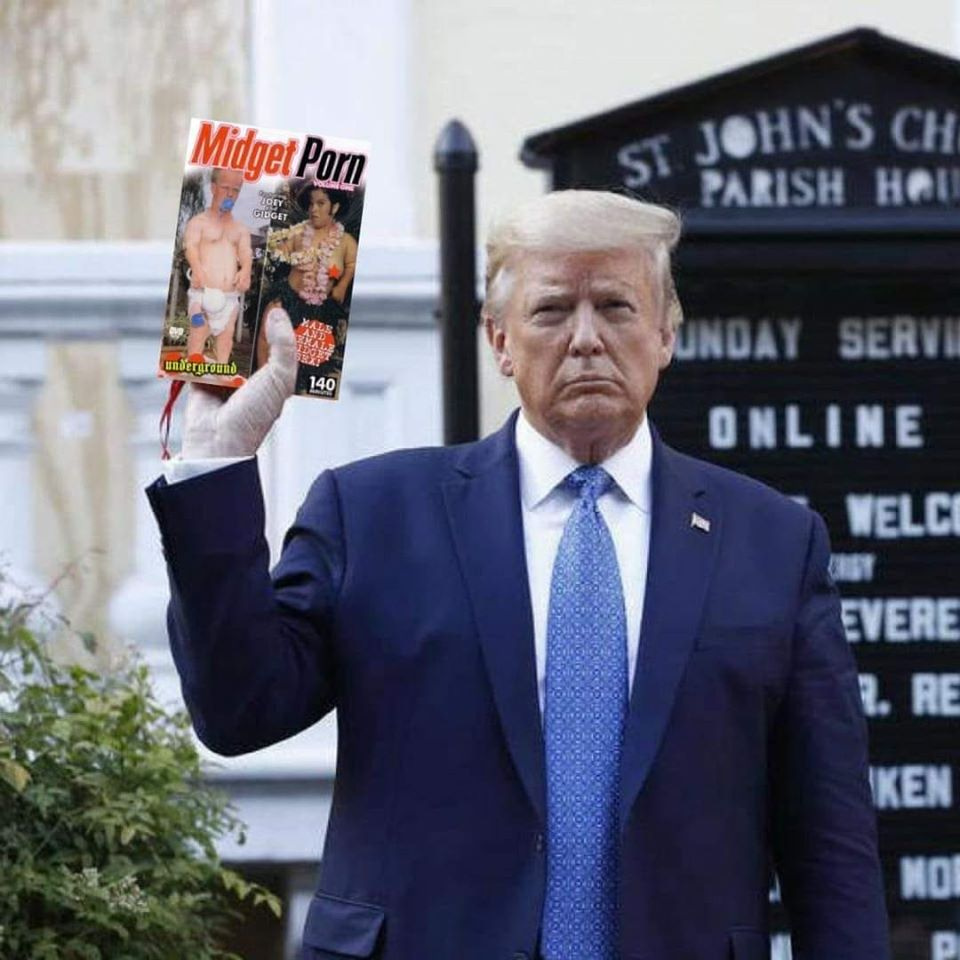 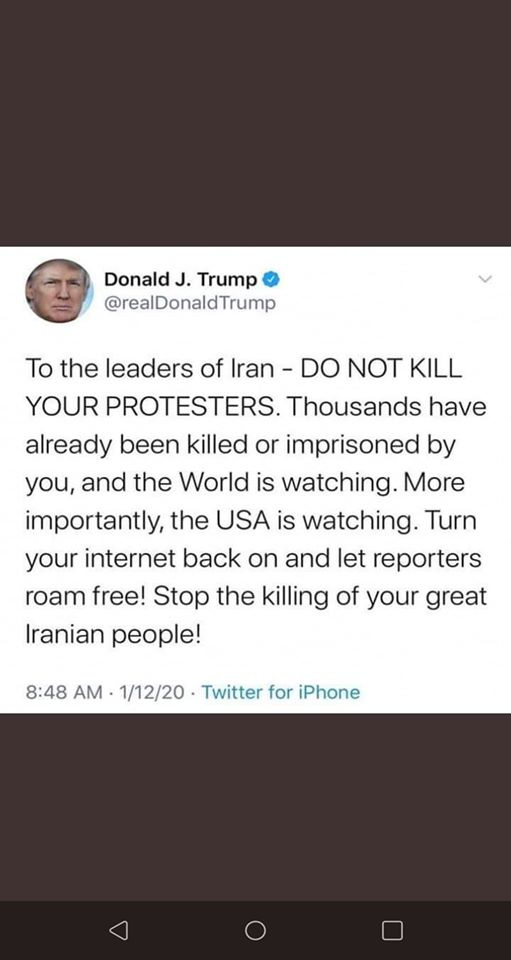 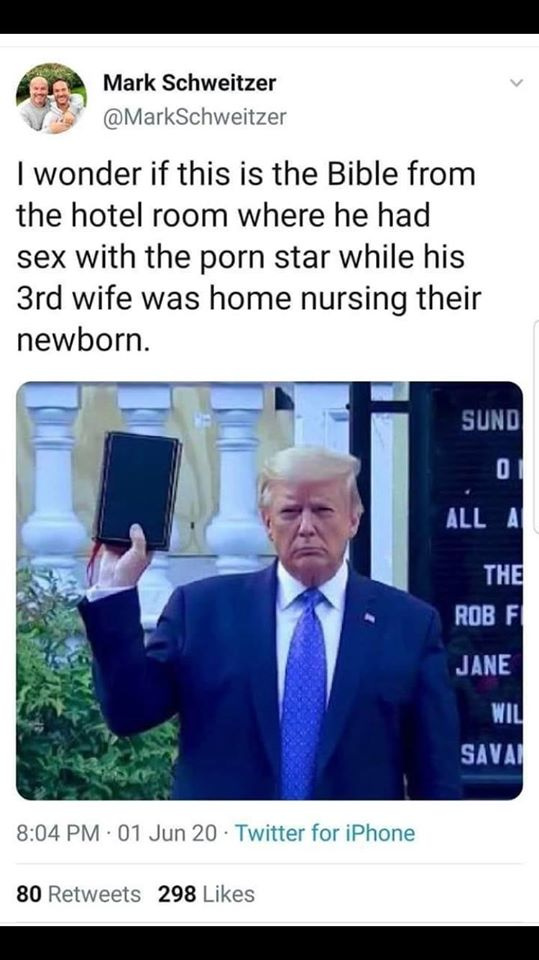 Due to the reports that Trump had a peaceful assembly tear-gassed and forcibly removed from the front of this church in order to stage his photo-op. 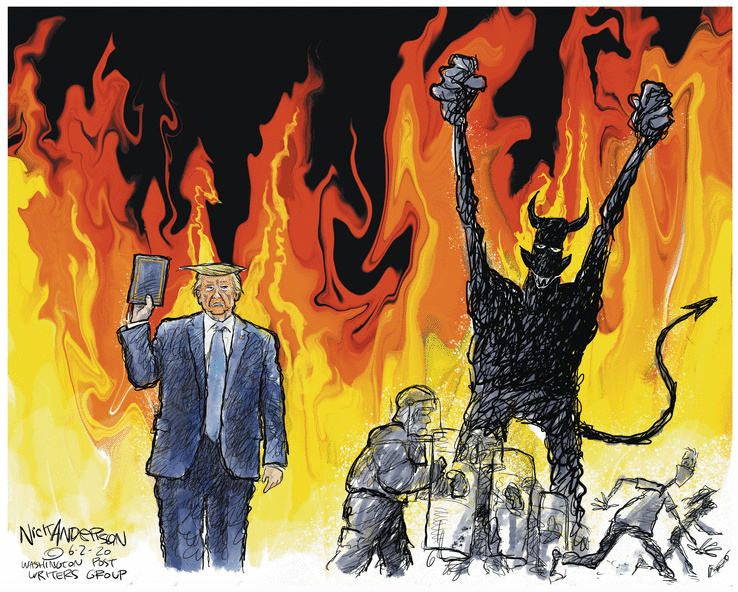 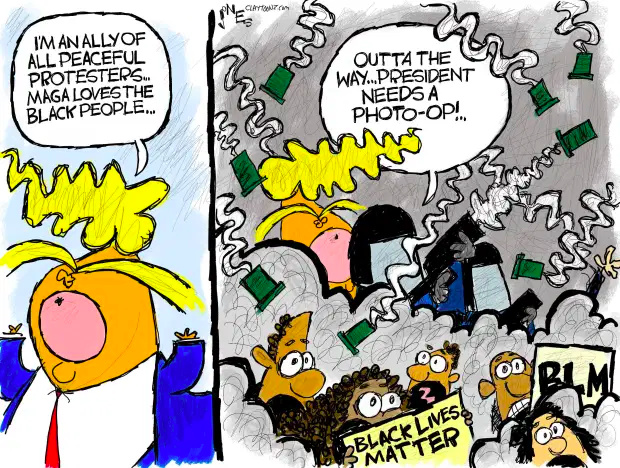 Do you know what Jesus didn’t’ do? Jesus did not do photo-ops.

Donald Trump screamed over a week ago how he was demanding governors to open all their churches or he’d force them to open. When Sunday came, guess who was not in church but on a golf course?

Last weekend, while Donald Trump was tweeting about the “most vicious dogs” and “most ominous” weapons, he was hiding in the White House basement because there were scary black people outside. Last night, I walked with scary black people, and scary white people, scary Latinos, scary Asians, scary LGBTQ, and I gotta say, for a bunch of ANTIFA terrorists, nicest scary people I’ve ever met in my life. Donald Trump is a coward.

Donald Trump spent the week before mocking Joe Biden for staying home and being in his basement. So it was very funny that Trump himself had to hide in his. Reportedly, he didn’t like the impression that presented. So yesterday, a whole bunch of military trucks rolled into the White House grounds as though it was about to be invaded and Donald Trump gave a speech in the Rose Garden about being tough. How he was going to use an 1807 law, that was created to prevent Southern government officials from blocking polling stations from black Americans, to send in the military to fight protesters. Donald Trump said he will “solve” their problem. Donald Trump creates problems. He doesn’t solve them. And those National Guard troops are going to have their hands full with tear-gassing protesters and opening churches.

The peaceful protesters outside the White House in Lafayette Square were hit with flash-bang explosions and doused with tear gas by police and the National Guard. You could hear the booms during Trump’s little speech. And since he is a coward, it’s a good thing he wears adult diapers. The protesters were hit before the city’s 7:00 PM curfew. They were being peaceful.

Donald Trump then weebled over to St. John’s, often referred to as the “church of the presidents” because every president since James Madison has attended. The church basement was set on fire the night before. Donald Trump wanted a photo-op with the church and a bible.

Donald Trump gassed a crowd of peaceful protesters for a fucking photo-op. If you still support this racist, vile, disgusting orange shitgibbon, get off my planet.

One reporter asked Donald Trump if the bible he was holding belonged to him. Trump only said, “It’s a Bible.” He knew it was a Bible because someone else told him it was. Also, he knew because he can’t understand anything in it.

The bishop of the Episcopal Diocese of Washington said church officials were not told of the plan and expressed outrage at the White House’s use of riot-control tactics on a generally peaceful crowd to clear a path for the president.

The bishop, Mariann E. Budde, said, “He did not pray. He did not mention George Floyd, he did not mention the agony of people who have been subjected to this kind of horrific expression of racism and white supremacy for hundreds of years. We need a president who can unify and heal. He has done the opposite of that, and we are left to pick up the pieces.”

The Trump 2020 Campaign said it wasn’t a staged photo-op shortly before releasing a slow-motion video, despite him already being in slow motion, of Donald Trump strolling to the church to the music of Rage Against the Machine (I can’t wait to hear what Tom Morello has to say about that). They really do not get it. What are they going to play next, “Anarchy in the UK?” “What’s Going On?” “Sunday Bloody Sunday?” “Fortunate Son?” “You Gotta Fight For Your Right To Party?” “Say It Loud, I’m Black And I’m Proud?”

Donald Trump will tear this country apart for a moment of reality TV. Donald Trump has set the nation on fire and he’s happily watching it burn. 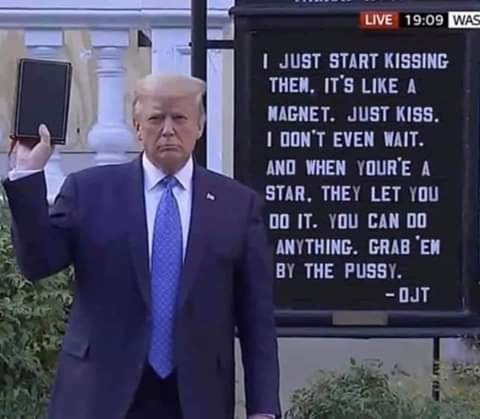 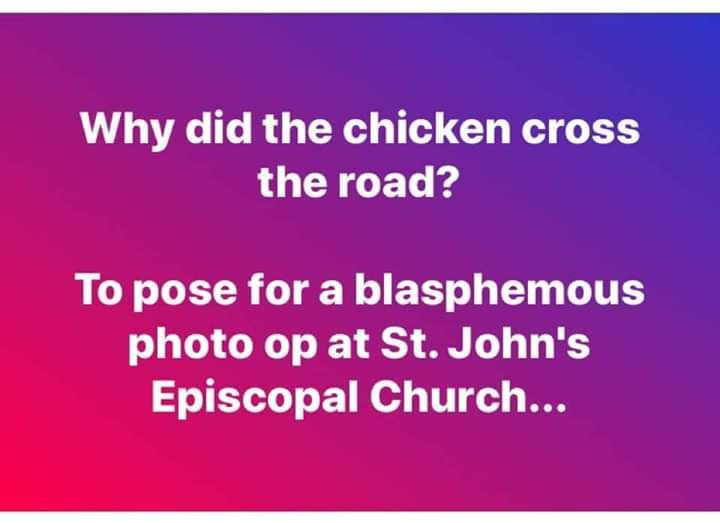 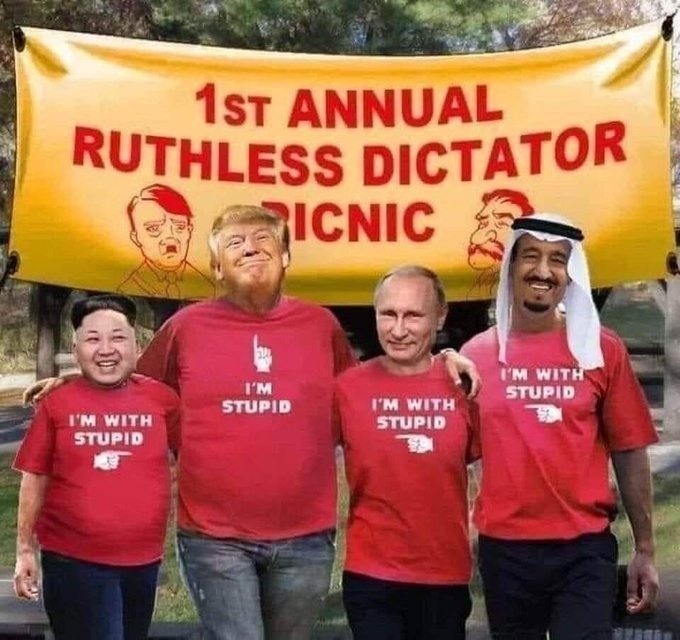 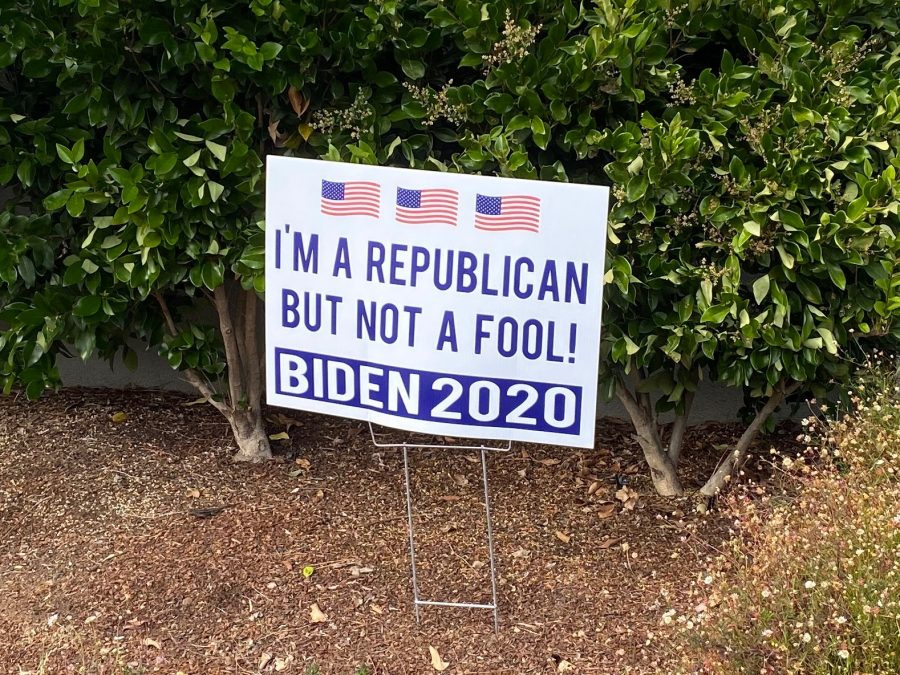 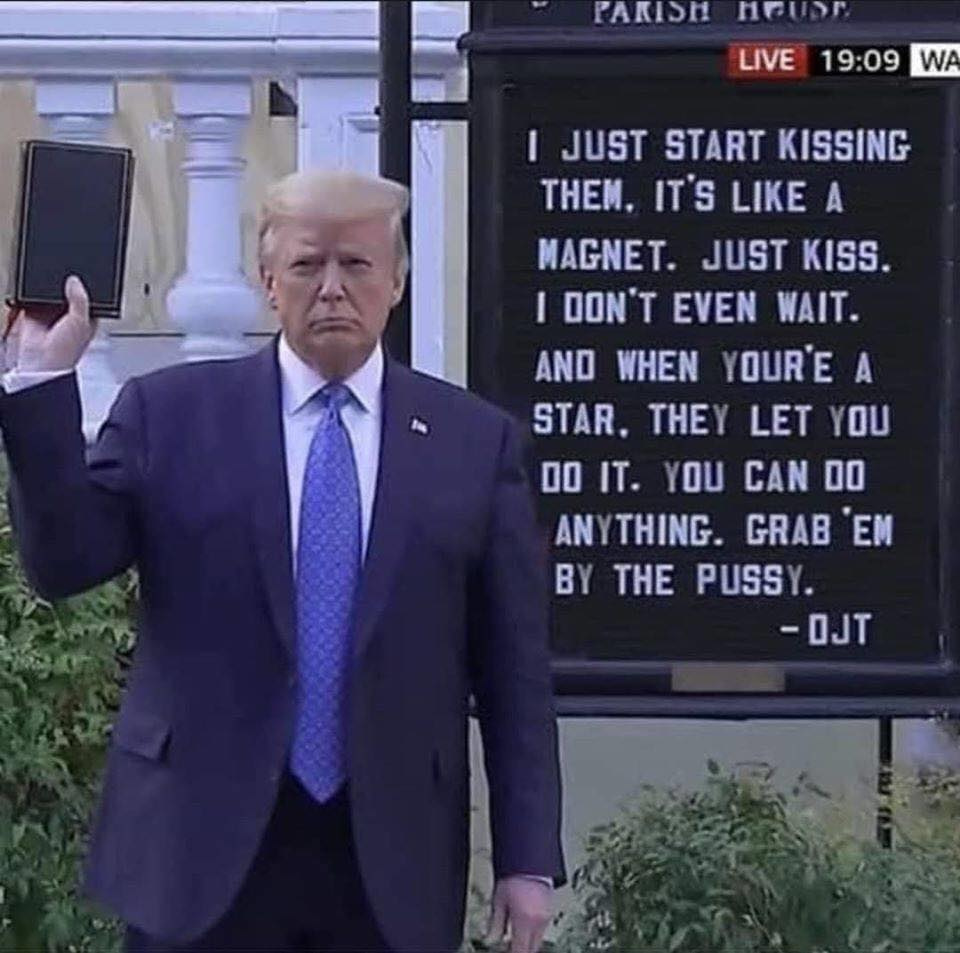 I can’t remember, do we have have a…VP thread? 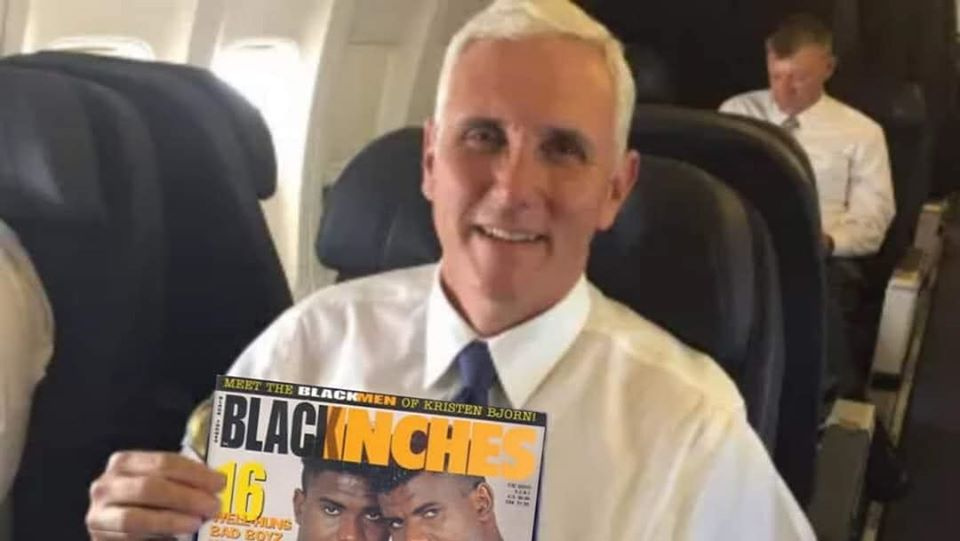 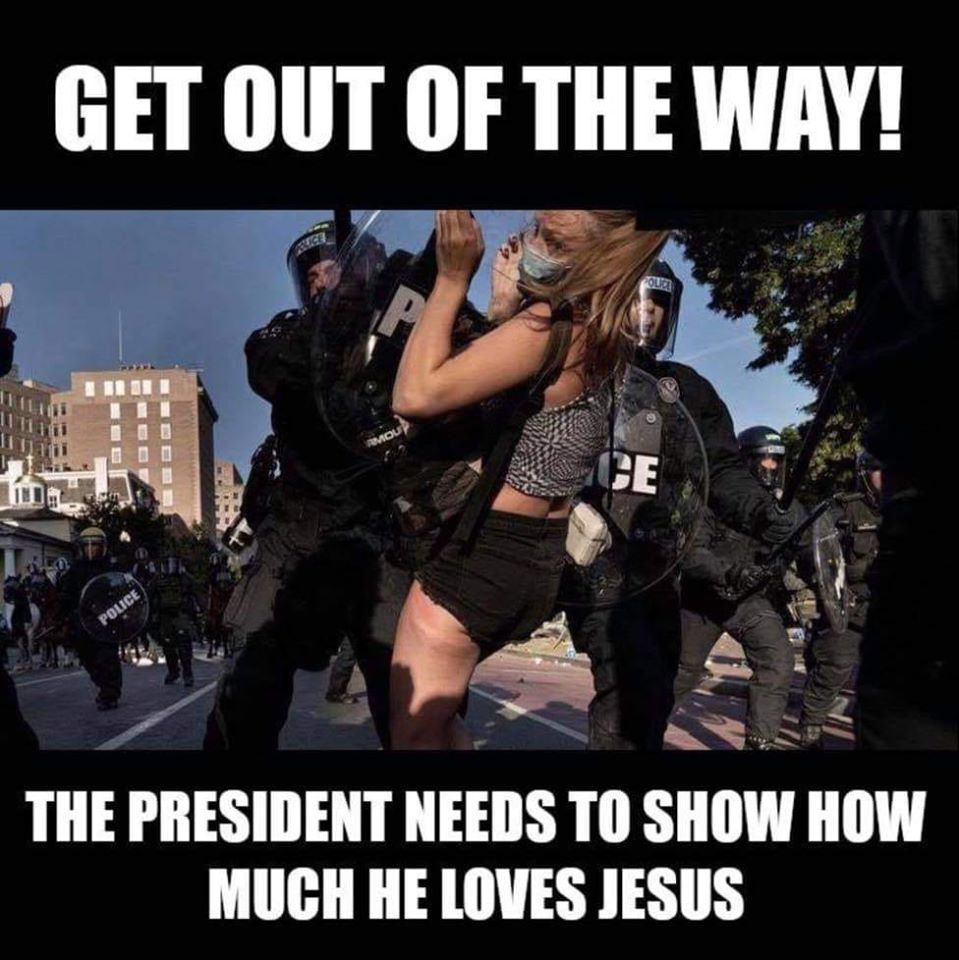 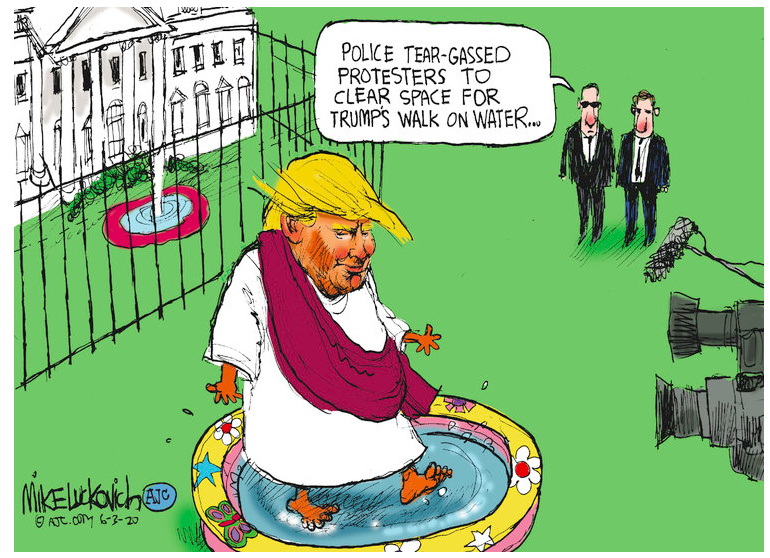 I maed you a this at cheezbrgr 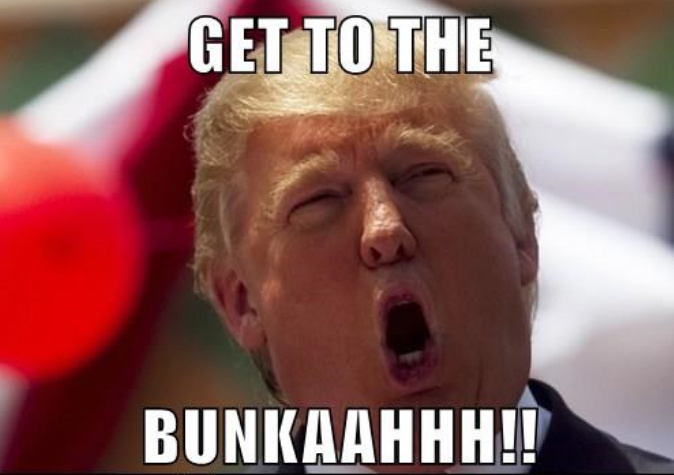 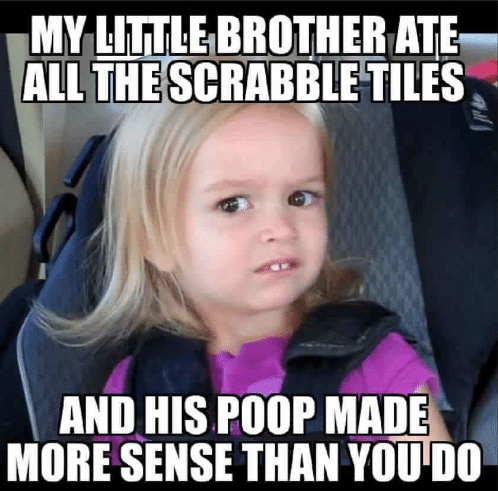