Are you a mew lenny all BD6?

One in four millennials would rather have the Earth destroyed by a giant meteor than send either Hillary Clinton or Donald Trump to the White House, according to a new poll.

UMass Lowell’s Center for Public Opinion joined with Odyssey Millennials to conduct the poll.
Joshua Dyck, a co-director of UMass Lowell’s group, said the irreverent
question was designed to get a sense of young Americans’ unhappiness
about the candidate choices in the upcoming Nov. 8 election.

Twenty-three percent said all major party options are less
preferable than the annihilation of all life on earth by a cataclysmic
collision with an object from space, but participants seemed to see a
Clinton administration as a bit less threatening of a doomsday scenario
than her Trump.

Fifty-three percent of poll participants said they would rather
go the way of the dinosaurs than have the Republican presidential
nominee win the election. Thirty-four percent said they preferred being
engulfed in an apocalyptic inferno over seeing Hillary Clinton sit in the Oval Office.

Stay abreast of the latest developments from nation’s capital and beyond with curated News Alerts from the Washington Examiner news desk and delivered to your inbox.

Nearly 40 percent said they would support President Obama
declaring himself president for life over giving up the office to make
space for either Clinton or Trump. Twenty-six percent said a random
lottery would be a better way to choose the next president.

The question reflects Twitter hashtag #GiantMeteor2016, used to
refer to a fictitious planet-destroying presidential candidate supported
by many who believe the political landscape is as barren as the lunar
surface.

“Obviously we don’t
think that they’re serious,” Dyck told Reuters Tuesday. “The fact that
one in four of our young people pick ‘Giant Meteor’ tells you something
about the political disaffection that is being shown by American youth.”

Sweet Meteor O’Death echoed some of Trump’s claims about the legitimacy of polls by questioning the researchers’ methodology. 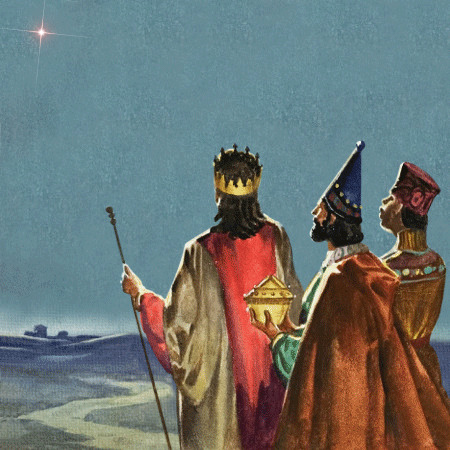 Their position, from this POV, is not as silly as it may have seemed at the time.