Yeah, we don’t actually have a thread. Weird. 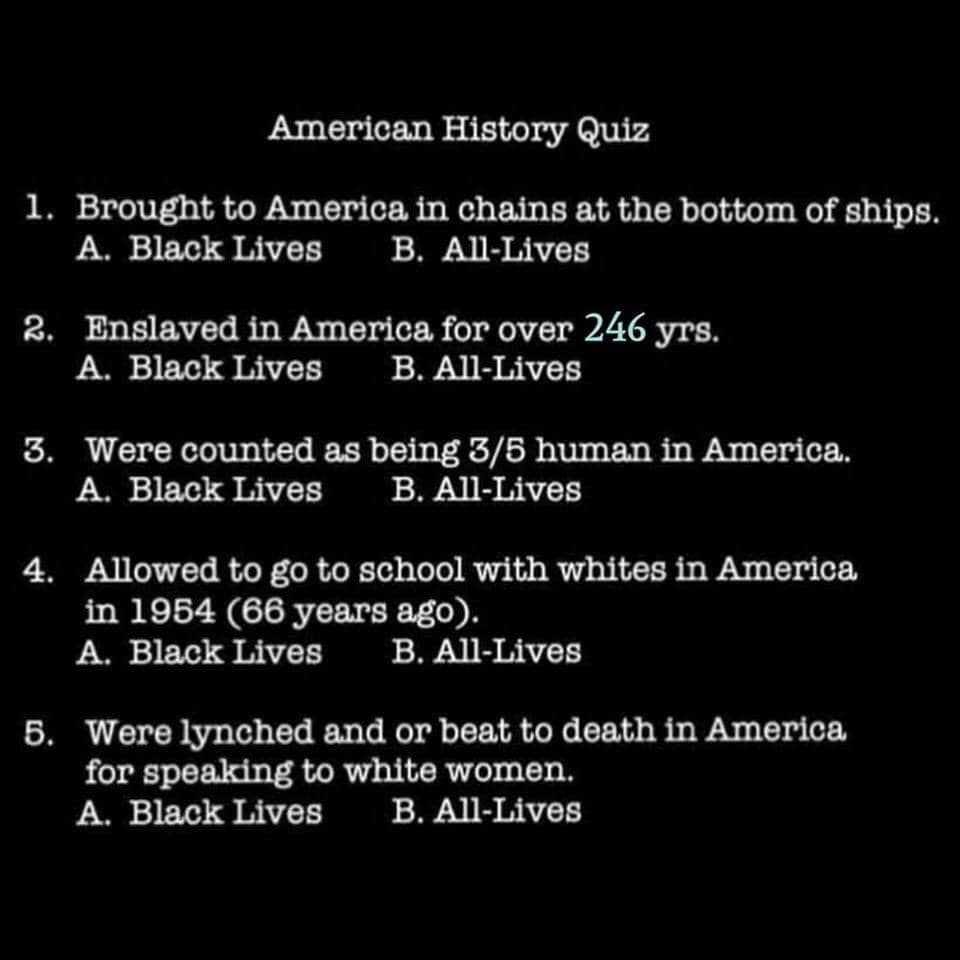 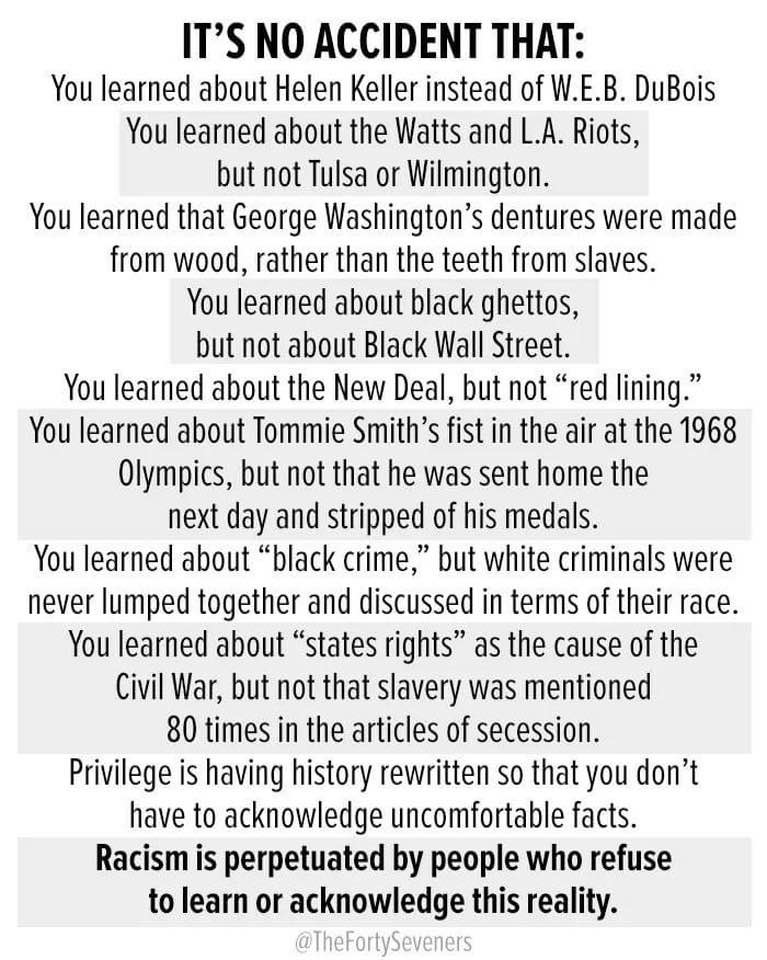 Not quibbling with the thread title or the OP, but I’m recalling that in the history of the US prior to 1948 a fair number of j00s were lynched also, and a fair number of white Irish also crossed the Atlantic in the bottoms of ships.

I wonder sometimes if there is a gene in the Anglo-Saxon, Pictish, Scottish, Gaelic, Scottish, Viking gene pool somewhere that just hates on everybody else. But somehow it doesn’t seem quite as bad in England as it does here. 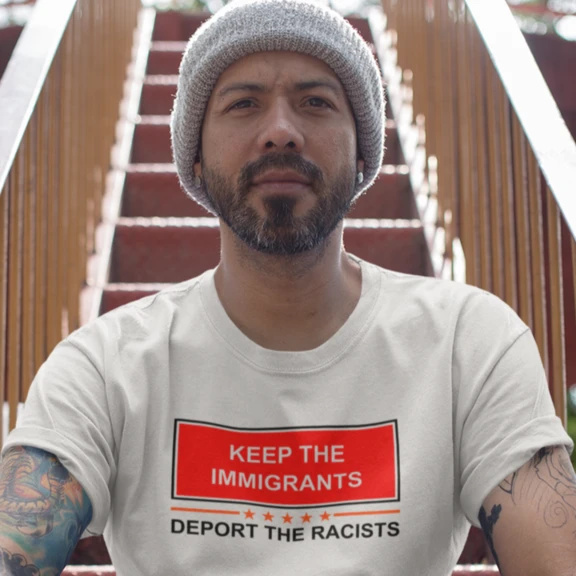 Out with the old, inn with the new.

Thanks for being President, Trump, but you have a one way ticket home to Deutchland, now gtfo.

Deutschland doesn’t want the Trumps; there is precedent for this. 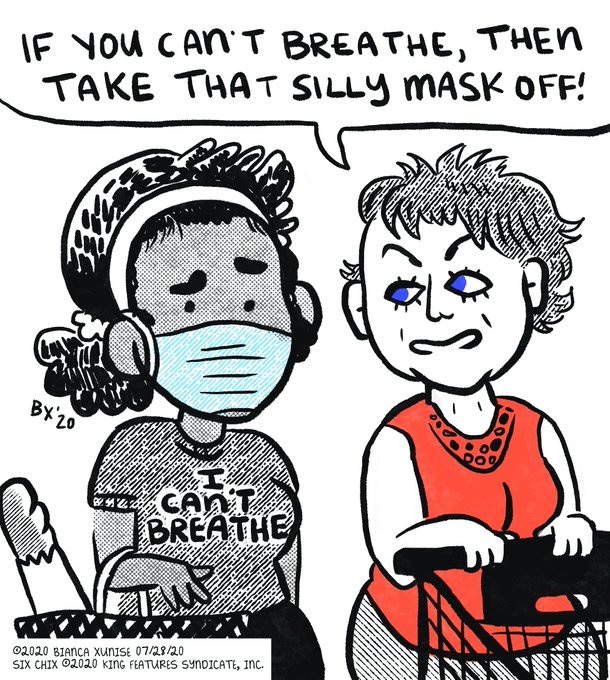 Someone wrote 'Black Lives Matter' in the Black Rock Desert. It's 4 miles wide.

"Black Lives Matter" has been painted on streets throughout the United States, but now it's etched in desert crust.

Well, some Mexicans were lynched as well in the Southwest and California. It’s just that now, most people are being discriminated are for their race and sexuality now.

I don’t believe that Caucasian are at risk for their race in the US at this point in time.

I don’t believe Caucasians have EVER been at risk over their race in the US at ANY time, I don’t believe I said anything to suggest such a belief, and I’m unclear what I did say that leads you to get snarky with me.

How is what I said snarky?

Maybe I’m just having an emo day, who knows.

The immigrant Irish wave and the German wave were harsh on them. Not Caucasians as a whole, but subsections of Caucasians have suffered for their origin.

Sure, but I thought there was a thing in the OP about getting lynched for talking to white women. In my comments I’ve broadened that to getting lynched, period.

I wasn’t intending on being snarky at all. I hope you feel better tomorrow. Who doesn’t have an emo day here and there?

I think the only ones that have suffered as much here in the US have been Native Americans.

And Trump. He’s been treated the worst, worse even than Lincoln.

I for one wouldn’t mind having that theory tested. 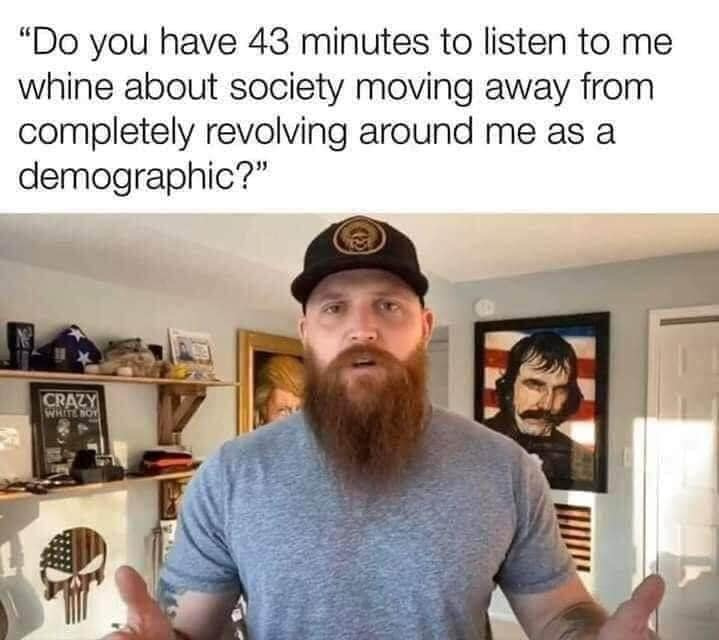 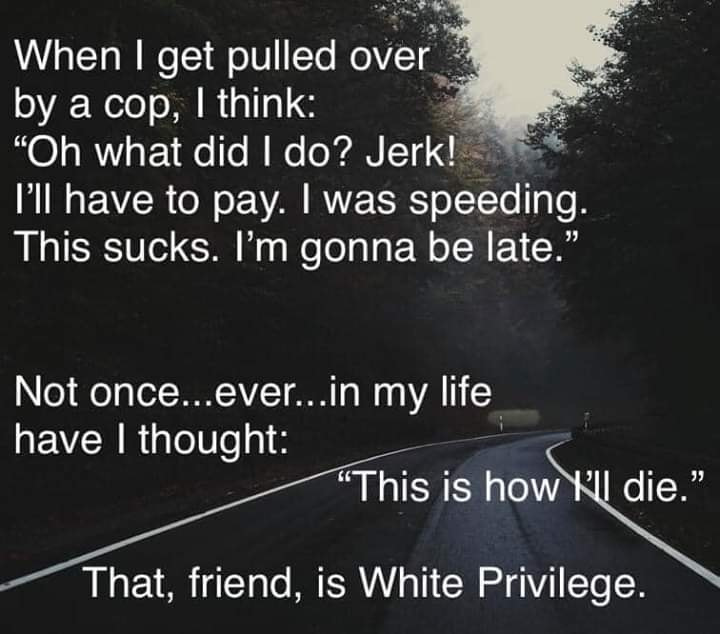