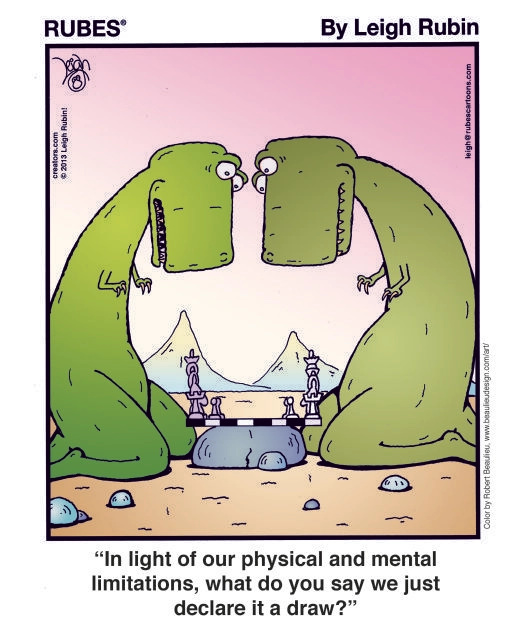 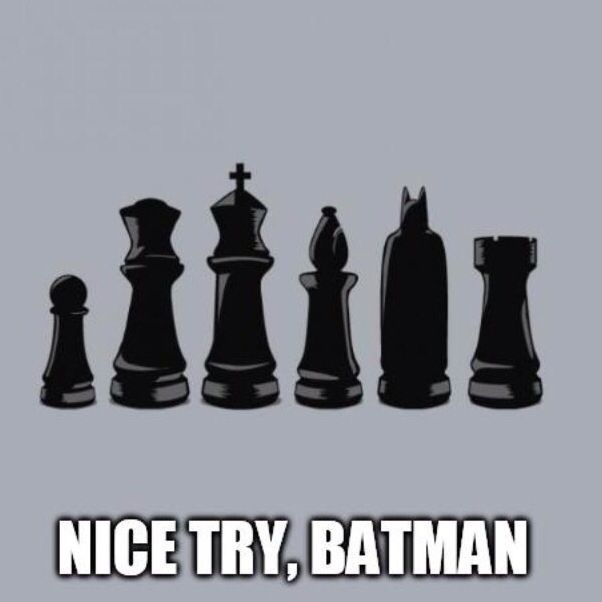 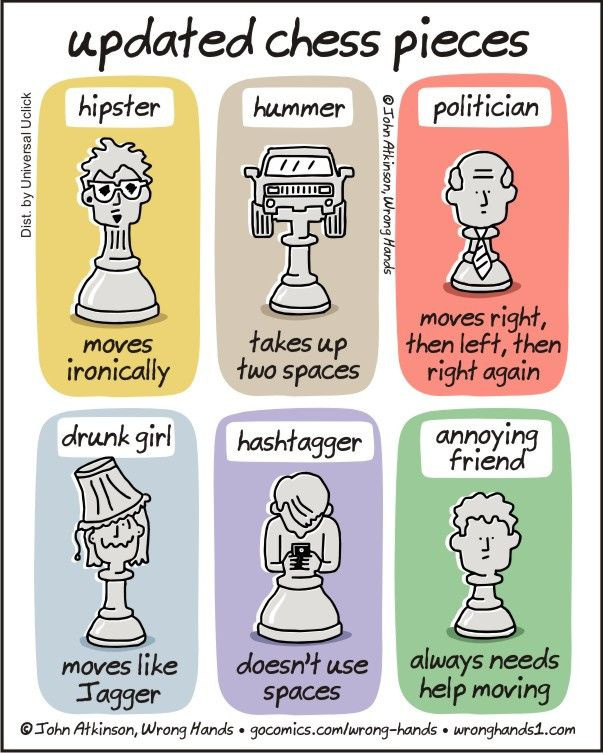 repeat from I think Apey 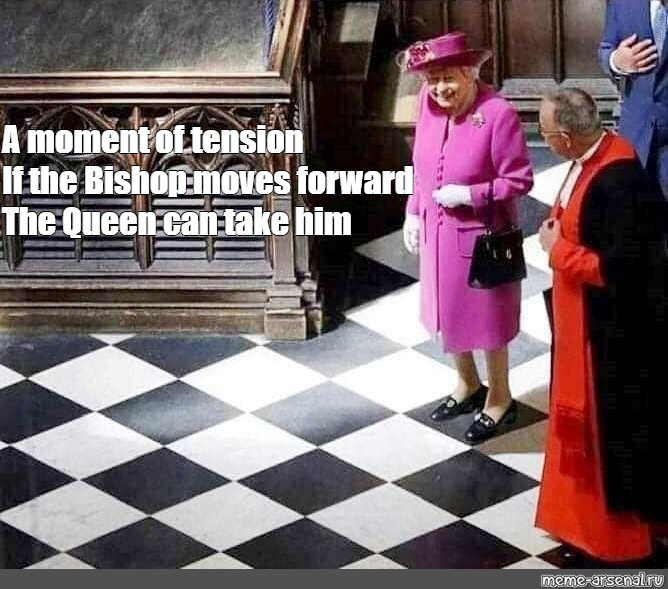 Can you buy a whole chess Set in a Pawn Shop? Steven Wright

…if you can buy an entire chess set at a pawn shop.

I was lied to!

It took him two hours to pass me the salt. 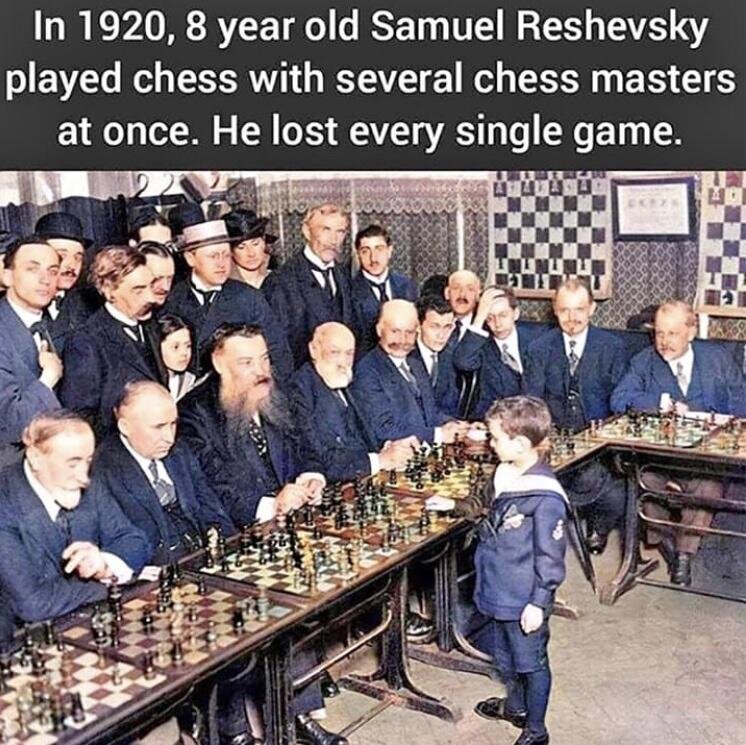 So brave and inspirational.

When he died in the early nineties, I was still getting the USCF’s monthly magazine. Lots of stories were shared about him including this one…

Guy wrote in to say he was on the Princeton chess team in the early thirties, and Reshevsky was on the U of Chicago team. They played each other once, in a match in 1933. Our guy still had the game score and he reproduced the game and briefly analyzed it. He was white and had a slight edge until Move 26, when he played an inaccurate move (not an actual blunder, just an inaccuracy) which Reshevsky was able to exploit and win the game in about 40 moves.

Five decades later our guy who was by then an International Master (Reshevsky was a GM) met Reshevsky a second time at a USCF fundraising banquet, went thru the reception line, and introed himself to Reshevsky beginning with the remark, “you probably won’t remember me but…”

Sammy cut him off in mid sentence with “of course I do, not your first name, but you’re (Smith) and you were second board for Princeton in 1933. We played once, a Najdorf Sicilian, you had white… and you had a good game going until you played knight to g5 on move 25 or 26.”

@Spoon @Bigdukesix, have you tried this? 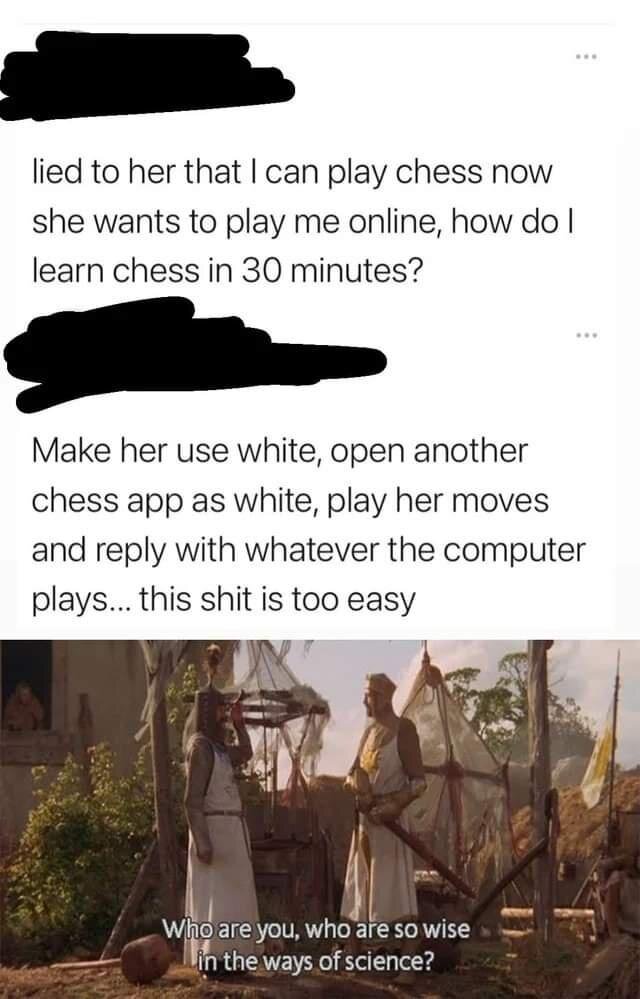 No, but it sounds workable.