American History Class 101 with Professor Witch King is in session. Today we’re going to immerse ourselves in the greatness of American history. I took a sabbatical to Boston this weekend and stayed out Concord way. Open your heads and get your learn on. Some images are LARGE because they have to be. 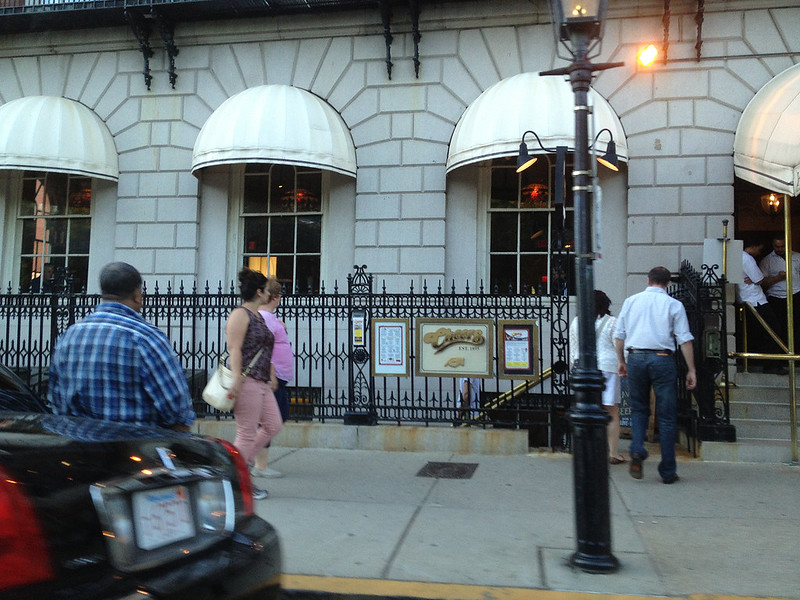 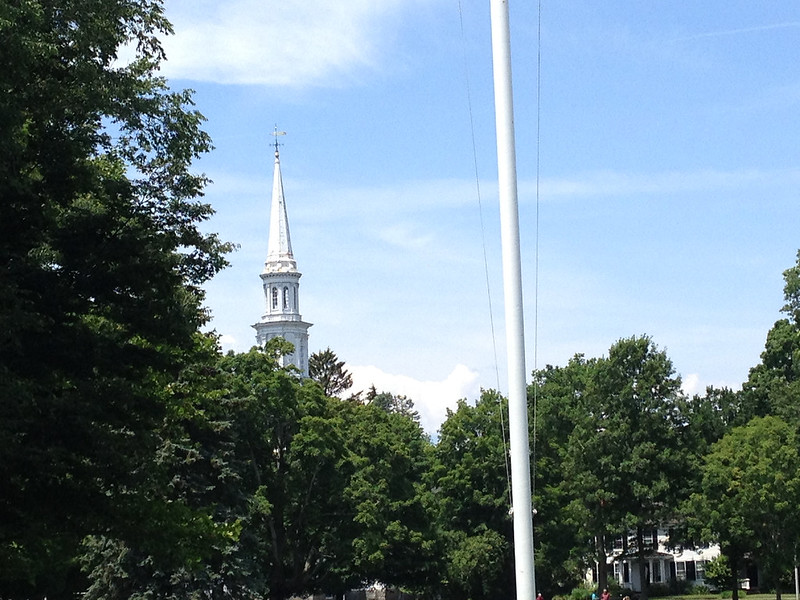 The pen Thoreau was writing with at the time of his death. 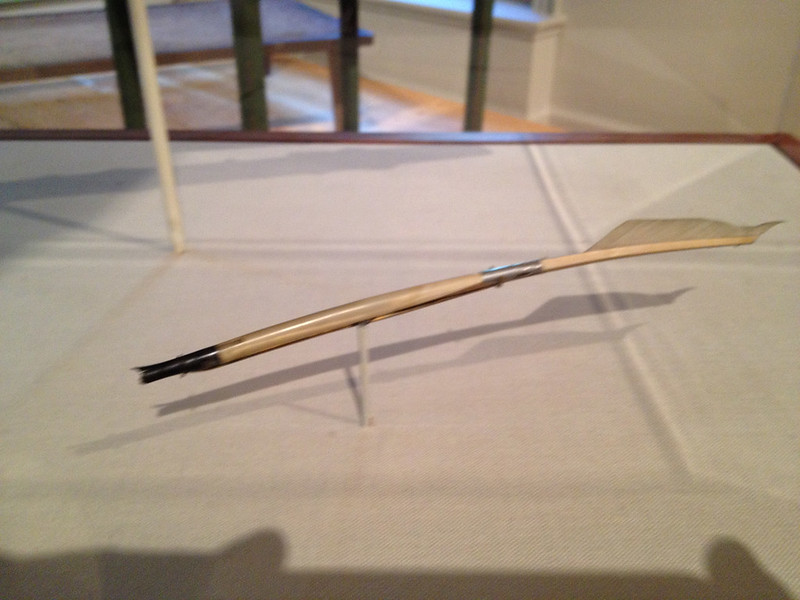 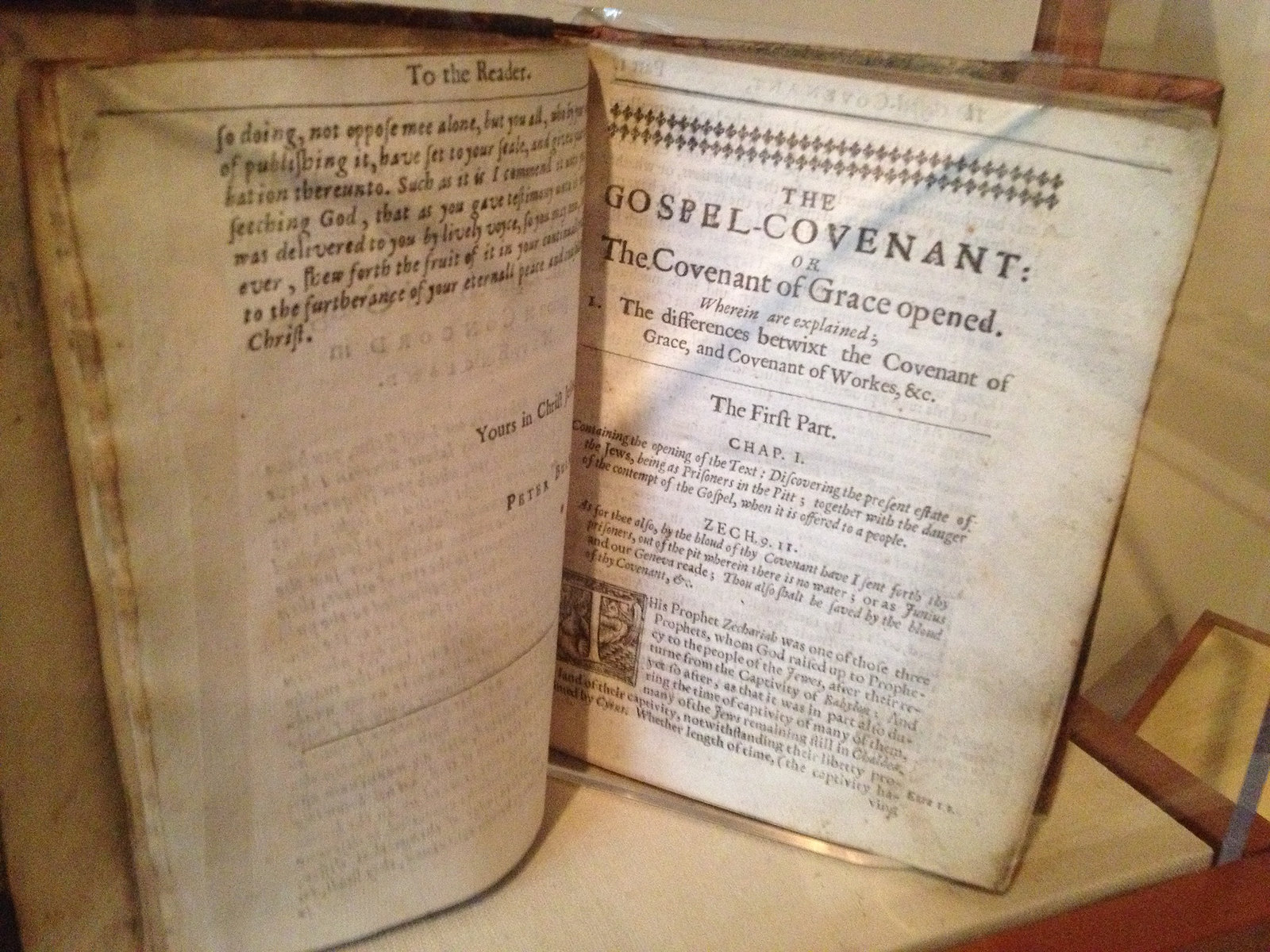 The Old North Bridge where the first shots of the Revolutionary War were fired. The Patriots knew the Regulars were coming early that morning but only around 77 militia were at the North Bridge and pulled back when several hundred British “Regulars” and grenadiers got to the bridge leaving a small force to guard the bridge while the bulk went to Concord looking for arms stores. The Americans were just observing when a big smoke plume started rising out of Concord, the British had accidentally set the main town building on fire and the American militia seeing the smoke, thinking the Brits came to burn their town figured well then if that’s how it’s gonna be, the militia (more in numbers now had shown up) decided they’d pay the Brits their respects. They marched down to the other side of the bridge and to this day nobody knows who fired the shot heard round the world. 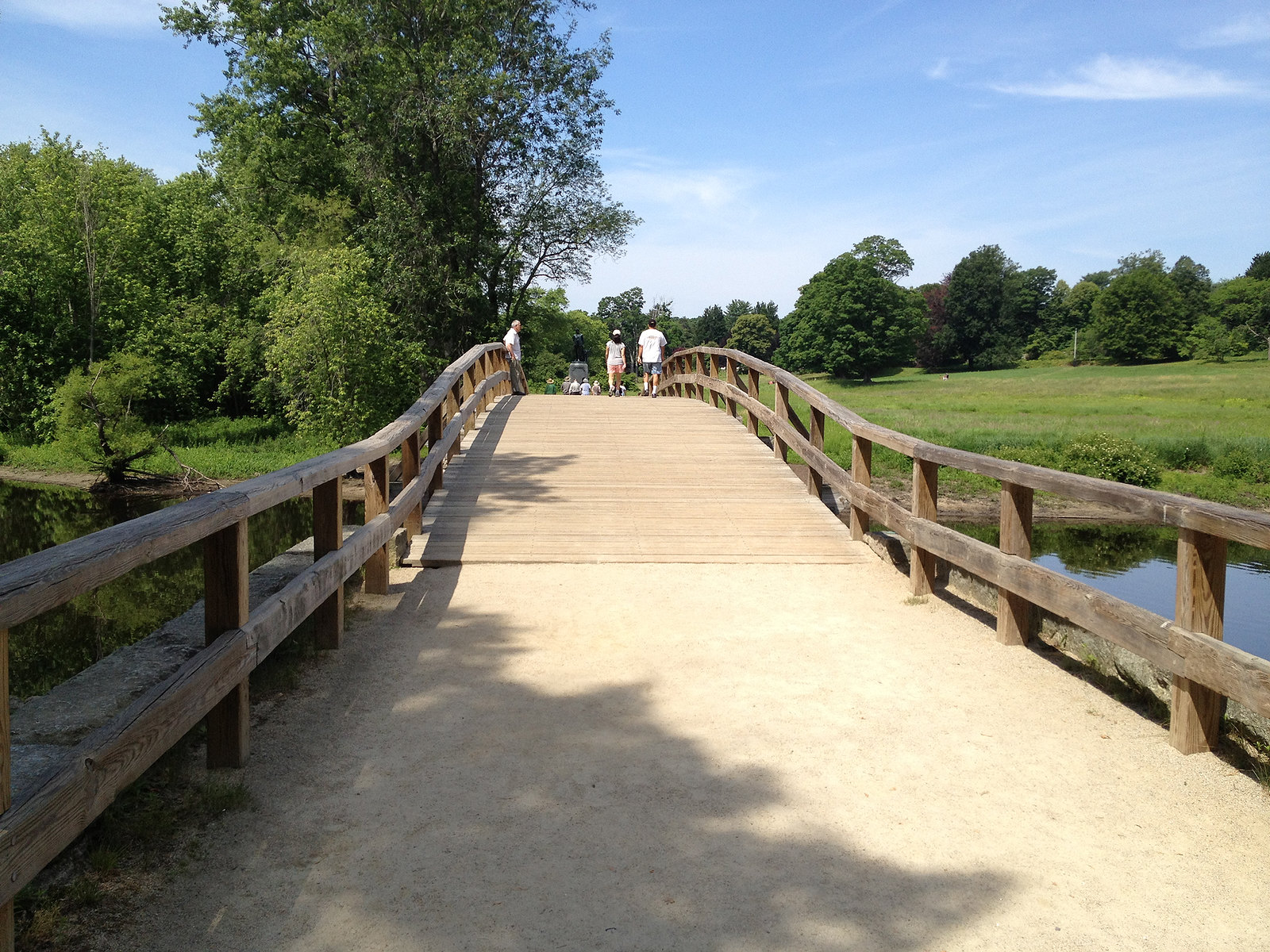 Looking across the Old North Bridge from an American standpoint Concord’s Minuteman statue. Note the farming implements to notate the role of the citizen soldier. I spit on this…TWICE. Fuck You English motherfuckers. I’ll tell you the same thing I said looking at Fort Sumpter with all the southern hilljacks milling around; “Who’s bad now?” There are no British heroes in the Revolutionary War and there were no heroes in the Confederacy. Note the awesome inscription. Nobody writes like that anymore. Too bad. The hat band of great American Amos Hosner. Came down the hill to confront the Regulars after seeing the fire in Concord and he was killed, shot in the head by a Limey cunt. You can still see the blood. AMERICAN blood. Sorry for the poor image. This is Paul Revere’s own handwriting giving his “testimony” as to what actually happened the night of April 18, 1775. I learned a LOT of historians of the day interviewed both American and British soldiers and commanders and citizens to write down what ACTUALLY happened the 18th and 19th. 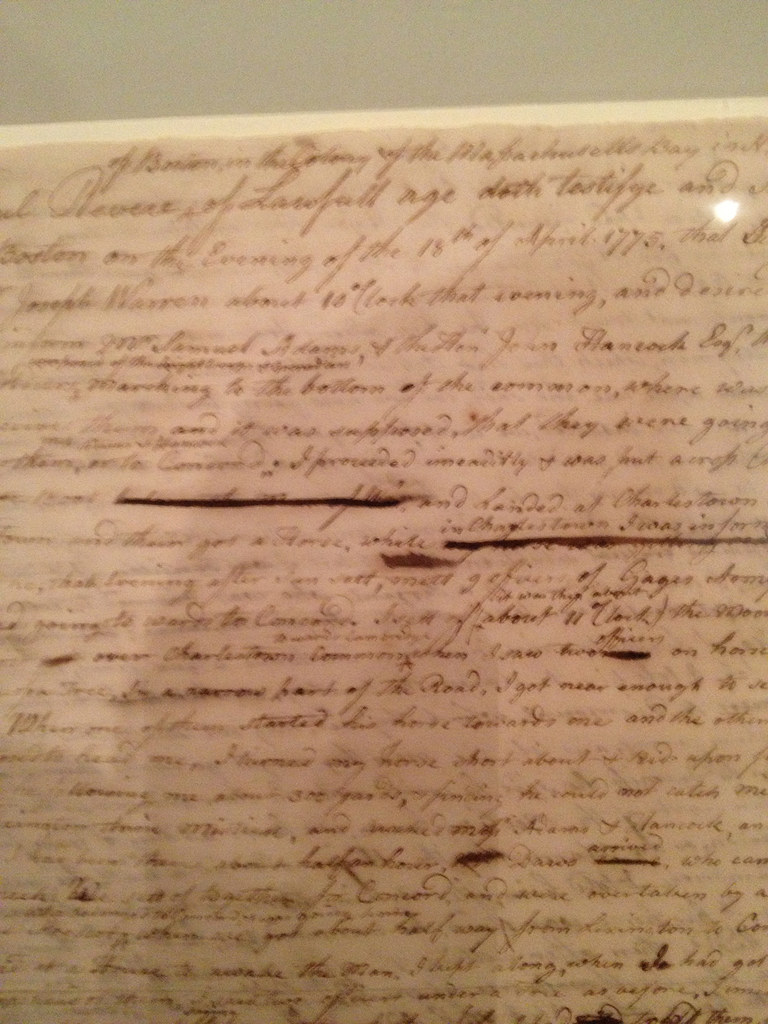 The Minuteman statue on Lexington Green The GREAT Americans who answered the call. They weren’t too busy playing X Box to stand for America. 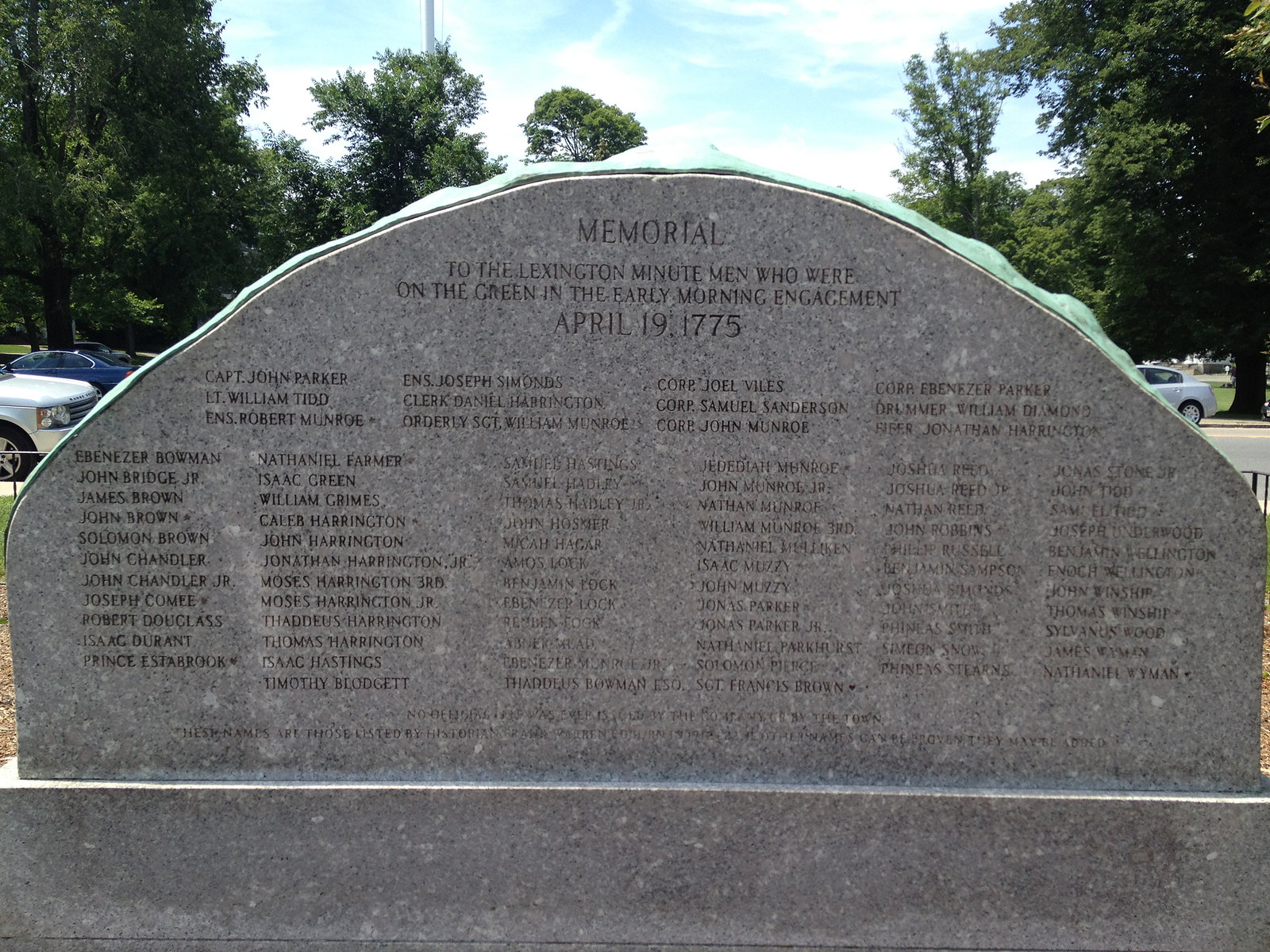 An actual muster list for one of the militias 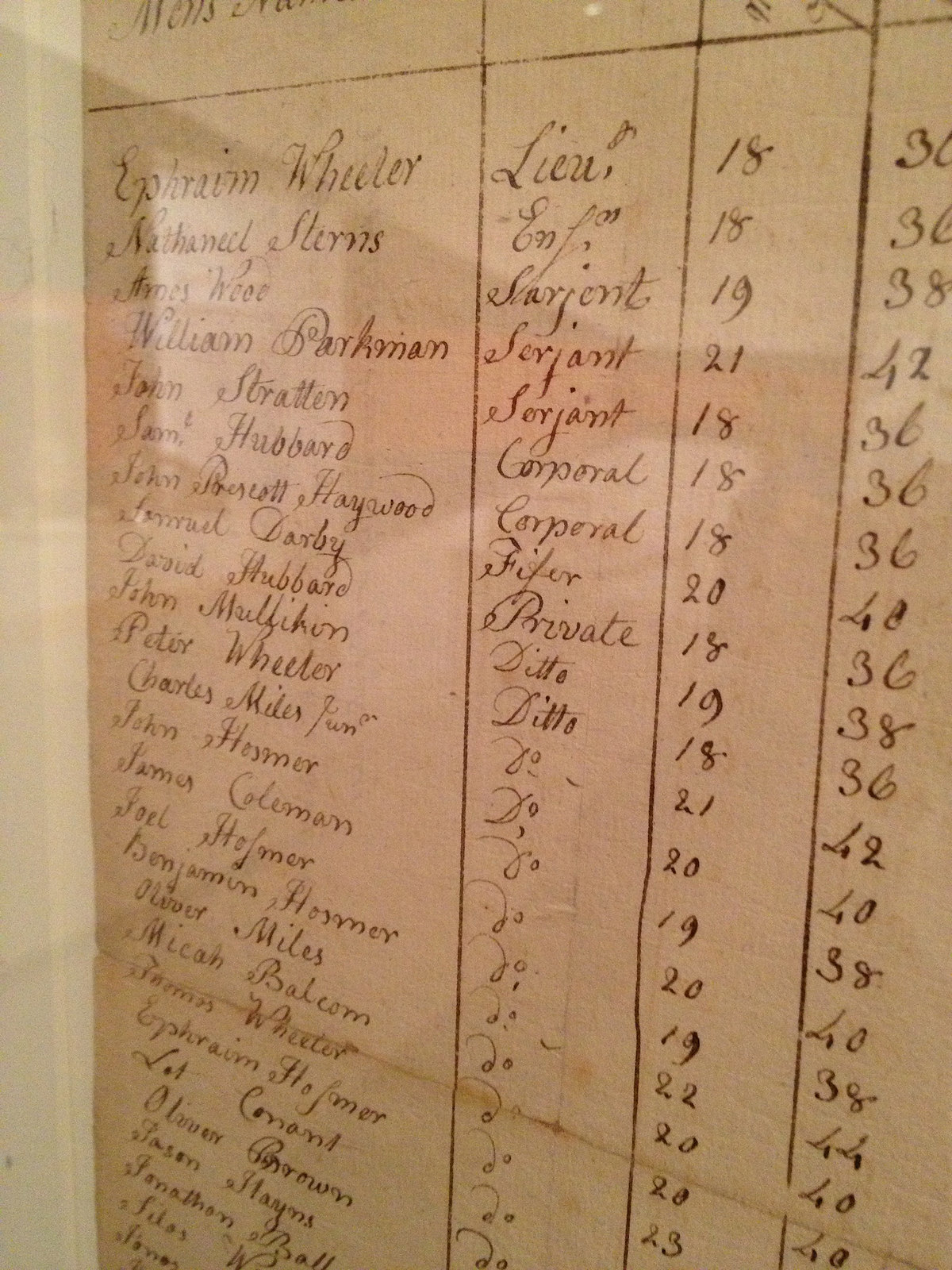 I truly felt humbled to stand next to such an integral part of my nation’s history. This is the ONE ring. Actually it is one (the only remaining one) of the two lanterns ordered hung by Paul Revere in the Old North Church to alert Charlestown the Regulars were coming out. Two if by sea. 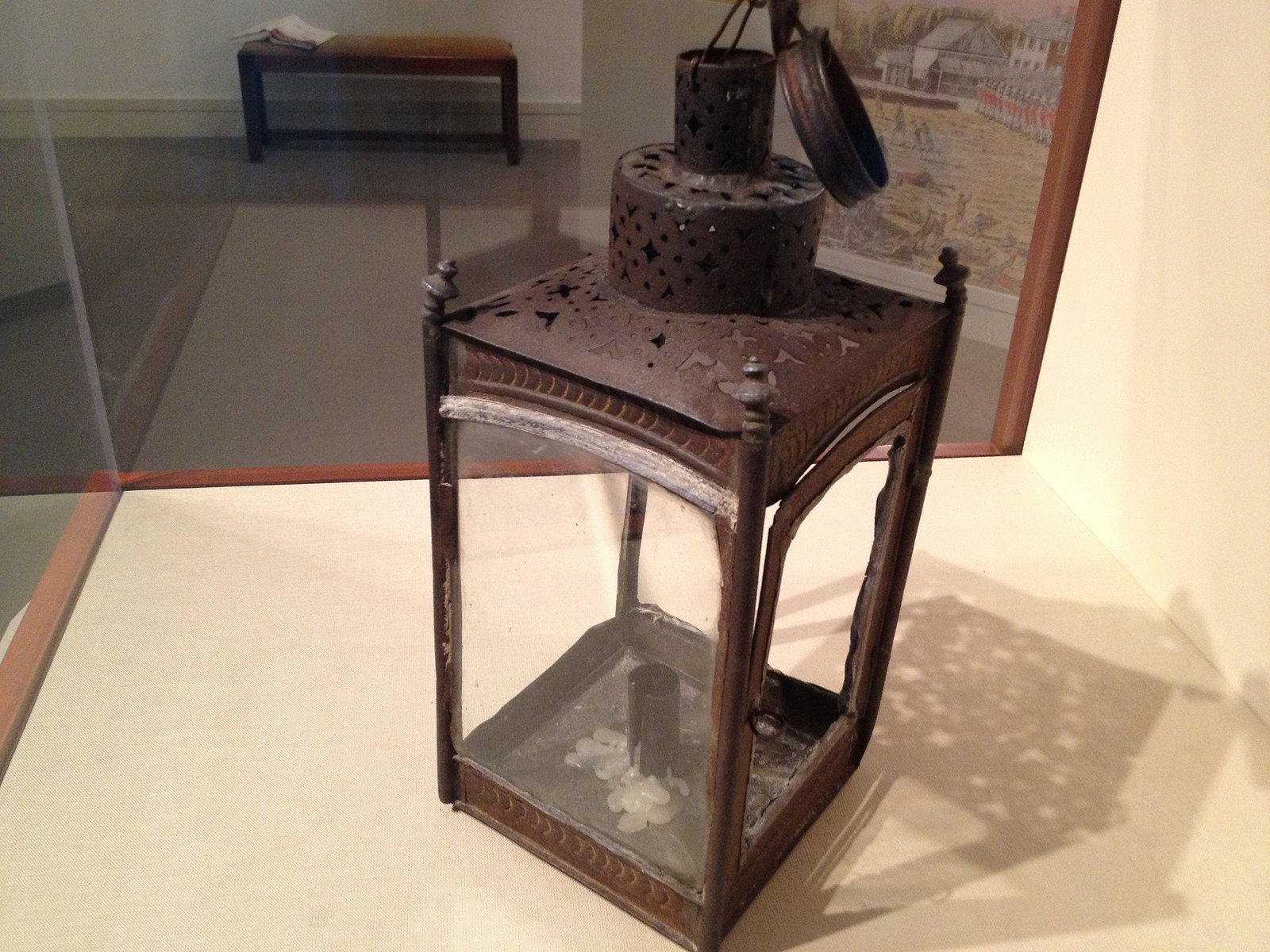 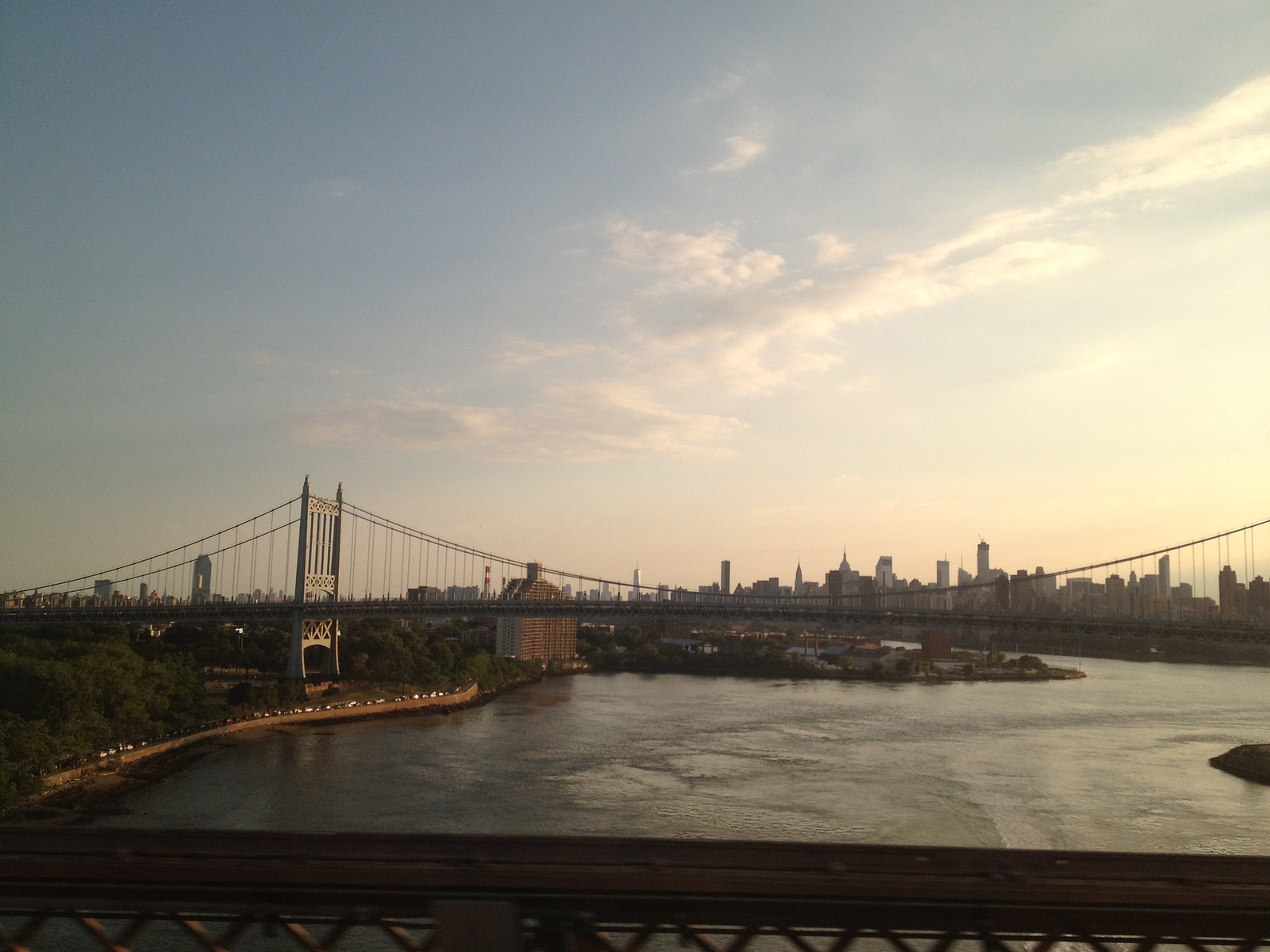 PS, nice pics, I was going to tell you to go to Sturbridge Village in CT if you had time, maybe next outing.

Here’s the key to Thoreau’s desk. If you’re gonna take stuff, take it all 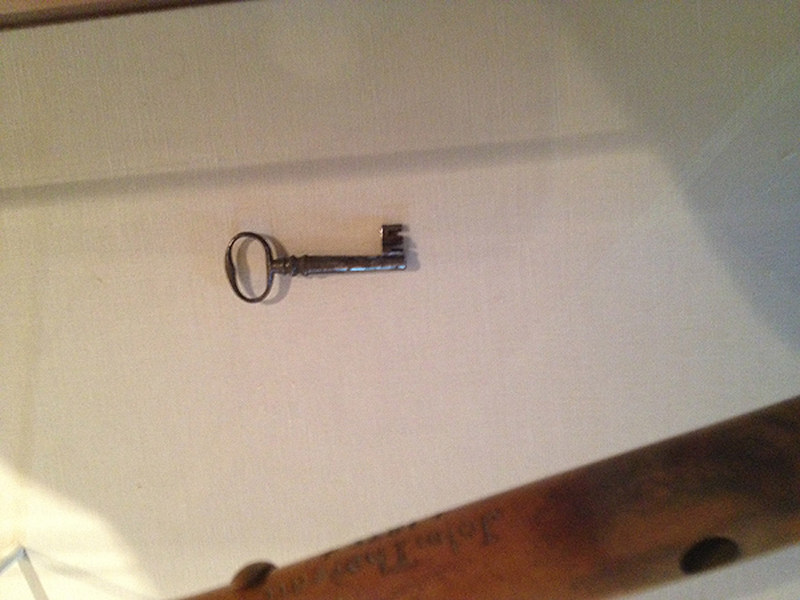 Good thing Oliver Stone didn’t give this cunt a speaking part in The Doors 30 years ago, when she played her biggest movie role as Girl In Car. 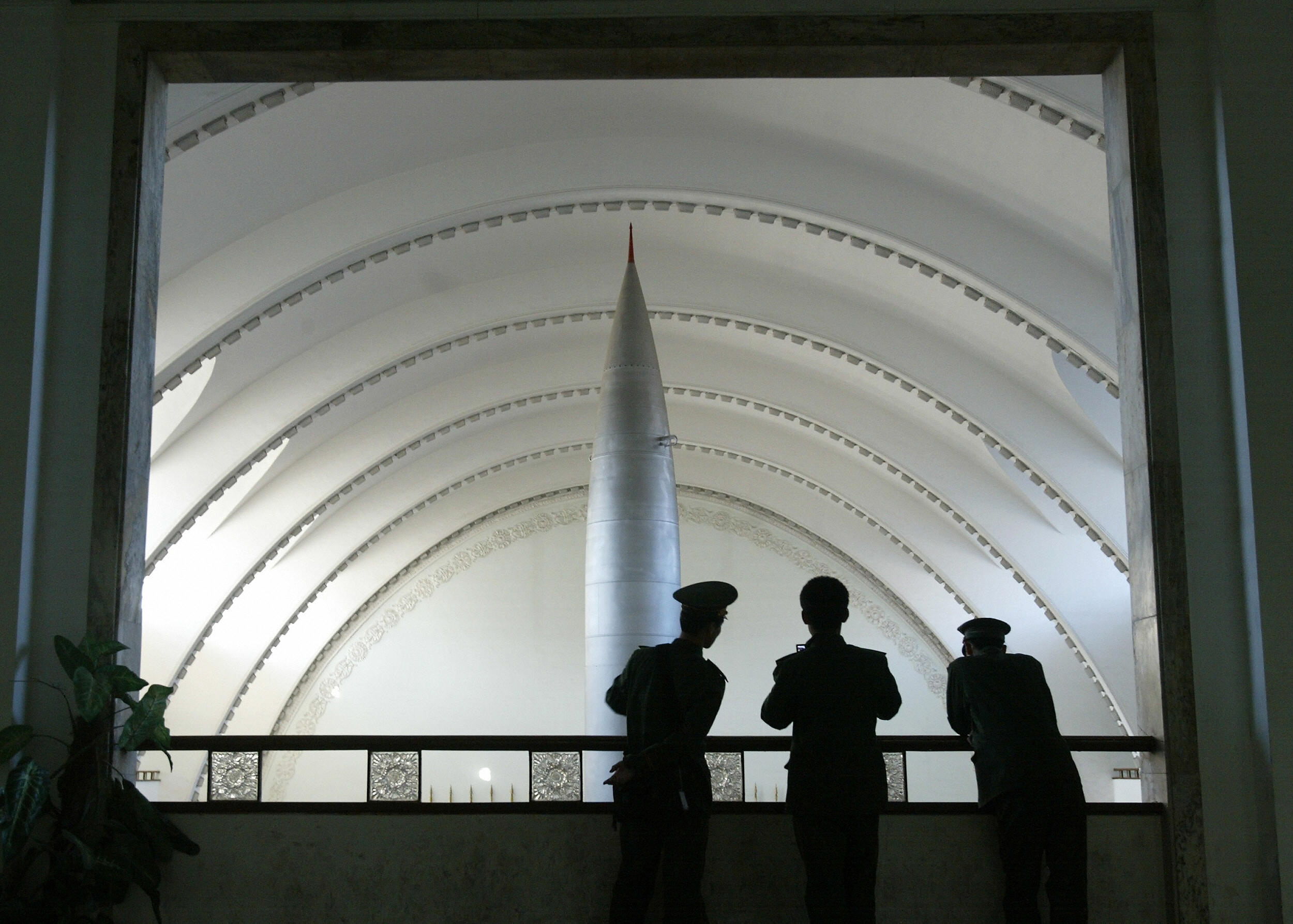 She claimed that China's weather warfare weapons included "bunker fuel in the ocean and pulling down the polar vortex."

This should make her agents phone ring.