Fair enough. I don’t believe he’s joking either. I think he’s refusing to take responsibility for how he views poor and desperate people. I think he’s doing the good old American meta “auto-troll”…at least I’m better than THEM. It does have its roots in the founding of a racist nation. We’ve desperately tried to escape it while clinging to it at the same time.

We all have to do better, even those of us who think we’re really just “joking”.

Otherwise, the joke is on all of us. That is why we have Trump in the WH. He is the culmination of several centuries of the auto-troll.

In my eyes, the implications are huge…but like everything else they start within each one of us.

Introspection with intent is the cure. Too many don’t have the courage for it.

It’s very difficult because we often find that we’re disappointed in ourselves.

Mine was guided, I was told that disappointment and shame are merely emotions that prevent you from seeing clearly. In doing I could see what was in there and make better choices with what I found.

Please note that I’ve split this from another thread. It’s not a closed topic, and other opinions are welcome.

There does seem to be a consensus that some kinds of trolling are innately tiresome and divisive, and won’t be well received here.

I think we feel what we feel, there aren’t wrong feelings. Just what you do with them.

I was able to feel disappointed in myself and yet work hard to change. It was necessary change and I’m not done working on me. Is anyone?

This’s what my shrink told me. “There is no emotion you are going to feel that is shameful, including shame.” Lifted my burden just that much to hear this.

I think males are pressured by society to supress their feelings. It’s a much steeper path for y’all.

I don’t think I’ve ever “suppressed my feelings”, I’m me and that’s who I am.

I don’t need someone to tell me that.

I was forty before I understood this. By then I was quite skilled at mislabeling them and otherwise denying who I was. 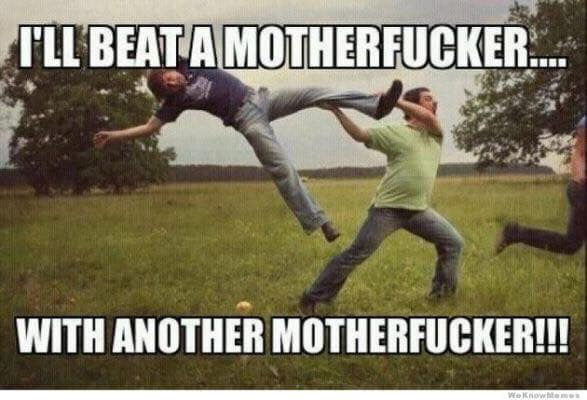 My kiddo walked by, saw this on my screen, chuckled and said “That’s you mom.”

It was for the group, but…yanno.

I’m a POS. Pretty proud of it too

Hey, good to see you here.

I’m in the middle of a heated battle with your former(?) mistress.

I’m a POS. Pretty proud of it too