Went out last night for Halloween dressed as a chicken.

Met a girl dressed as an egg.

A lifelong question was answered.

It was the chicken.

Took and Ambien and a Viagra at the same time again. I’m finding it hard to sleep.

When your wife said you guys needed more foreplay, that’s not what she meant, Wabbit

Resonance with the “whoa”.

Welcome to the Sexual Innuendo Club.

Thank you all for coming. 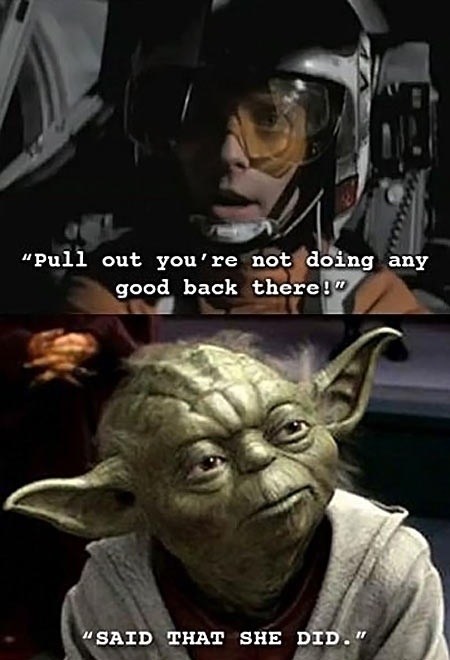 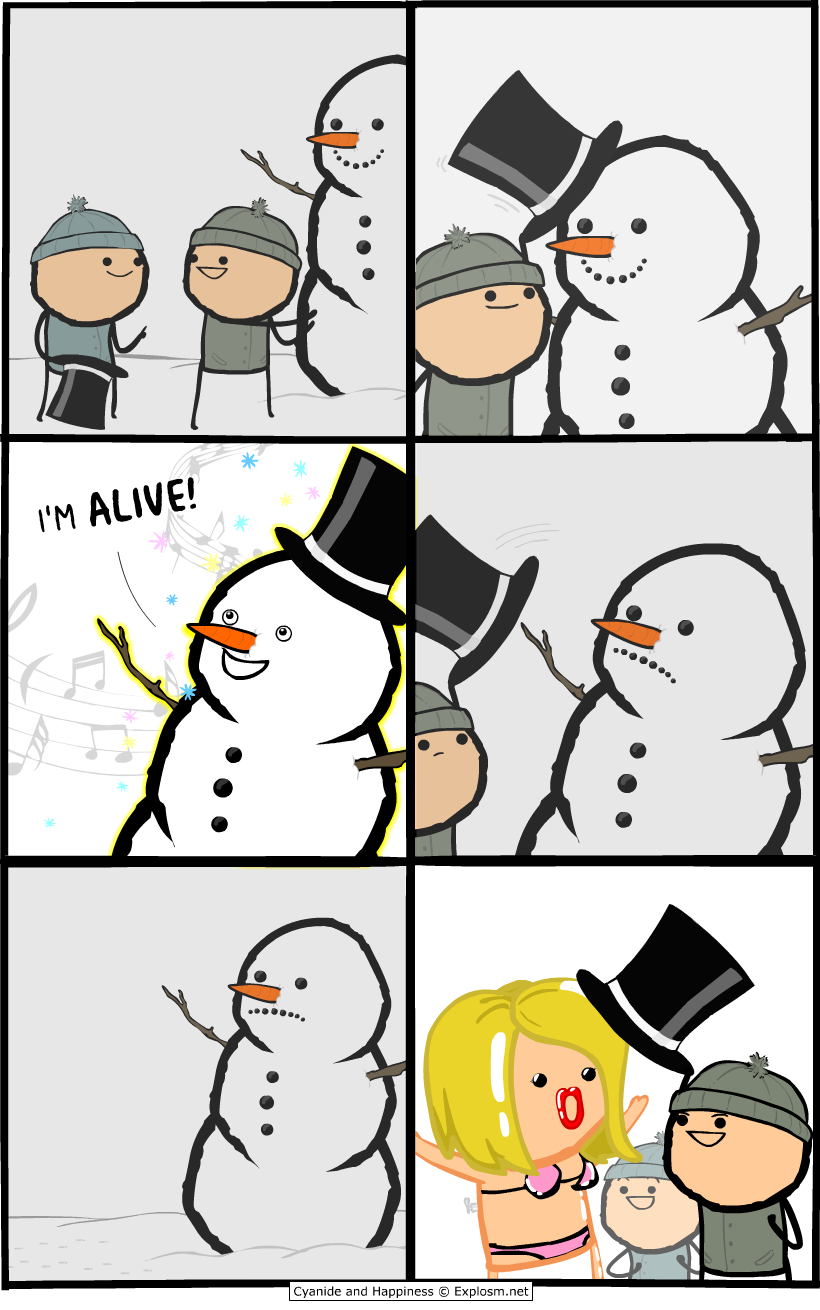 A shipwreck occurred, only Scarlett Johansson and some random dude survived on a deserted island.

They didn’t know each other before the shipwreck, but he did know who she was… At the beginning it was hard, but as time passed, this guy learnt how to provide food and shelter, he started taking care of her, and eventually she started caring about him… after all, there wasn’t anybody else in the island… He eventually built a cabin, had a functioning automatic potable water supply, and all sorts of little clever commodities, all done to make her life easier… it was the most effort any man had ever done for her, and all the hard work made him fit, she noticed this.

One night after some wildlife attacked and he defended her successfully, getting a few cuts in the process, she threw herself at him and they made love, after that, they where for all intents and purposes a couple with an above regular sex life.

But for some reason he started drifting away, something was bothering him. And she noticed… “What’s wrong?” Scarlett Johansson asked, “Nothing…” the guy would say… She pestered him for a while eventually saying she would do ANYTHING he needed or wanted to make him feel good again, just because she really cared for him a lot, and even if he wasn’t asking, she felt it was the least she owed it to him.

“Really?, you’ll do anything I’d like?” “yes” she said “anything!” “OK, first i want you to take off your toga and get into this pair of work jeans that somehow washed on the shore” “OK…” “Now put this shirt on please, but first, “tape” your boobs so they are flat” “Wha… ok, I’d say I’d do anything” she said lovingly. “Ok, now, take this hat and wear it, but tuck your hair under it” she was kinda confused, but non the less, she wanted to make him happy, so she tuck her hair under the hat. “Now id like for you to grab this piece of soot and paint yourself a beard and a mustache” “OK… if this is what you want…” she muttered. “now, please, put on these sunglasses, and start walking down the beach ill catch up to you in a bit” he said a bit excited.

She started walking… wondering… doubting herself… just confused about what had just happened, maybe it wasn’t her, maybe it was h… Suddenly the guy grabs her by her shoulder turns her around and says: “DUDE!!! you wont believe who I’ve been having sex with for the past 6 months!”

The body builder takes off his shirt and the blonde says, “What a great chest you have!”

He takes off his pants and the blonde says,’ “What massive calves you have!” The body builder tells her, “That’s 100 lbs. of dynamite, Baby.”

The blonde replies, "I was afraid to be around all that dynamite after I saw how short the fuse was!” 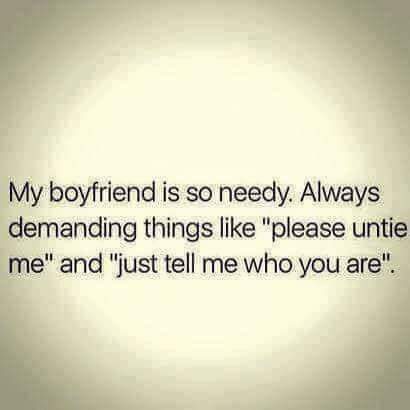 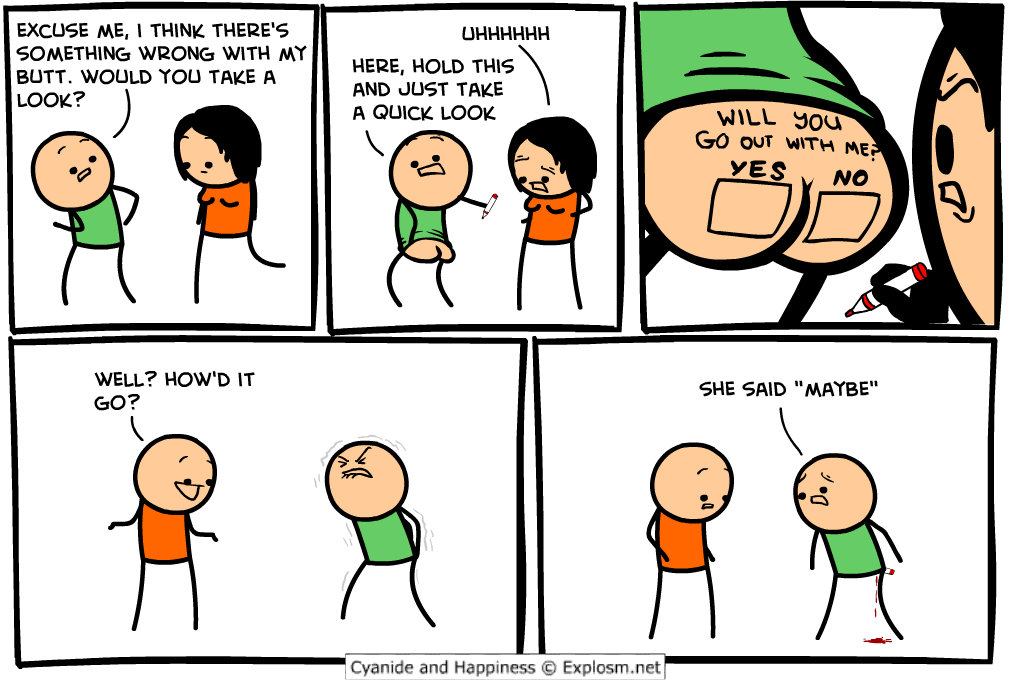 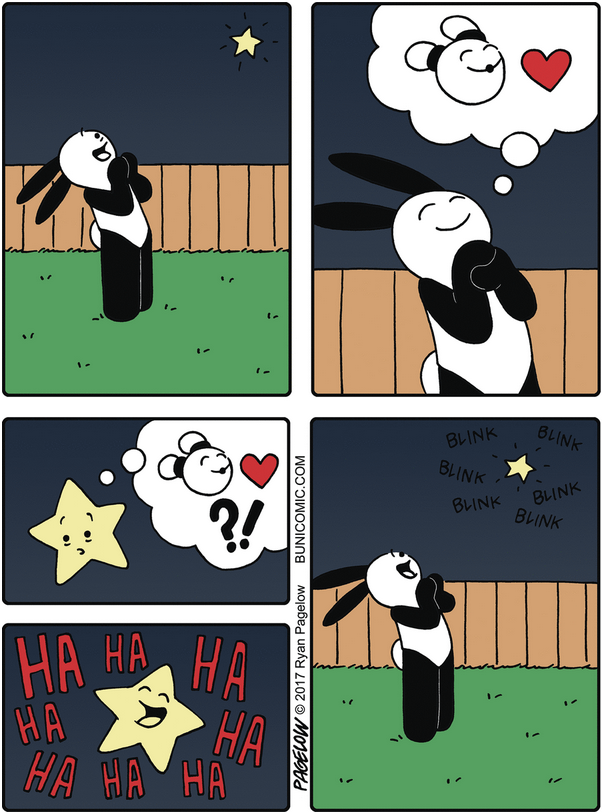 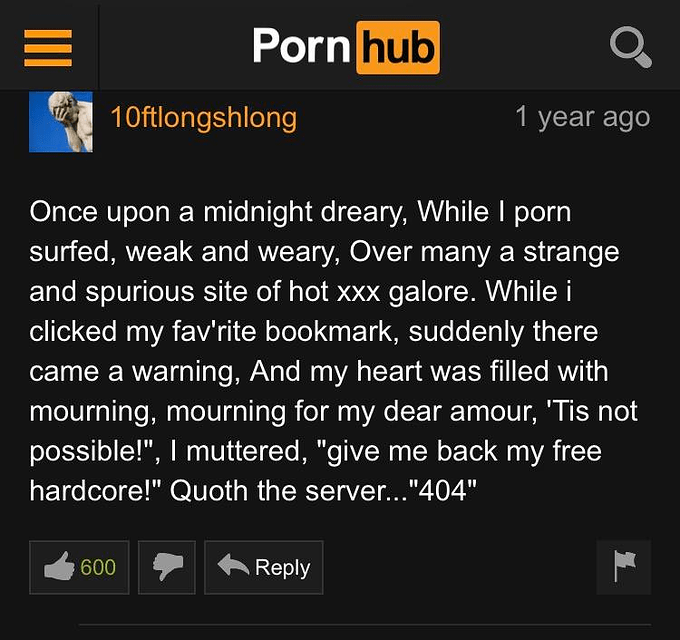 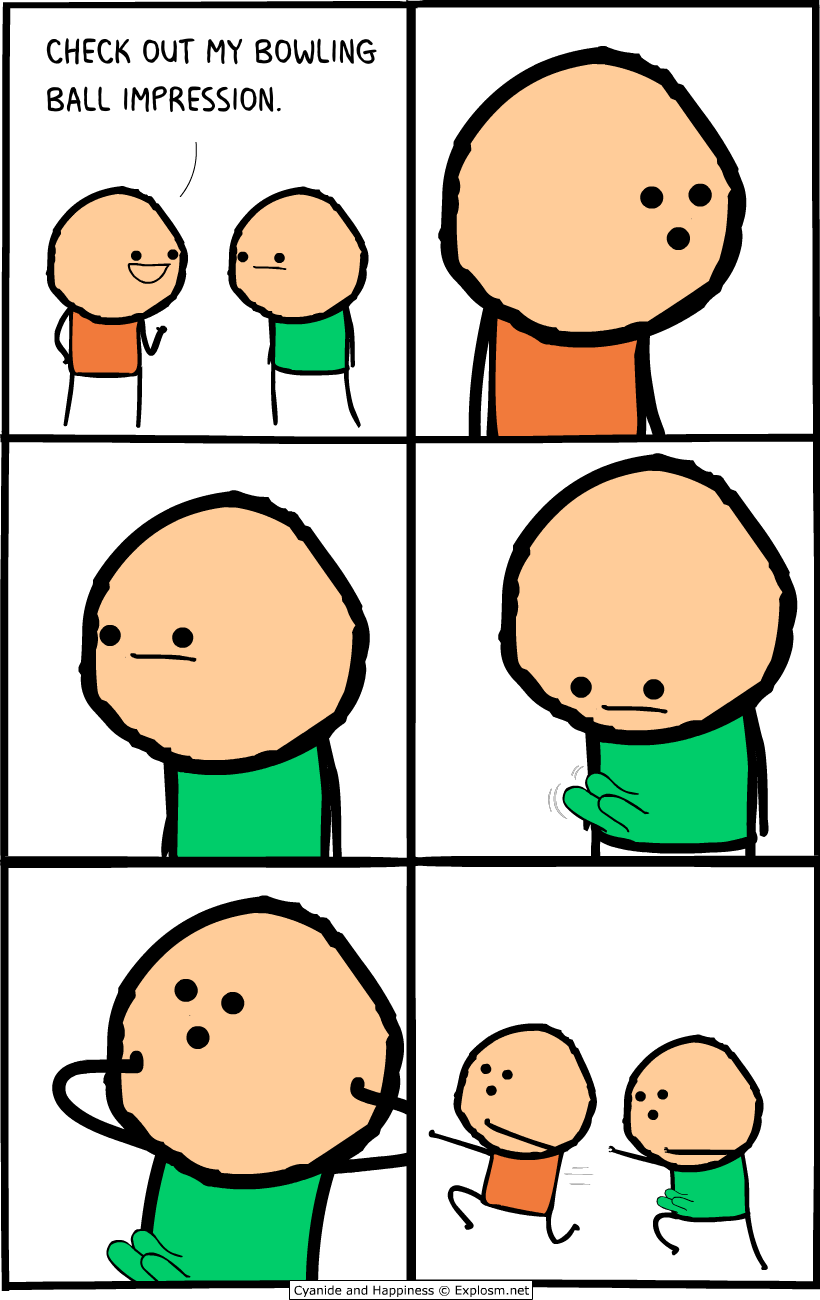