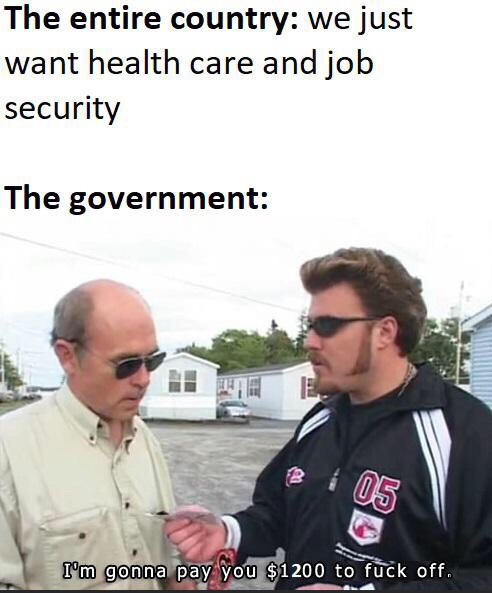 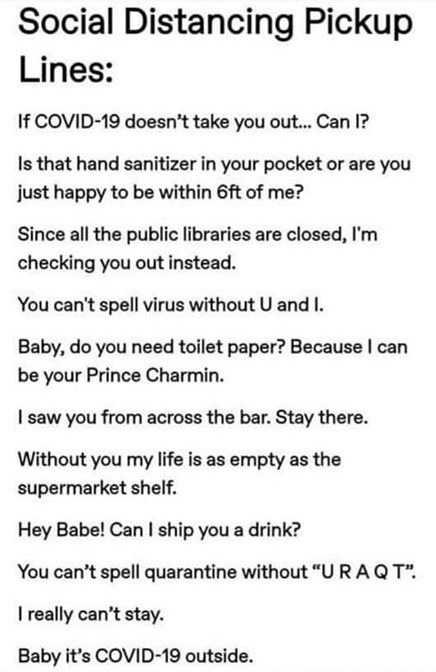 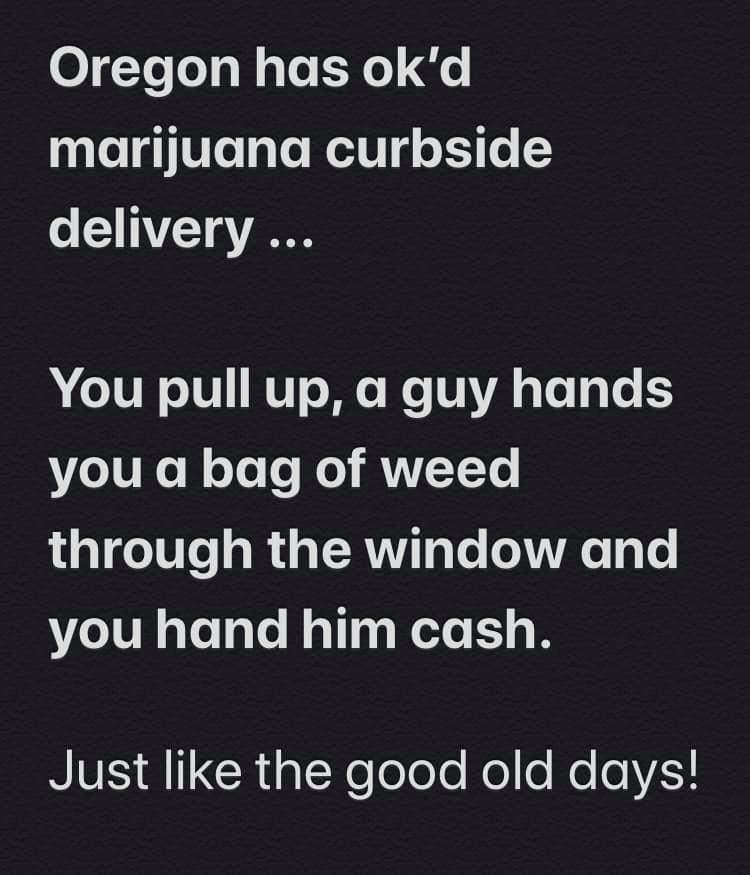 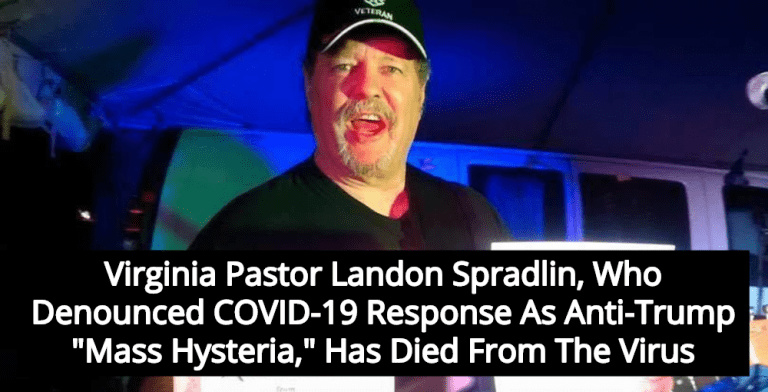 I’m laughing with him, not at him.

7 posts were split to a new topic: RE: coronavirus cackles

Back to the cackles 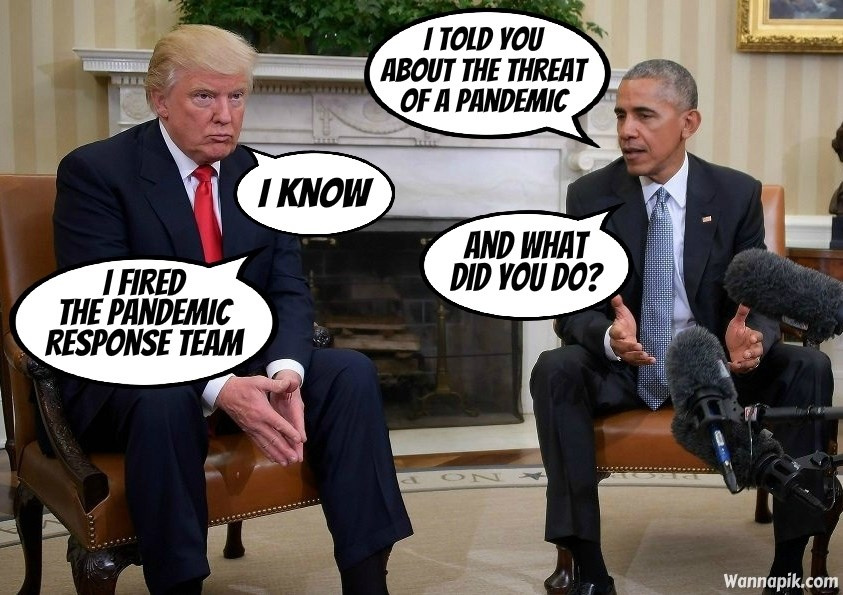 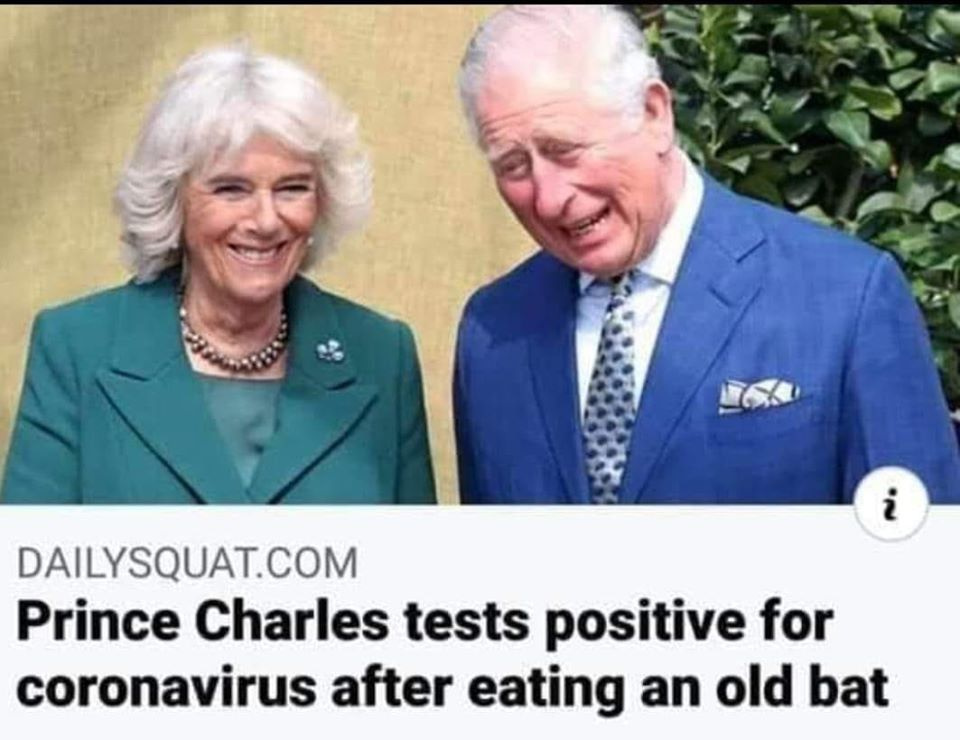 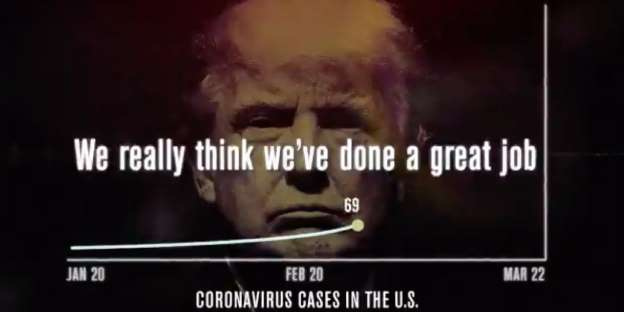 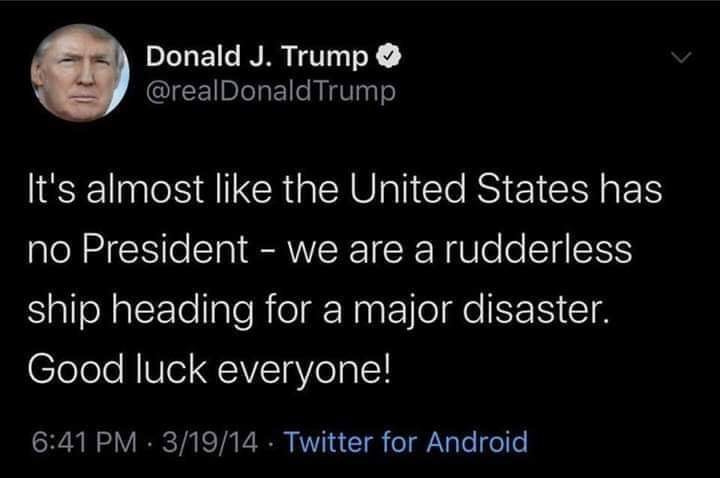 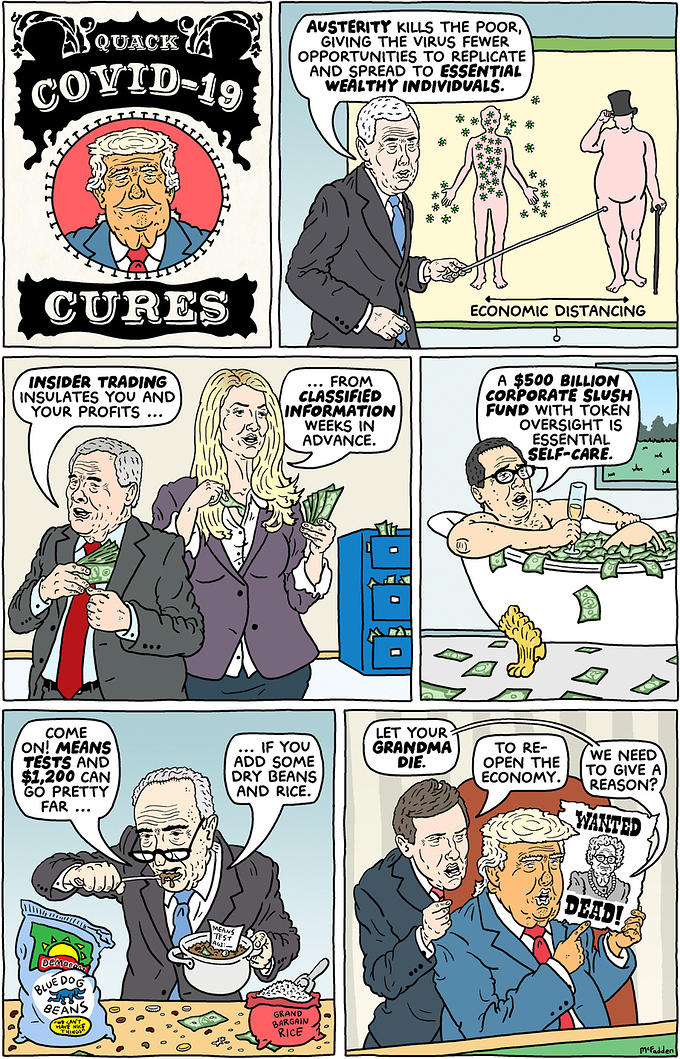 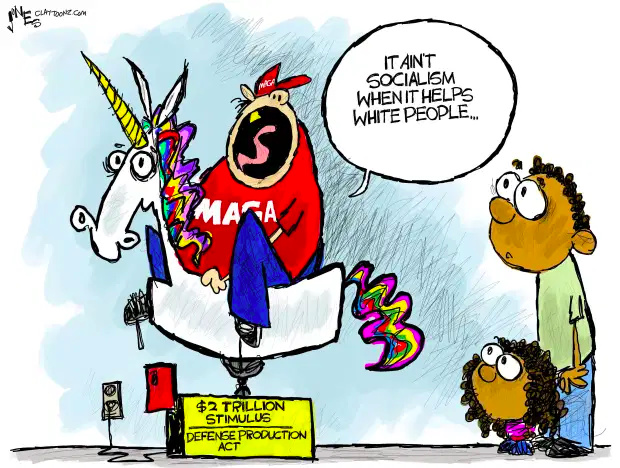 When I did a cartoon last week on Republicans and MAGAts now loving socialism, I asked the question, “How will they defend it?”

There are a lot of Republicans, libertarians, and Trump supporters who are mouthing that they’re not happy with the $2 trillion stimulus to float the economy through the coronavirus pandemic. I’m sure there are others who are unhappy with Donald Trump, after great pressure from the nation’s governors, activating the Defense Production Act and forcing General Motors to make ventilators, which I’m sure will be arriving in hospitals by December (Right now, GM is asking: How do we make ventilators? Also, What’s a ventilator?)

I commend those conservatives for at least sounding consistent because when I say they’re “mouthing” their disapproval with the stimulus, I mean that’s all they’re going to do. Because guess what they’re going to do when they get those checks?

If the checks go straight into their banks through direct deposit, they’ll probably argue that it’s a hassle to return it. If checks arrive in the mail, they’ll cash them. What will they purchase? Probably guns and beer.

Donald Trump has said more than once that “America will never be a socialist country.” MAGAts love to compare Bernie’s socialism to Venezuela. Now, they’re watching Donald Trump nationalize an American corporation. Now, they’re all going to be cashing checks. from the government for work they didn’t do. America has always been a socialist country. They always argue against “free stuff,” but they’re the same fuckers who voted for a guy who promised a free wall.

I know the answer. They’ll say it’s not socialism when it helps white people.

It was pointed out to me that if you leave a 6’ circle around you in public, that amounts to approx $195,000 in NYC real estate values 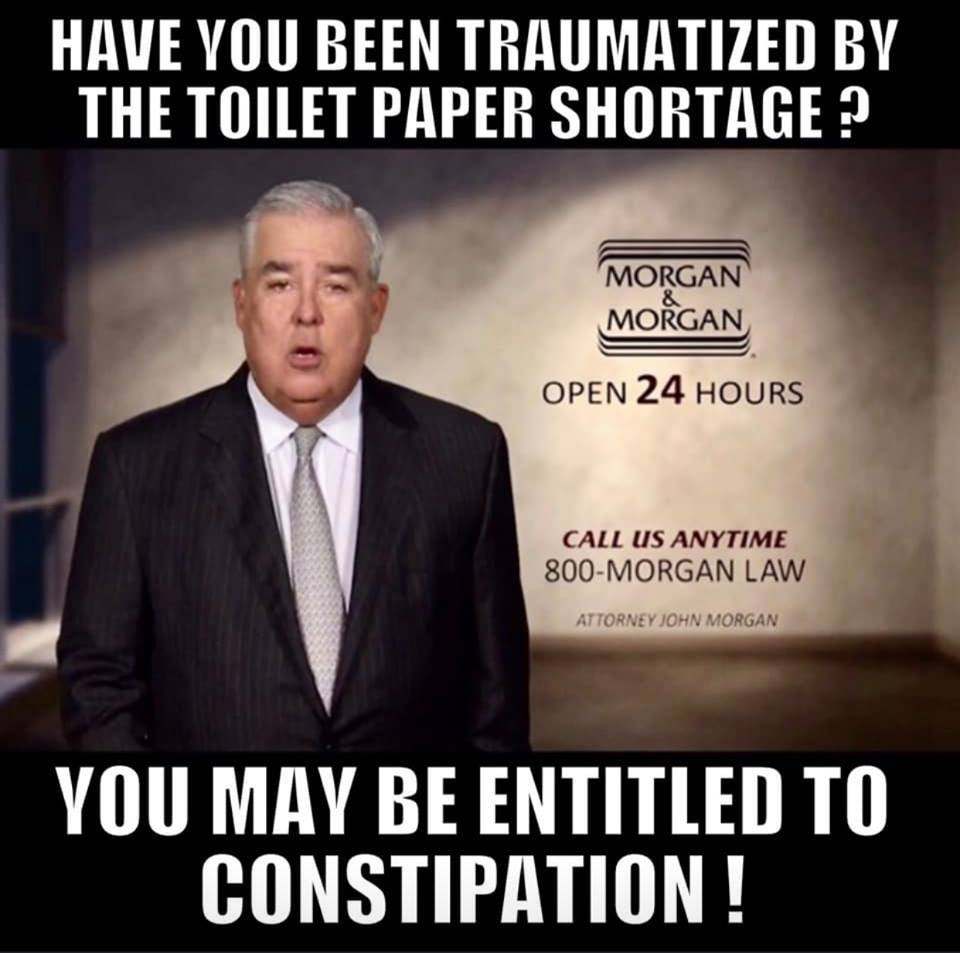 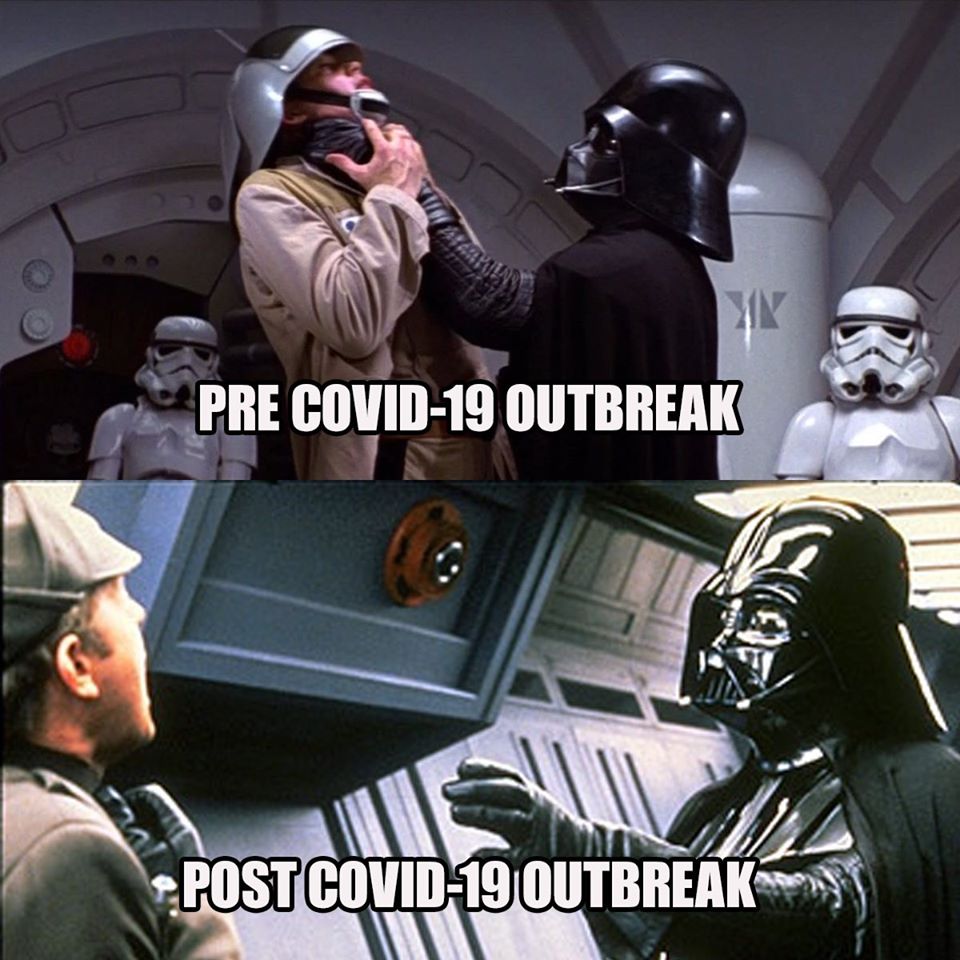 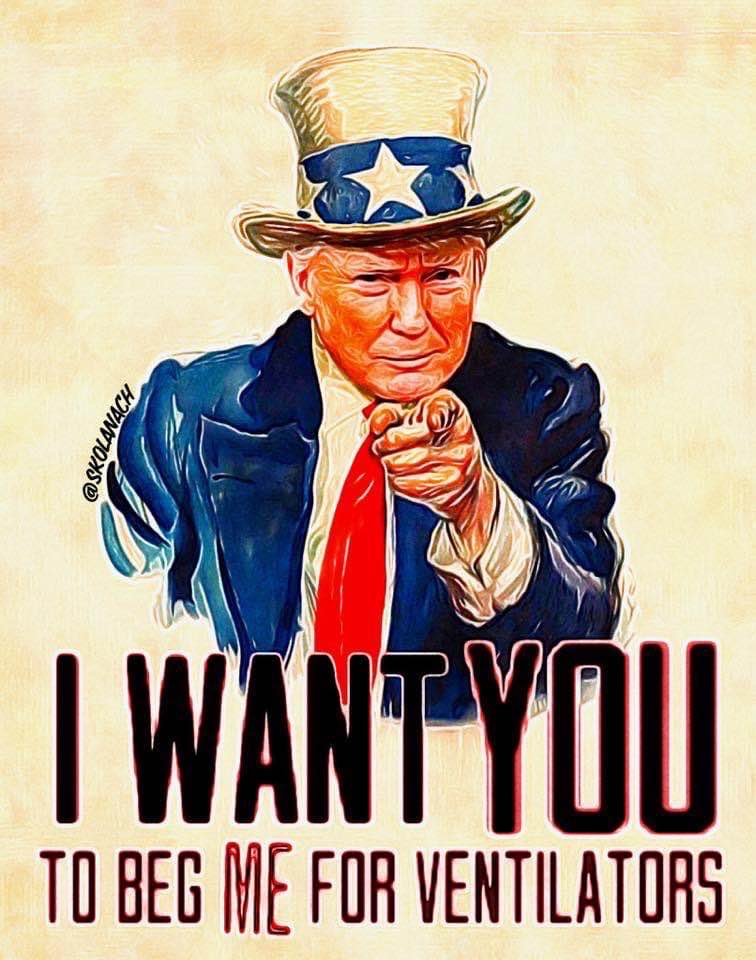 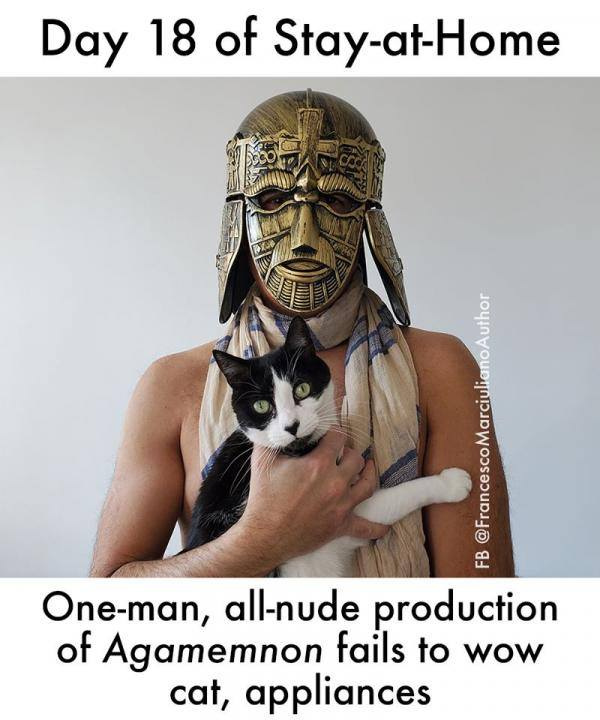 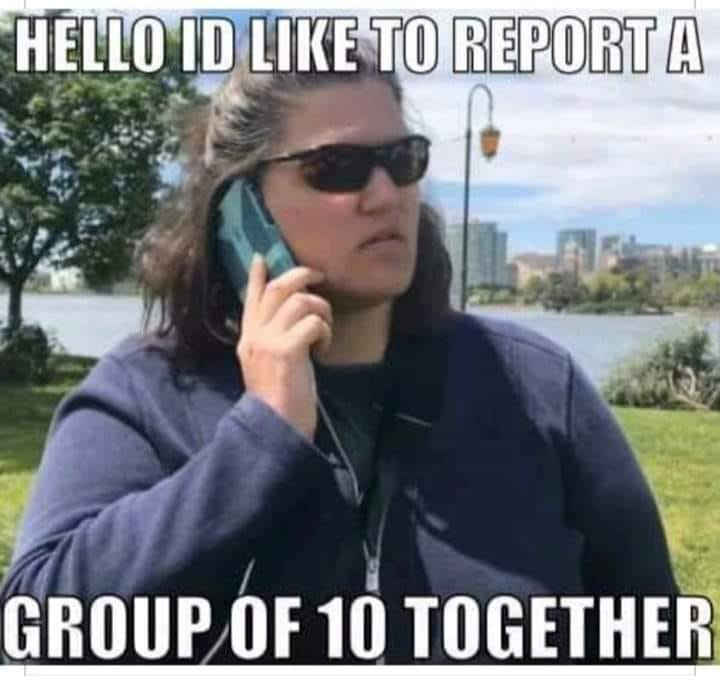