Stacy Blatt was in hospice care last September listening to Rush Limbaugh’s dire warnings about how badly Donald J. Trump’s campaign needed money when he went online and chipped in everything he could: $500.

It was a big sum for a 63-year-old battling cancer and living in Kansas City on less than $1,000 per month. But that single contribution — federal records show it was his first ever — quickly multiplied. Another $500 was withdrawn the next day, then $500 the next week and every week through mid-October, without his knowledge — until Mr. Blatt’s bank account had been depleted and frozen. When his utility and rent payments bounced, he called his brother, Russell, for help. 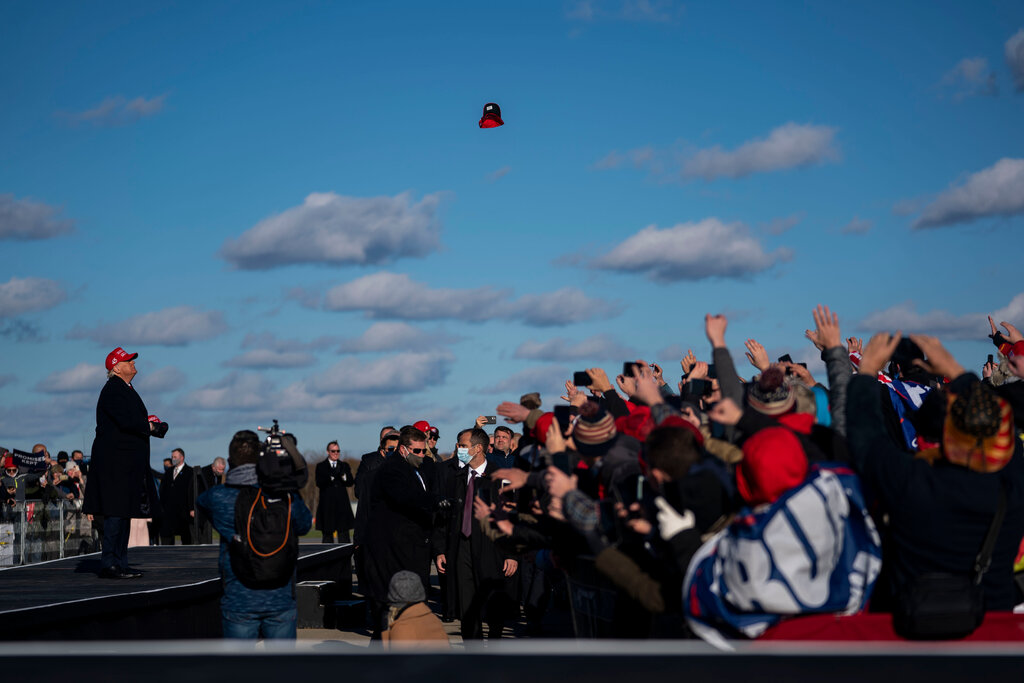 And what a grifter.

Sounds like another predatory fraud charge to be added to the mix.

The “source” is Trump, and yes that is who we are now considering.