So I got this cheap Runtz strain shatter or it used to be shatter for $5 a gram. It was 630mg of THC each so 1890mg total. Start preheating your oven to 240F.

I froze the shatter in the freezer then scraped it off the parchment paper, it was more of a budder at this point than a shatter which is why it was so cheap. But using a knife and a dab tool I was able to carefully scrape it off the terpene soaked parchement paper it was packaged on. And onto a new piece of parchment paper with the sides folded so nothing runs out, on a cookie sheet. 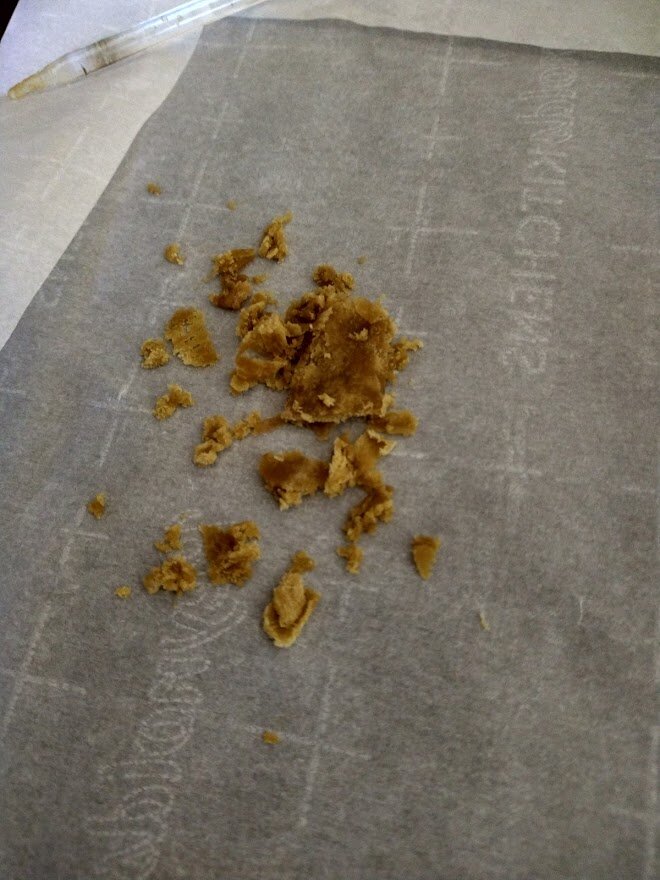 Then I cooked it up at 240F for 40 minutes to decarboxylate it, to activate it so you get high from eating it. This is around 1800mg of THC. The max allowed commercial edible in OR is 50mg. 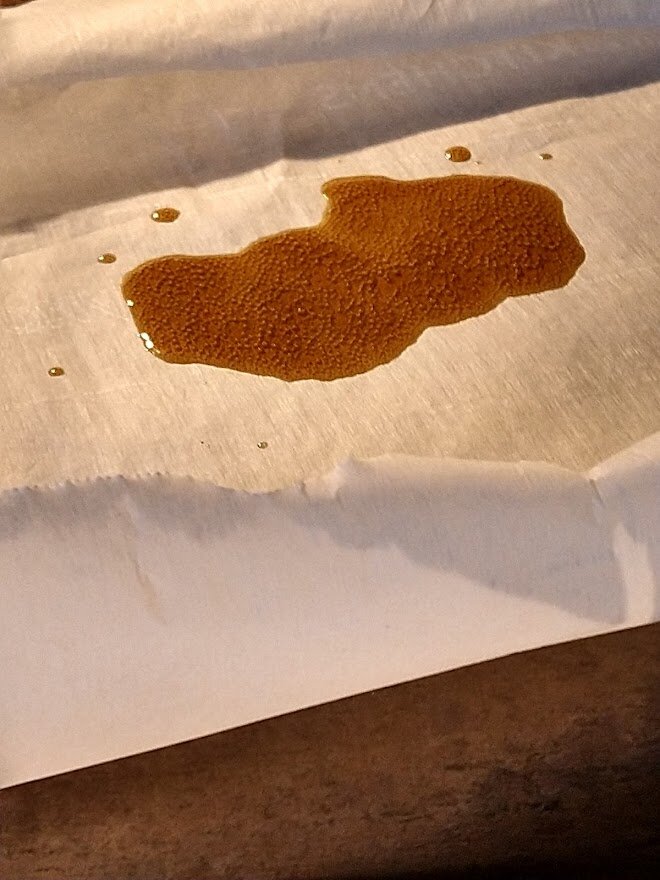 After the butter melted using the double boiler method, I picked up the shatter with the tip of the spoon and dropped it into the butter. I then used the spoon to pick up any remaining specks of oil by pressing it to the oil so it sticks to the spoon. After the butter is completely melted and you collect all of the oil stir the oil into the butter. I used a little more butter than most recipes called for I think, like half a stick and I took a slice of it to butter the glass pan I put them into. 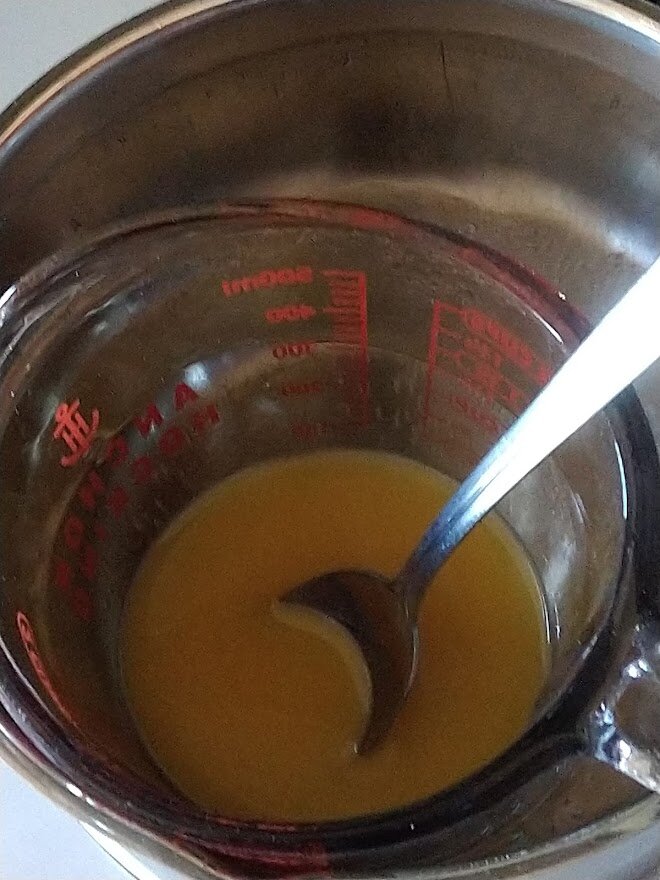 After the butter was melted I poured it over around 12-13oz of marshmallows and melted them into the butter on low heat… then after the butter and marshmallows had become one and mixed up properly I stir in 2/3-3/4 a box of rice krispies… trying to spread the marshmallow butter mixture evenly throughout everything. 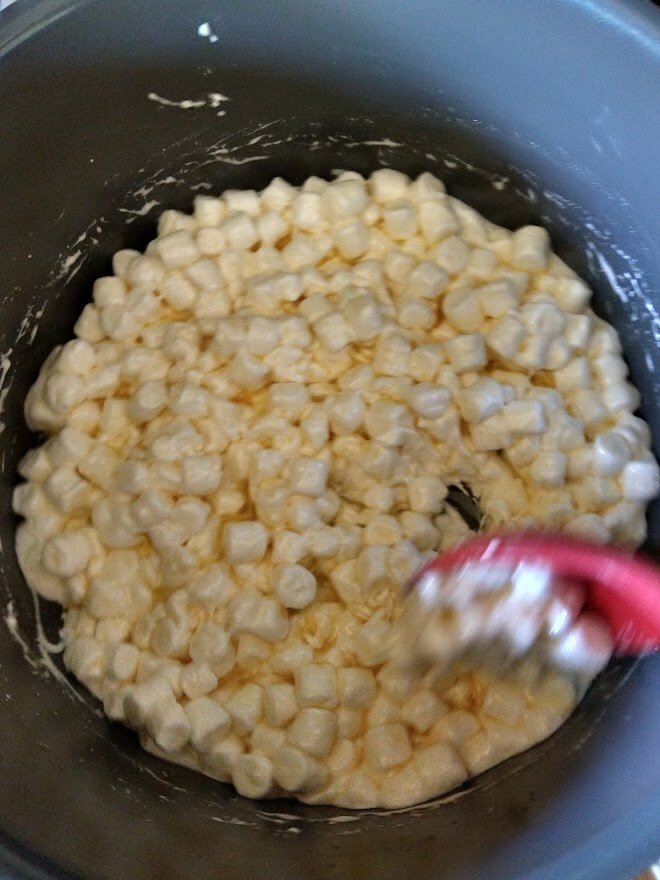 I poured the rice krispies into a large buttered glass casserole dish and with a sandwich bag over my hand smashed and compressed them down evenly into the pan. 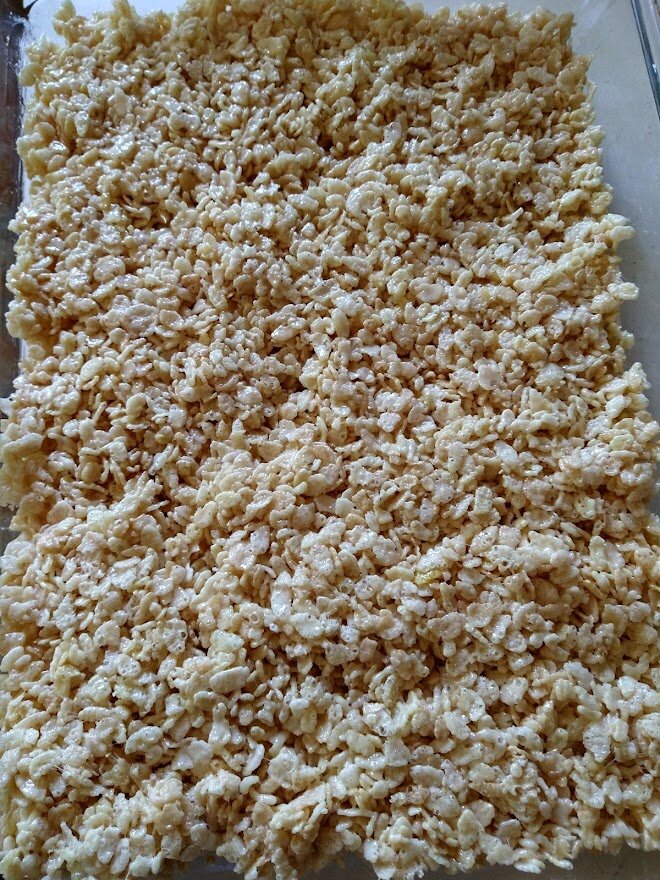 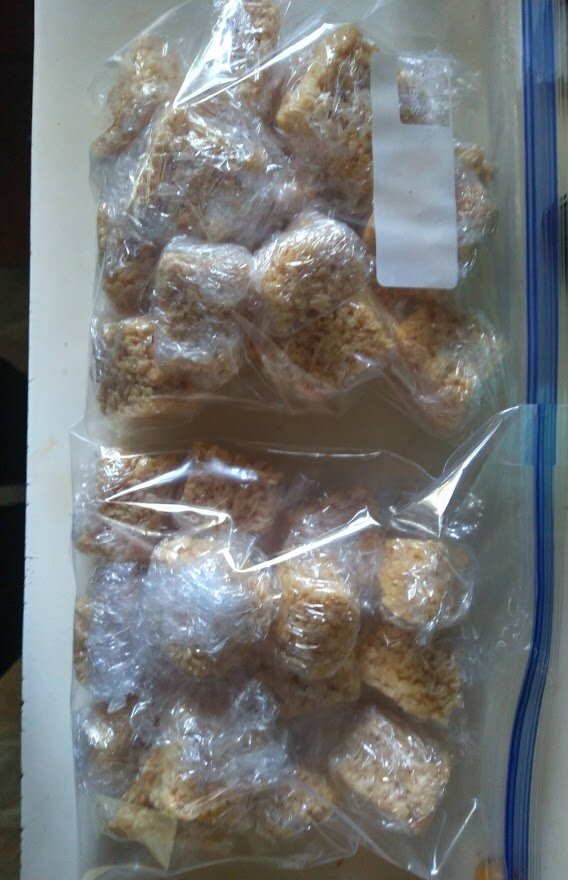 At the stores this would cost you like $175+ dollars and probably wouldn’t be nearly as good. I made them for about $18.

Sadly my cousin…how do you get over that?

Hey could you, for an expensive wino like me, lay out the equipment required to inject the marijuana in this manner? pipes and syringes and handcuffs, the whole 9 yards.

some parchment paper
a cookie sheet
a non serated sharp knife to scrape the waxy oil off the paper it was on
a dab tool but you could use a spoon or something to work it off the knife onto the paper on the cookie sheet and vice versa
a glass measuring cup
a pot of boiling water to set the measuring cup in (makeshift double boiler)
a half stick of vegan organic butter, a slice of which I used to butter the large glass casserole dish
a box of rice crispies, use about 2/3
a 10oz or 16oz bag of marshmallows, probably don’t use more than 12-13oz.
a sandwich bag to cover your dirty paws while you press it into the pan
plastic wrap to wrap them up for storage or storage containers
3 grams of hash oil, you can do this with just one but they obviously won’t be as strong… you can do one gram and cut it into six big equal pieces and they’ll be 100mg+ each.

I just buy the cheap oil/shatter/dabs for this, it’s not like you’re smoking it. I don’t spend over $10 a gram on edible oil.

I often go over to youtube and search for recipes, I often have to get there by doing a google search first. I am currently checking out the stuffed cabbage recipes. I haven’t had these in ages, my mother used to make them.

Sorry but as a German-American I can’t abide cabbage rolls with no RED MEAT in them.

As a German-American who has to eat low-carb, I must concur.

Sorry but as a German-American I can’t abide cabbage rolls with no RED MEAT in them.

I posted the Vegan recipe for Cindy’s benefit. I am going to start with a pearled barley and ground beef recipe. There are many, many recipes for stuffed cabbage, both vegan and meat.