I am a Christian, And I will no longer

cast my vote on the abortion issue alone.

I am a middle class Christian woman in my early 40s. I live in the suburbs in a small Tennessee town and have stayed home with my children for nearly 15 years. I have sold Mary Kay, Pampered Chef, Usborne Books, and Tupperware. I am the room mom, cheer my kids on from the sidelines on the weekends, and write a blog in my spare time.

A cliché who is fed up of people thinking I can be swayed by one thing, and one thing alone, when it comes to politics.

Yes, I am a Christian. Yes, I have devoted my life to following Christ. But I will not vote based on one issue.

Yes. I do care about those things.

In my 20s, this was my number one concern when it came to elections. Honestly, in some ways it was my only concern. How do the candidates feel about abortion? And over the years, I have found I’m not the only one who seemed to focus primarily on this issue. As I have had discussions with my Christian friends about upcoming elections, this topic seems to carry a lot of weight.

And I’m not saying it shouldn’t. But I am saying there are a whole lot of issues that it seems Christ would have cared about as well. The poor. The homeless. The sick. The widowed. The orphaned. The oppressed. The marginalized. The outcast.

During Christ’s time on earth, He stood up for those who were considered less than. So much so that those who were in religious power at the time were blinded to who He really was. He didn’t come riding on a white horse, wearing military gear. He wasn’t of great social status. He did not come from wealth. He was the son of a carpenter. Born to a virgin. He did not come for war. He came for peace. He did not lead with a sword. He led with love.

He hung out with women and tax collectors. Prostitutes and adulterers. He went into the homes of the unsavory and spent time in the company of lepers.

He was for the meek, the mild, the brokenhearted, the hurt. His ministry was not a ministry of prosperity for nations, but of unity and love.

And those are the things I think about when I vote now.

It isn’t about being Democrat or Republican, Liberal or Conservative. In fact, I believe we’ve gotten lost in these titles. In some ways, we’ve let them define us above all else. When we find out someone votes the other way, we dismiss them. We stop listening. Or, we prepare ourselves for an argument before we’ve taken time to even hear their side of the story.

We are puffed up. We are almost to the point of boiling. We are ready to fight. On social media feeds. In grocery store lines. While we wait at stop signs.

Instead of focusing on Christ, we are being polarized into political categories and letting that dominate our thoughts and our discussions.

But I do claim to be a Christian.

And I am offended that people think the only thing I care about when it comes to an election is whether or not someone is pro-life, or pro-choice. There is so much more at stake here than that.

We are living in a pandemic and people are dying. Our Black brothers and sisters have taken to the streets crying out for justice, for the systems that marginalize and oppress to finally be recognized, and hopefully changed. Our planet needs our focus and our care more now than ever before. People are hungry. People are tired. People are in need.

Our country is in need.

Maybe it’s time to shift our focus from wealth and prosperity to caring for the least of these. And that includes not only those in the womb, but also those who are out of it.

These are the things I will think about as we head into the next election.

I may be a middle class, Christian, stay-at-home mom from the suburbs, but don’t you for one minute think you can convince me which way to cast my ballot based on one issue and one issue alone.

That worked with me for awhile. 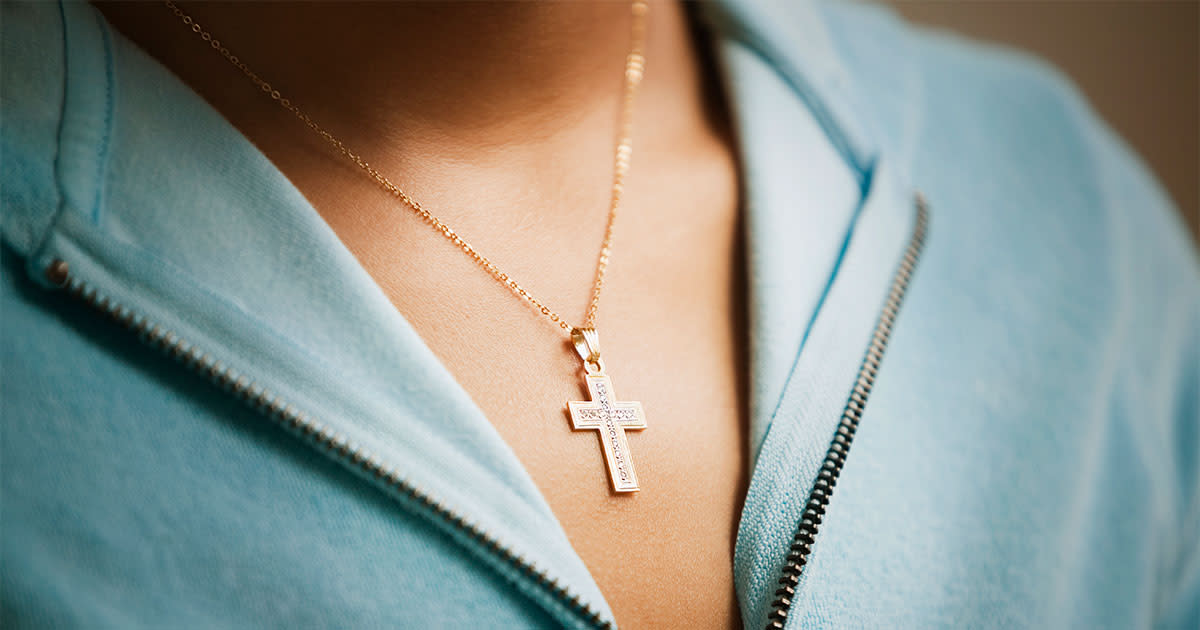 I’m A Christian, And I Will No Longer Cast My Vote Based On The Abortion...

Yes, I have devoted my life to following Christ. But I will not vote based on one issue. I will not be swayed by abortion and abortion alone.

God help us, and let this be the voice of the unvoiced average American on 11/3