It's a real shitshow at the Capitol today

Your grammar seems to be showing its Russian roots.

"We gather due to a selfish man’s injured pride,” Romney said of Trump, “and the outrage of supporters who he has deliberately misinformed for the past two months.”

Romney said the attack on the Capitol was “an insurrection incited by the president” and added: “Those who choose to continue to support his dangerous gambit by objecting to the results of a legitimate democratic election will forever be seen as being complicit in an unprecedented attack against our democracy … That will be their legacy.”

4 months? Trump has been crying about voter fraud since 2015, this is not a new method just recently initiated by the Donald.

Sure, but it’s kind of awkward when Romney is the voice of reason coming out of the right.

Romney is the voice of hurt feelings…period.

Trump is the voice of hurt feelings. Did you see his tweet video?

Biden has been certified by a mostly bipartisan Congress, after Eric Trump threatens the entire Republican Congress to vote against it.

All 3 tiers of government projected to be blue.

And yet, both Houses are very narrowly split, Biden himself has always been center-left, the fringe left and right are distinct minorities in both Houses.

It’ll be fun to see whether the country can be governed from the middle. 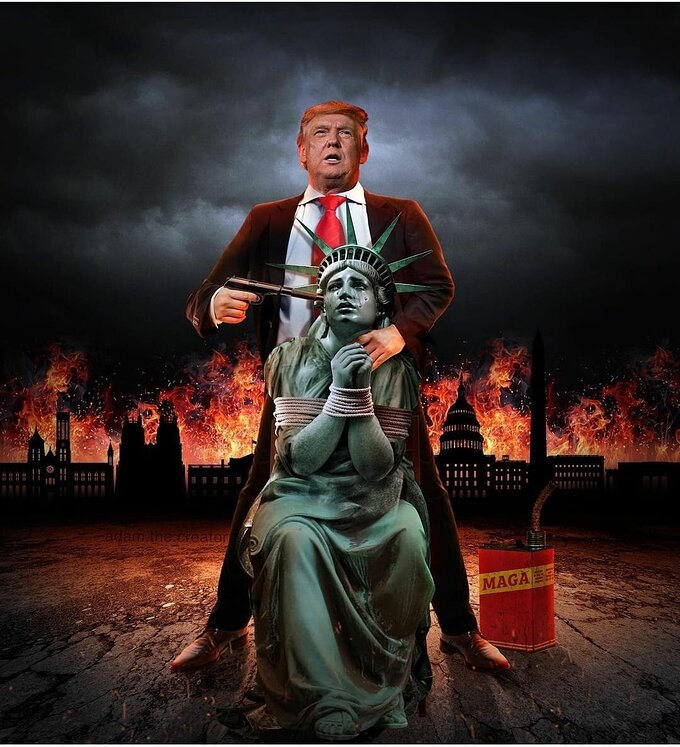 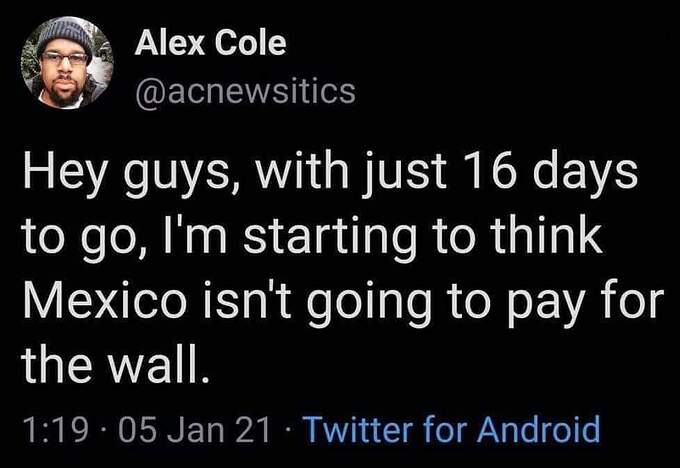 Remember when it was improper protest to take a knee at a football game? 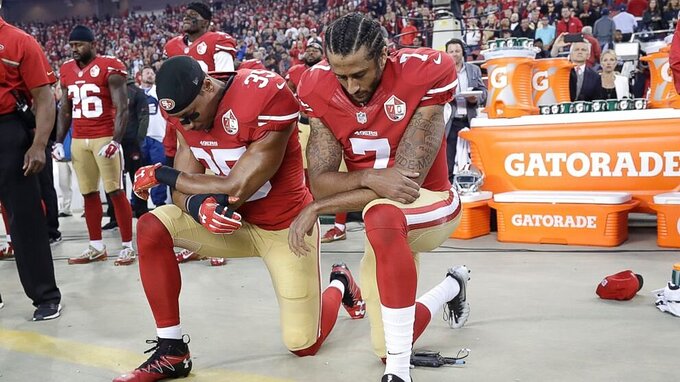 What the passengers of flight 93 were able to prevent, Donald Trump encouraged. The trashing of the Capitol. 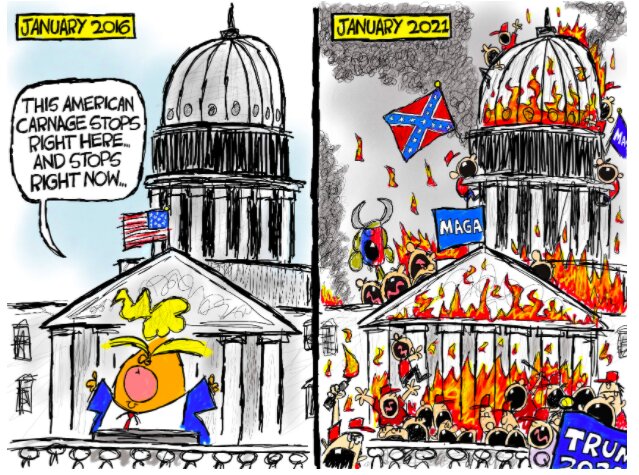 Kinzinger would be a lot more credible if he hadn’t been sucking Trump dick for the last four years.

One stormLARPer was a newly elected GOP state legislator. 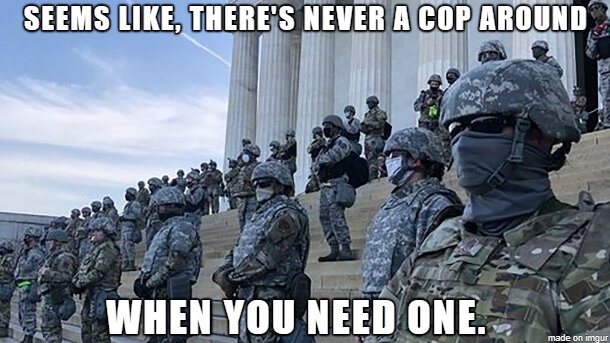 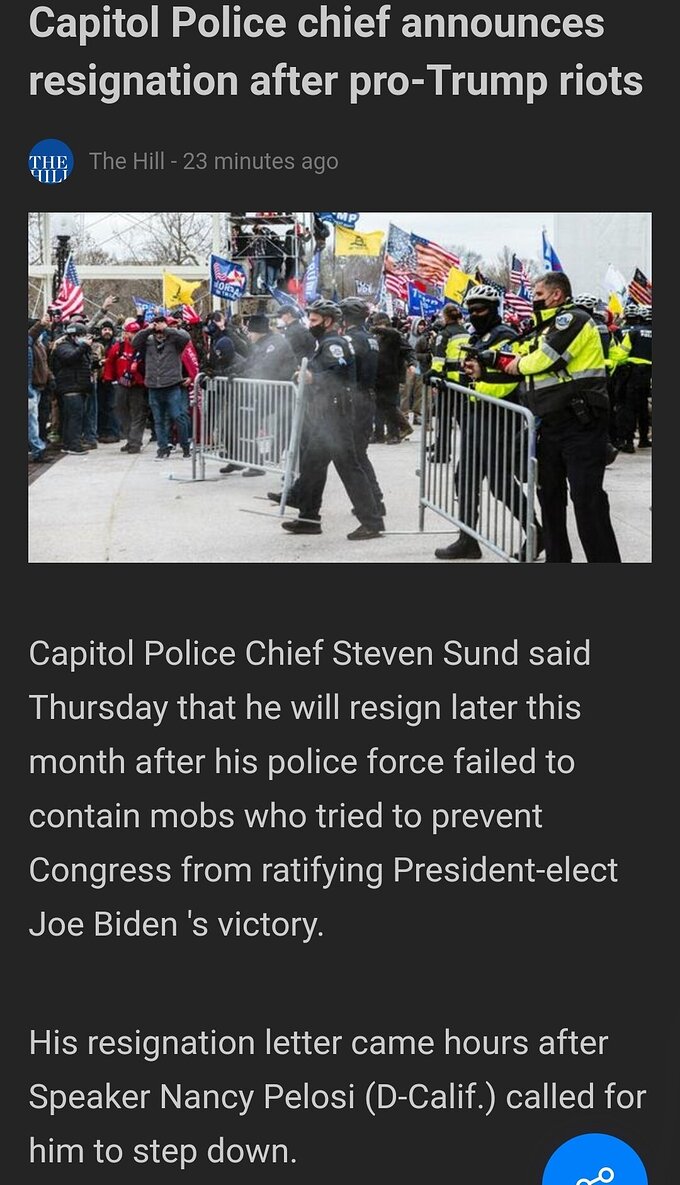