Just in time for Xmas, it's the new game sweeping the nation! The Thoughts and Prayers Game!

America faces an epidemic of mass shootings. It's up to you to stop them... with the power of your thoughts and prayers. I’m praying to my imaginary friends for imaginary results, ain’t that nice of me?

I would imagine so. Imaginatively speaking.

I’m going to embrace the power fo the dark side and get a Trump voodoo doll.

Find many great new & used options and get the best deals for Donald Trump Voodoo Doll at the best online prices at eBay! Free shipping for many products! 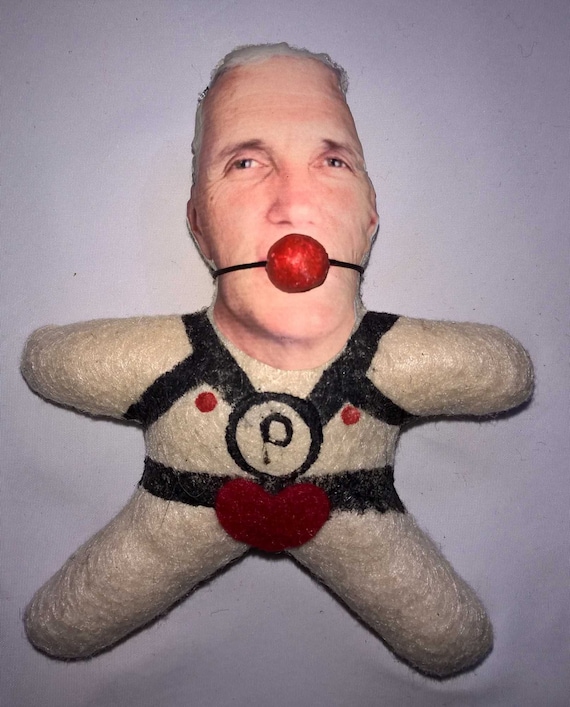 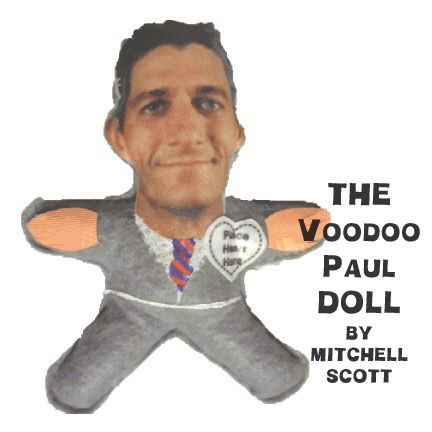 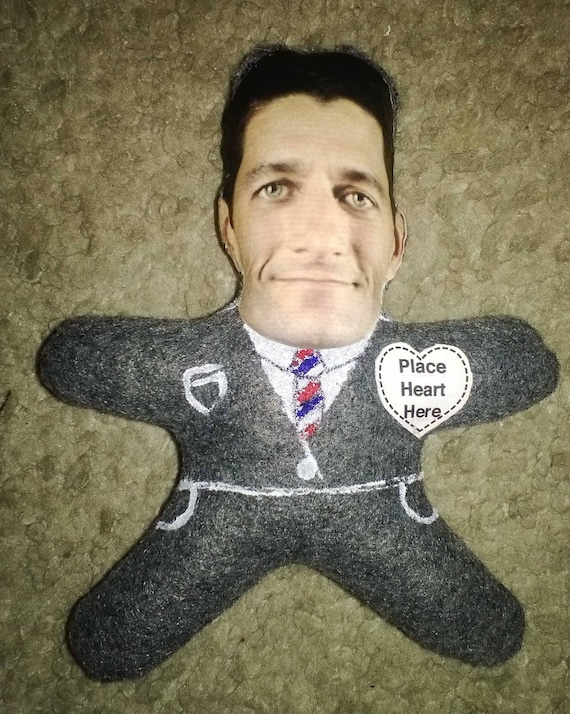 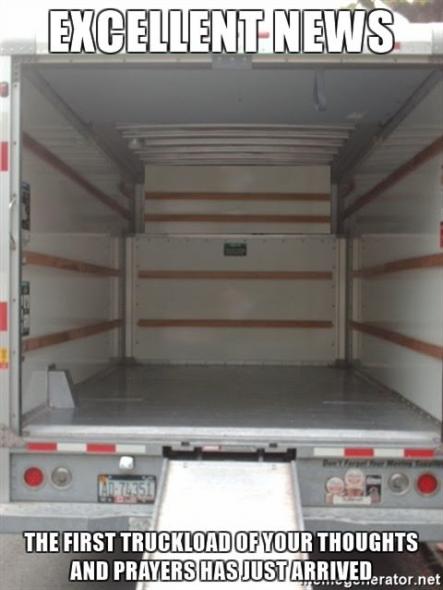 Rep. Ted Lieu (D-Calif.) says he walked out of a moment of silence on the House floor for victims of Sunday’s mass shooting in Texas, saying he “will not be silent” after yet another massacre.

Lieu posted a video on his Facebook page Monday night after the moment of silence, during which he said he was “heartbroken about the children and adults that were killed in the worst mass shooting in Texas history this Sunday.”

“My colleagues right now are doing a moment of silence in the House of Representatives chambers,” Lieu said. “I respect their right to do that and I myself have participated in many of them.”

“But I can’t do this again; I’ve been to too many moments of silences. In just my short period in congress three of the worst mass shootings in U.S. history have occurred. I will not be silent.”

Dem walks out of moment of silence for Texas shooting: 'I can't do this again'

Sandy Hook changed nothing, except a LOOSENING of the laws. There is no hope for this country if SH didn’t get people to act.

With the good ol’ boy shootings, I am expecting some worms to turn.

Could you rephrase the question please?

Are you asking if the truth is appropriate?

What’s the truth?
A mentally ill person slipped through multiple cracks and shot up a church? No different than the Las Vegas shooter.

You forgot the part about how the NRA has been lobbying for years to relax any sort of gun control laws, and if we had some sensible laws, this and other nutjobs would not have access to guns. There’s no way he could have killed 26 people, or the Vegas shooter could have killed 50+, with a knife. That’s also the truth.

We need stronger gun checks and I’m against silencers being legal. We’re kinda on the same page.