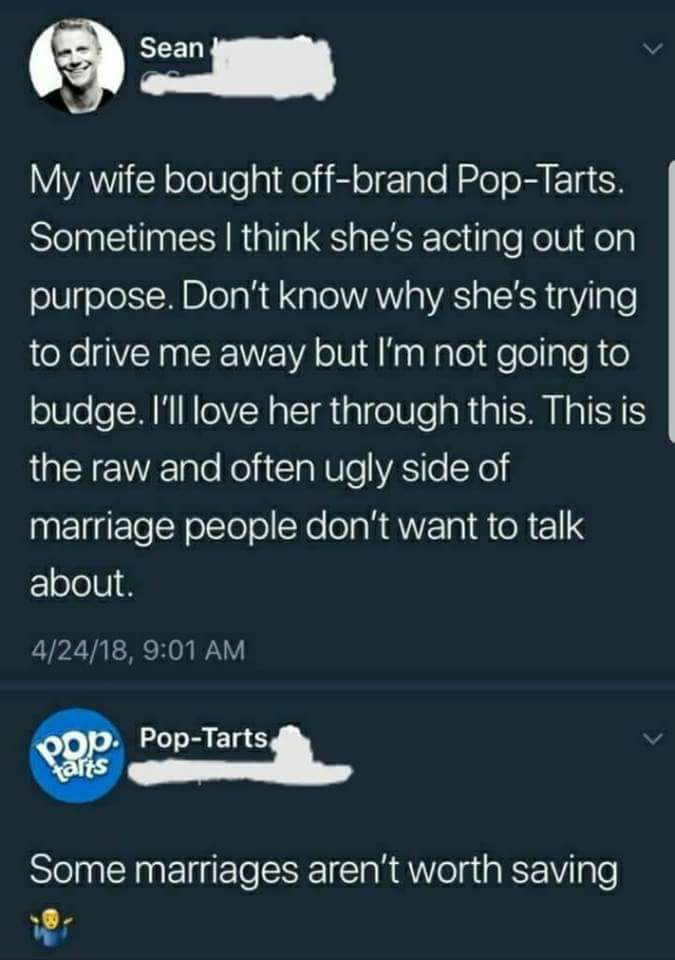 Just thought this was funny, not thinking of anyone or anything in particular… 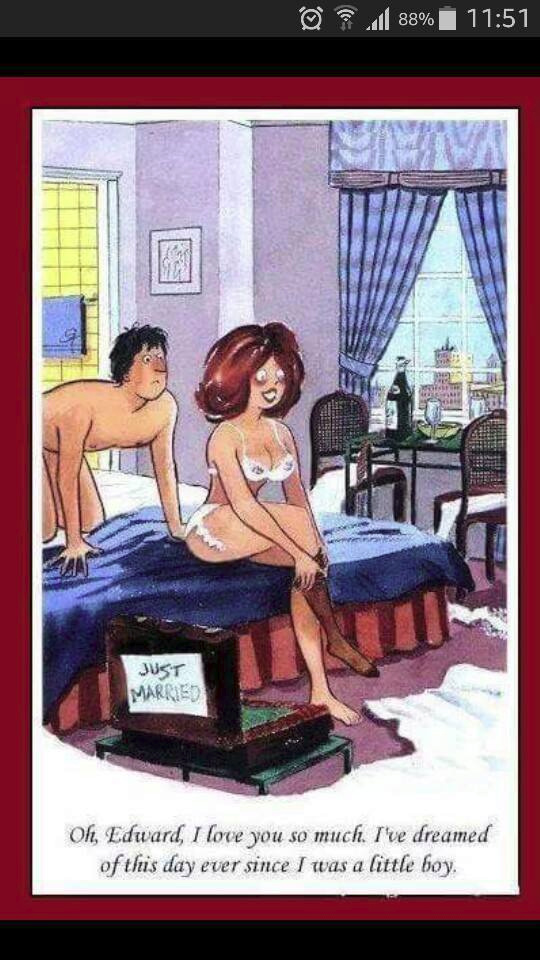 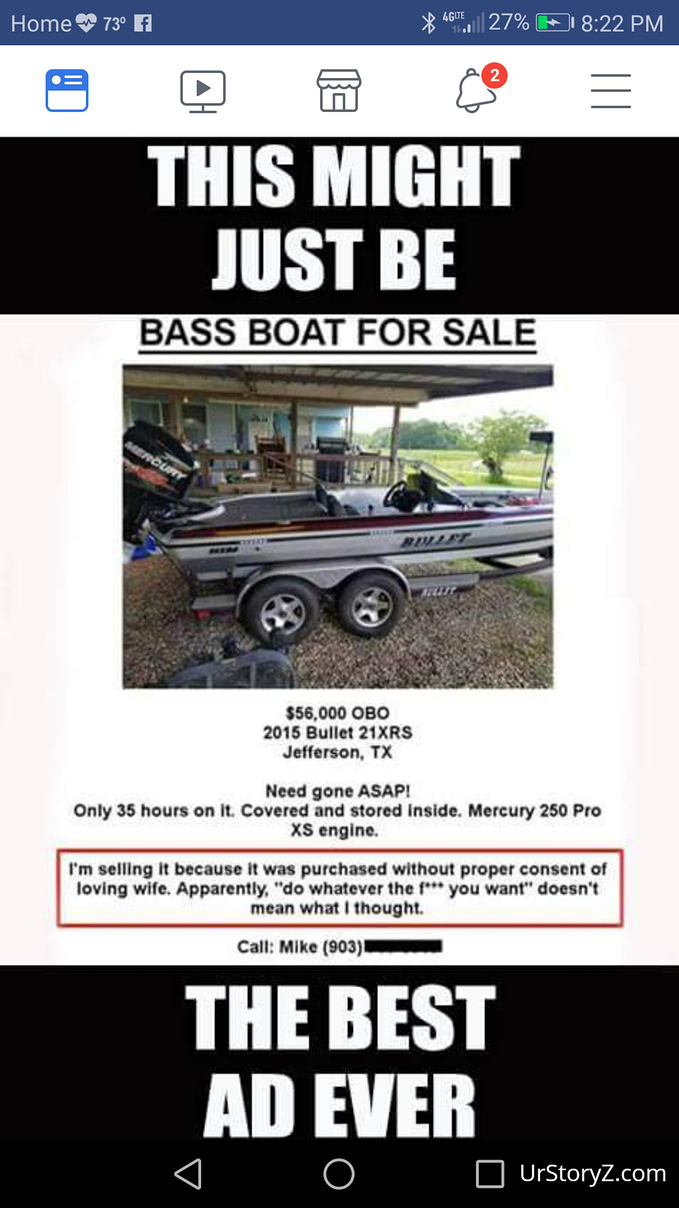 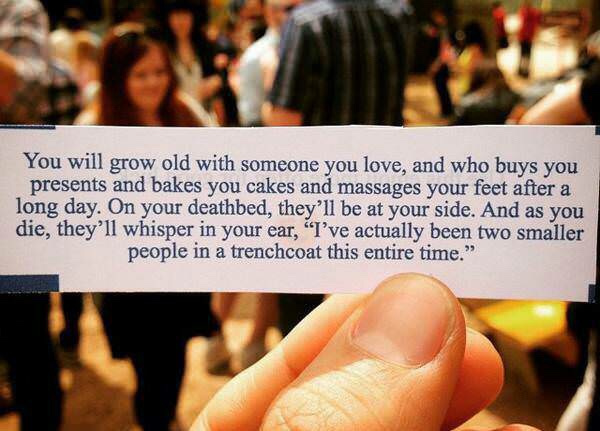 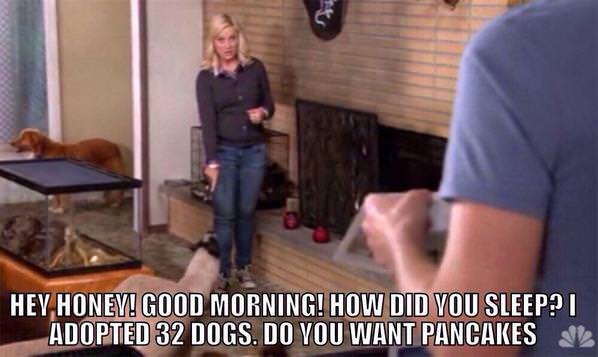 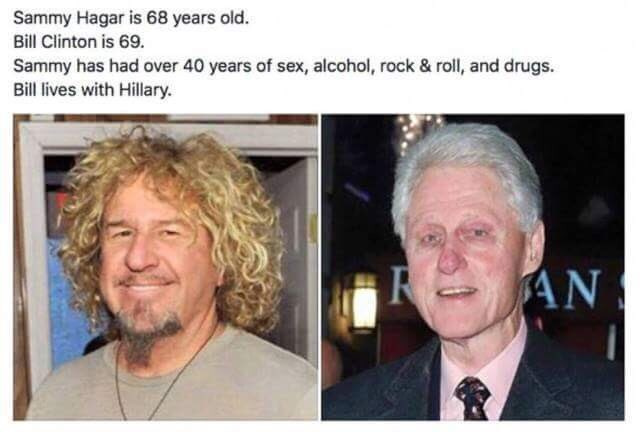 It’s the Presidency that ages all of them, well except the current one.

We’ll all feel 8 years older after his 4 year term. 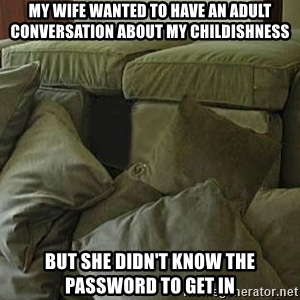 Sorry Honey, this ain’t Nam, there are rules!

I am making a graph of my past relationships… 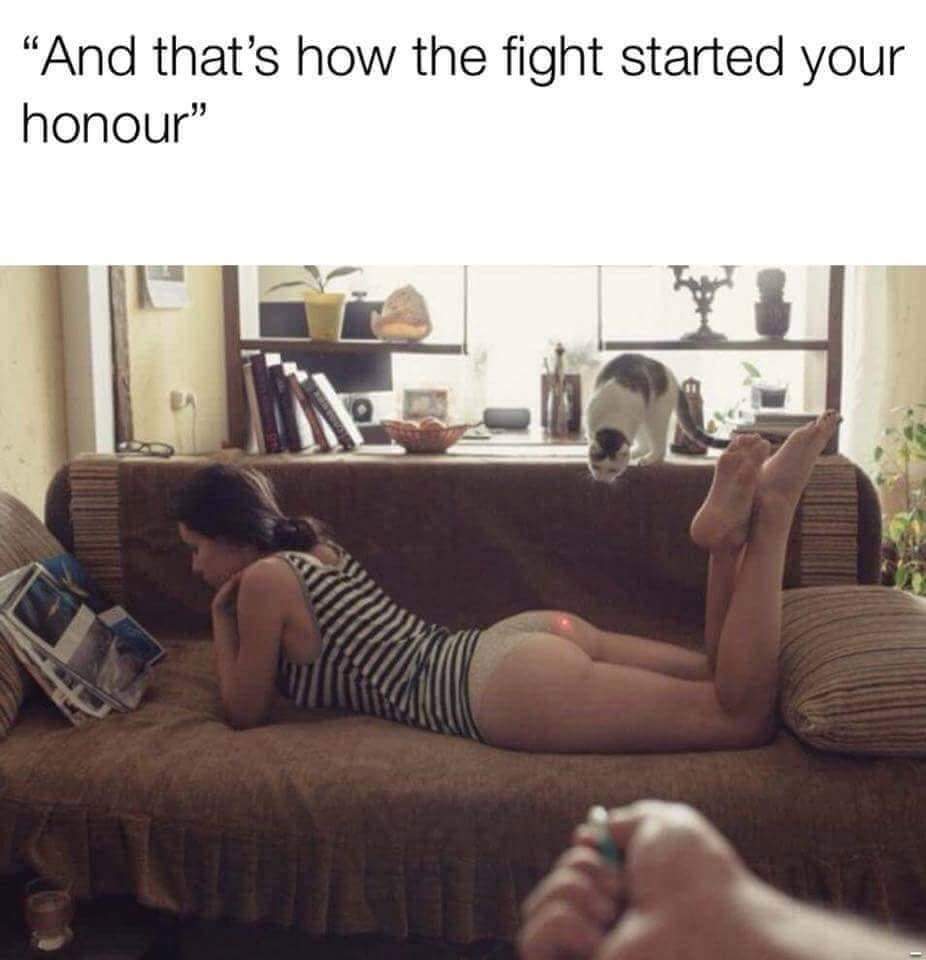 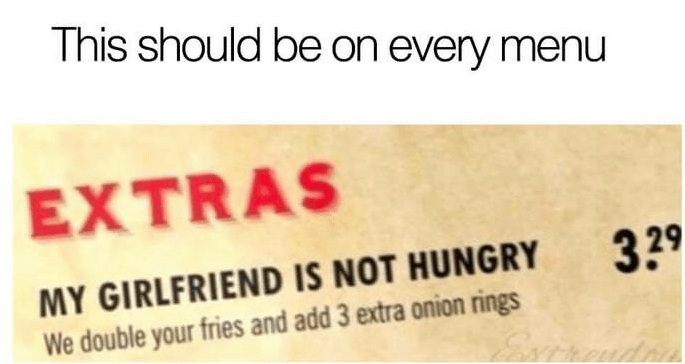 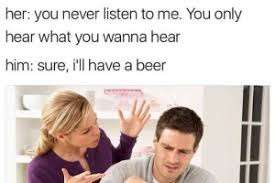 Prolly a repost, but I chuckle every time I sees it. 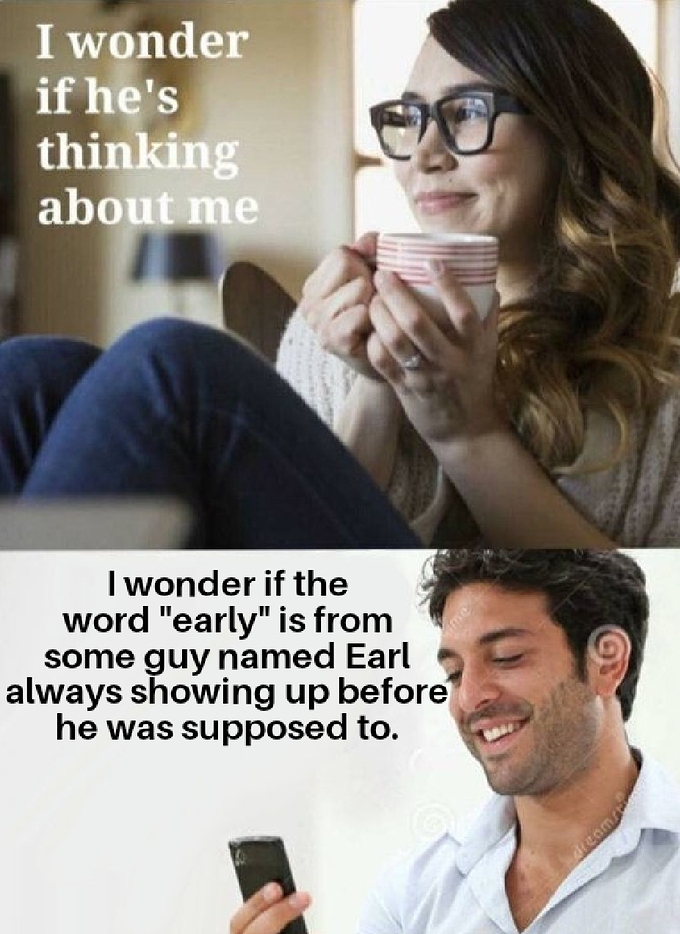 I call my wife Bambi. She thinks it’s because she’s cute with big brown eyes…

Please don’t try and teach me how to handle my children. I am living with one of yours and he needs a lot of improvement.

Two men are trying to get in a quick eighteen holes, but there two women golfers in front of them who are taking quite a long time to play each hole. 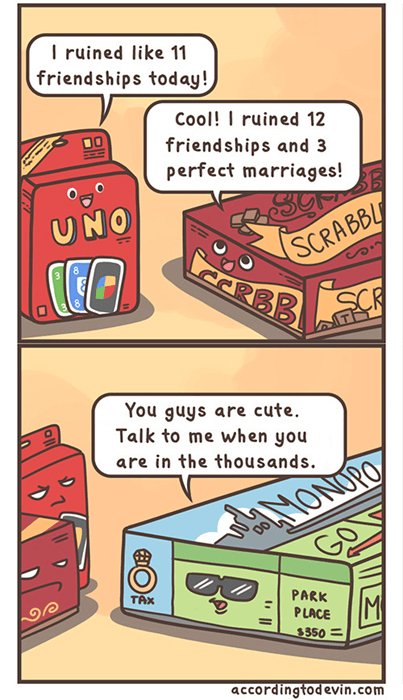 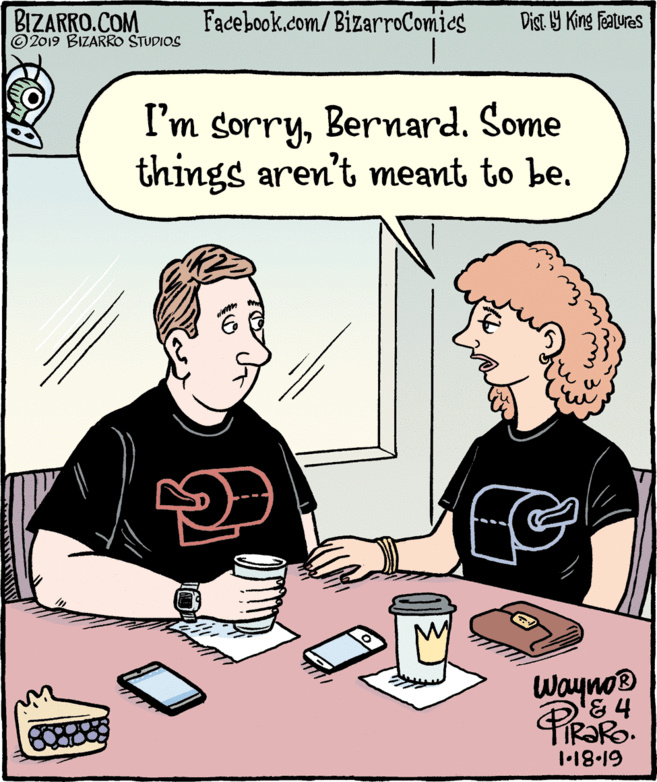