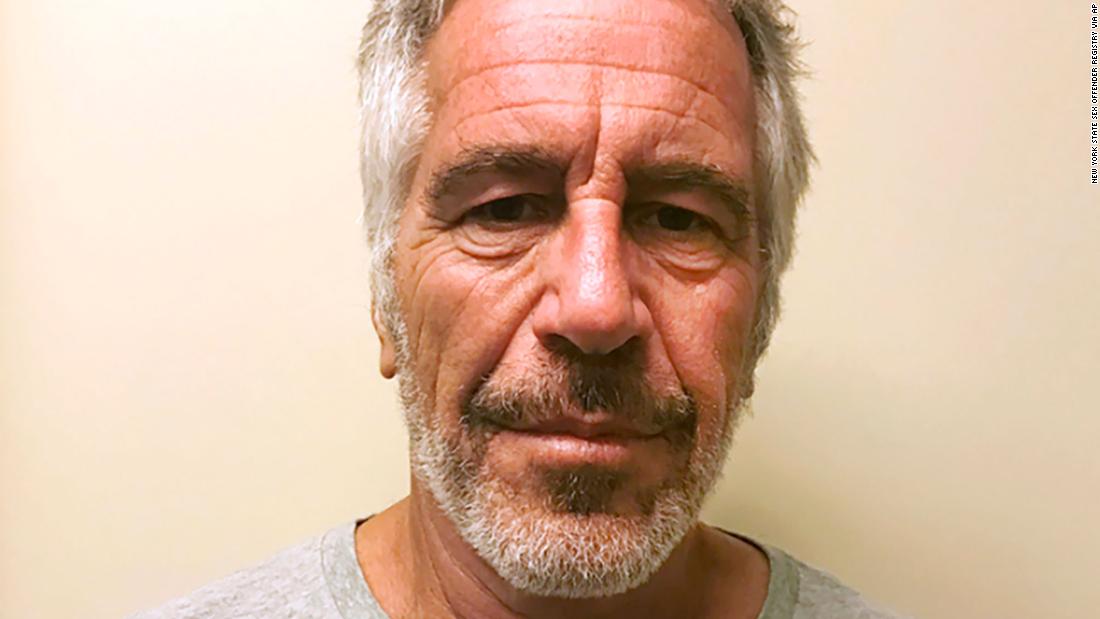 Correctional officers have been subpoenaed in the Jeffrey Epstein death...

As many as 20 correctional officers who work at the federal detention center where Jeffrey Epstein died by suicide received grand jury subpoenas last week relating to an investigation into his death, according to a source with knowledge of the...

It’s all smoke and mirrors

Nothing will come of it

It will be like the bully that got shot

He was struck by bullets from at least two different firearms, in front of a crowd of people estimated as between 30 and 46 Ken Rex McElroy (June 1, 1934 – July 10, 1981) was a resident of Skidmore, Missouri, United States. Known as "the town bully", McElroy's unsolved killing became the focus of international attention. Over the course of his life, McElroy was accused of dozens of felonies, including assault, child molestation, statutory rape, arson, hog and cattle rustling, and burglary. In all, he was indicted 21 times but escaped conviction each time, except for the last. In 1981, McElroy was convicted of shootin...

One thing that’s changed… once upon a time THEY didn’t want you to know how THEY pulled it off, or who THEY were,

Then for a while THEY stopped caring how much you knew as long as you couldn’t make anything stick.

But now, THEY are so untoubhable THEY’LL tell you themselves how they did it. 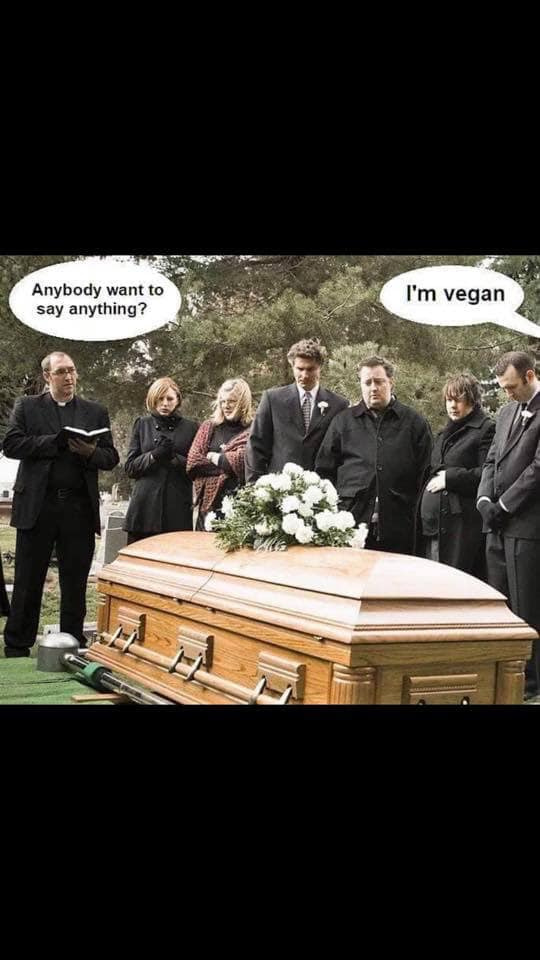 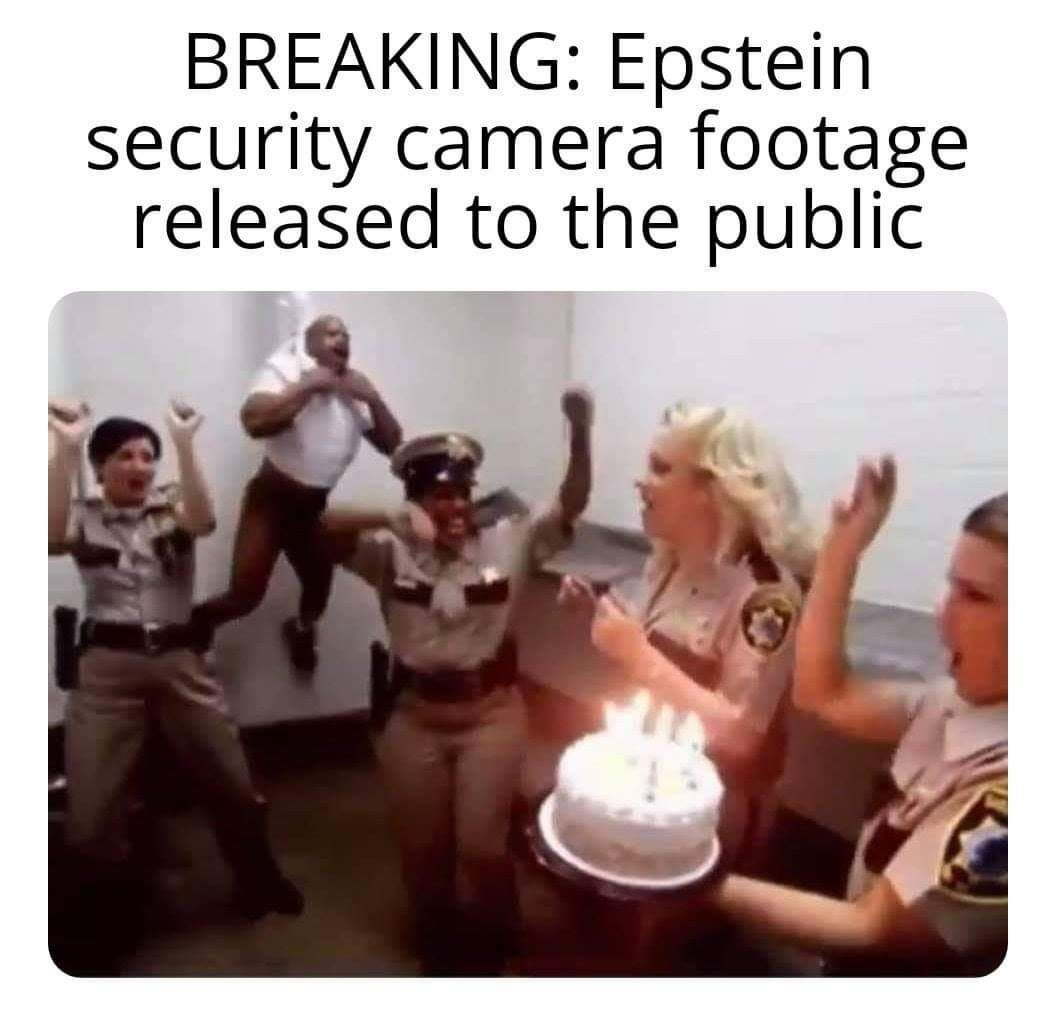 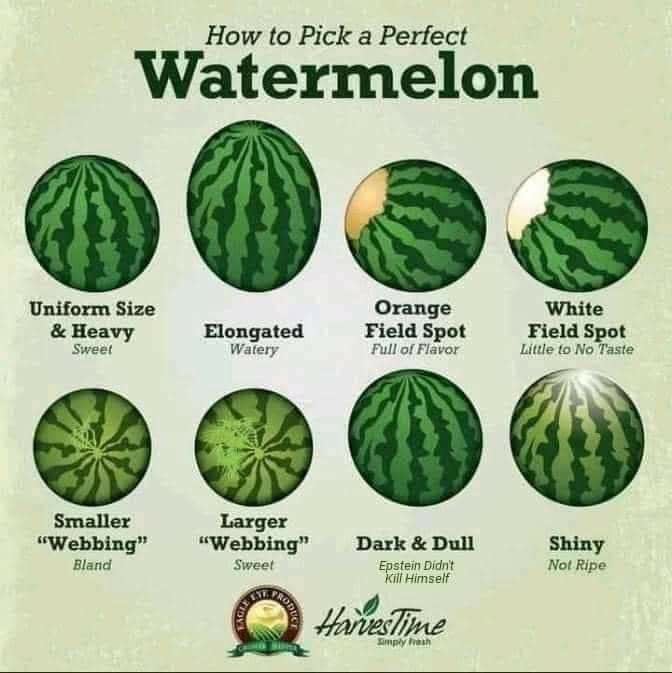