John Oliver nailed it last night. If you don’t HBO, I can try to summarize

I meant to look that up, I think I have access to that.

John Oliver nailed it last night. If you don’t HBO, I can try to summarize

Here’s the whole episode. He goes into, among other things, what “defund the police” really means. For the mic-drop moment, go to 31:50 and watch the last minute and a half; he forgoes the usual cheery goodbyes and leaves it with this lady’s commentary.

Cuzzin said that phrase “Defund the Police” set his and several of his Brother’s in Blue hair on fire…till he read up on what that really meant…and then He was like, well yeah, most of that is stuff we have been saying for years…we’re being asked to do too many things… 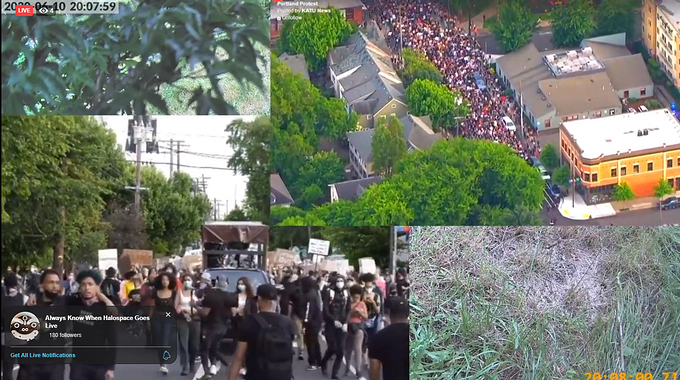 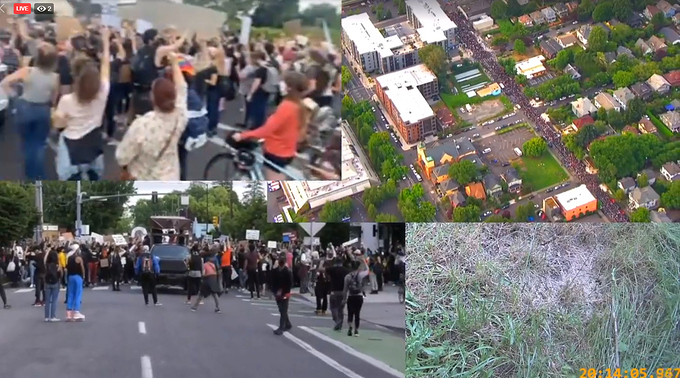 Meanwhile back at the police station… 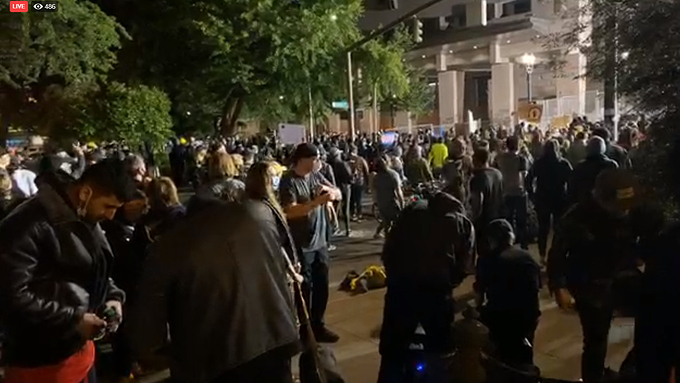 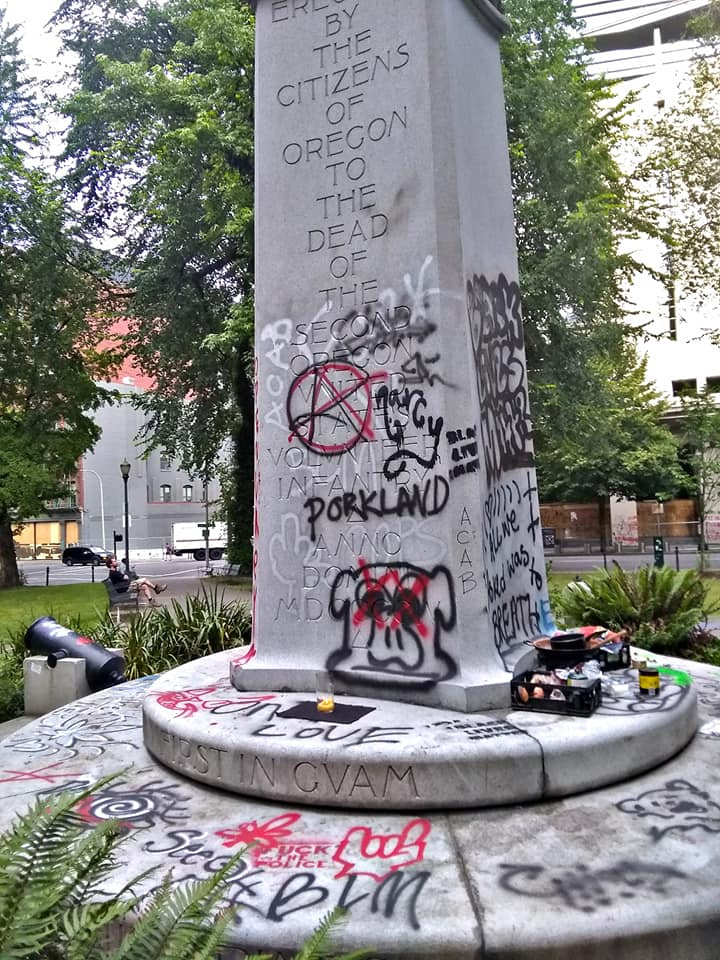 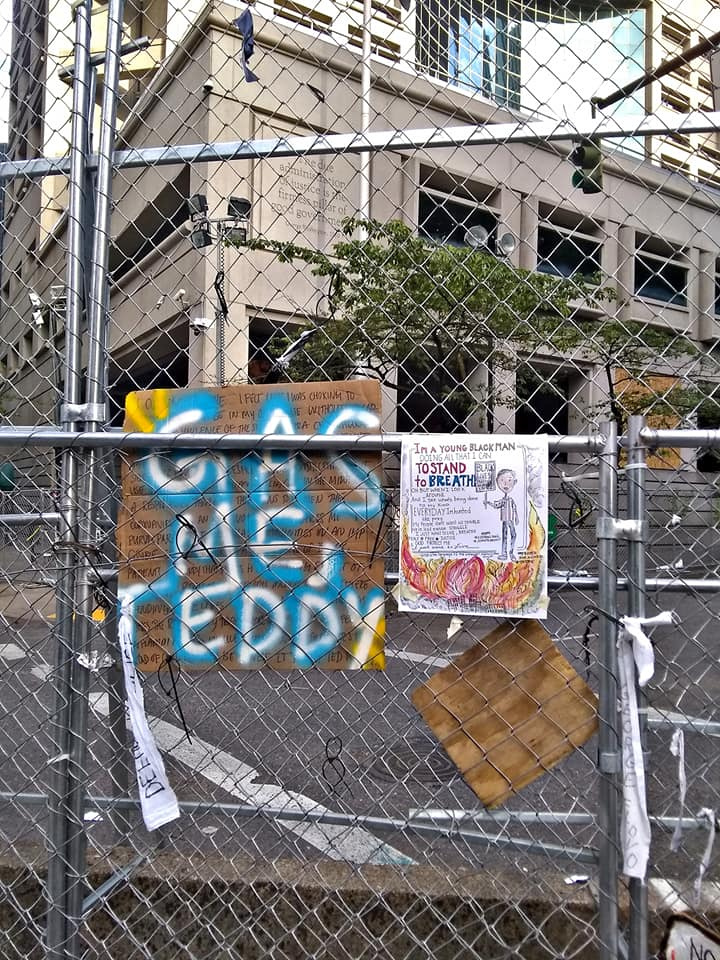 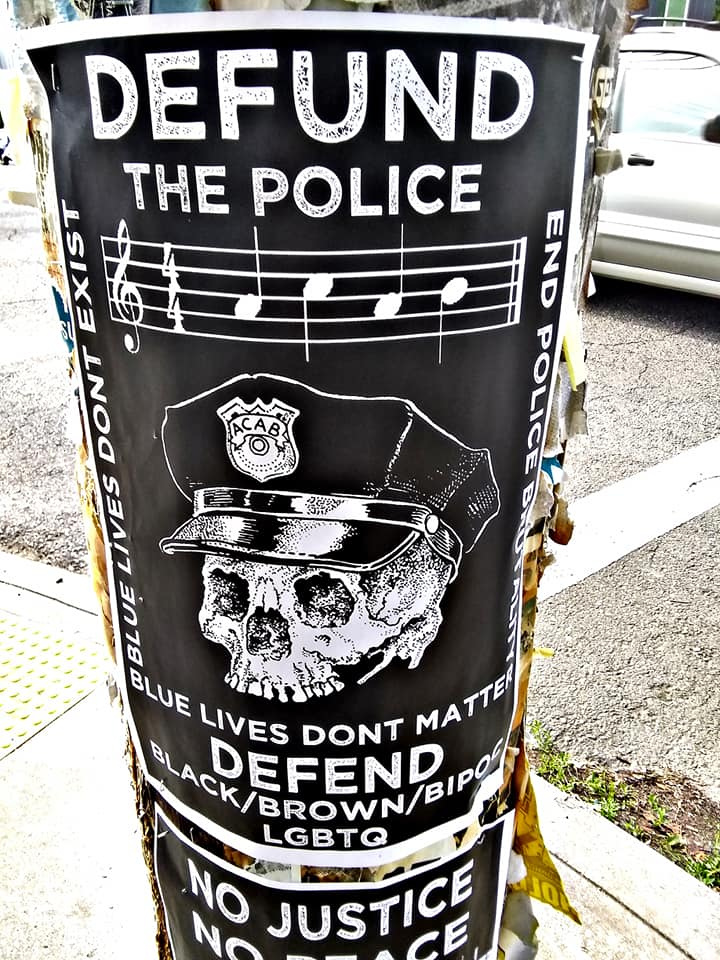 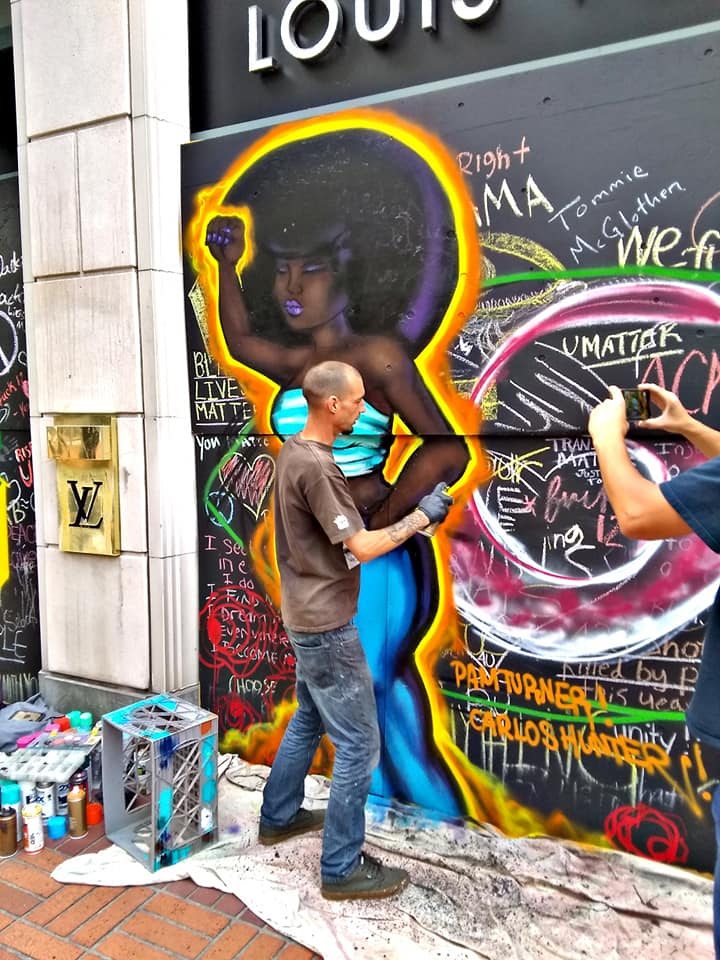 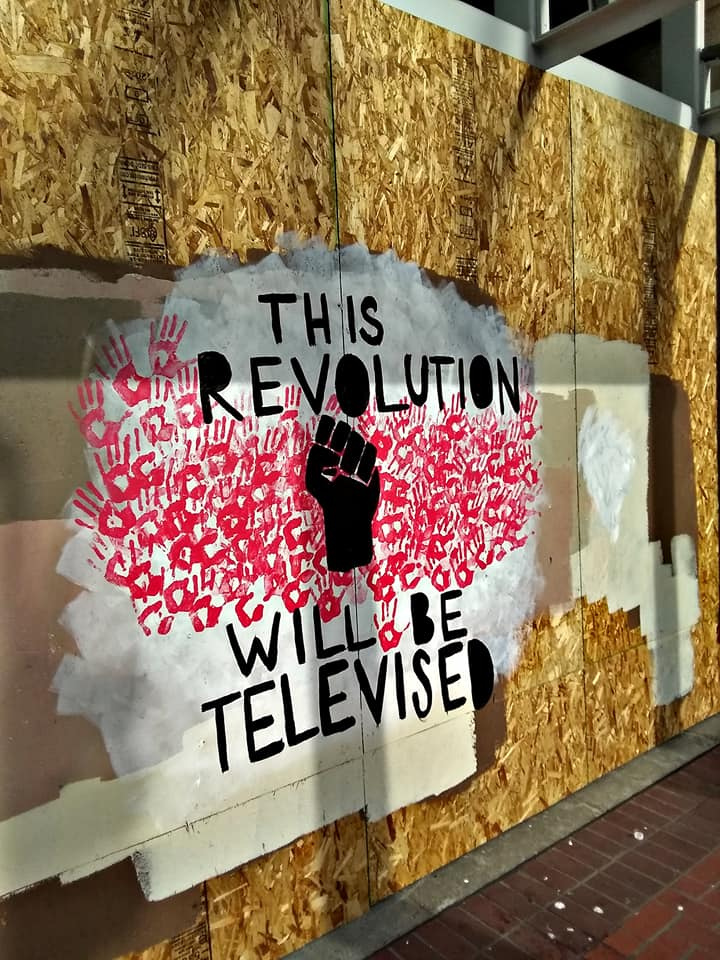 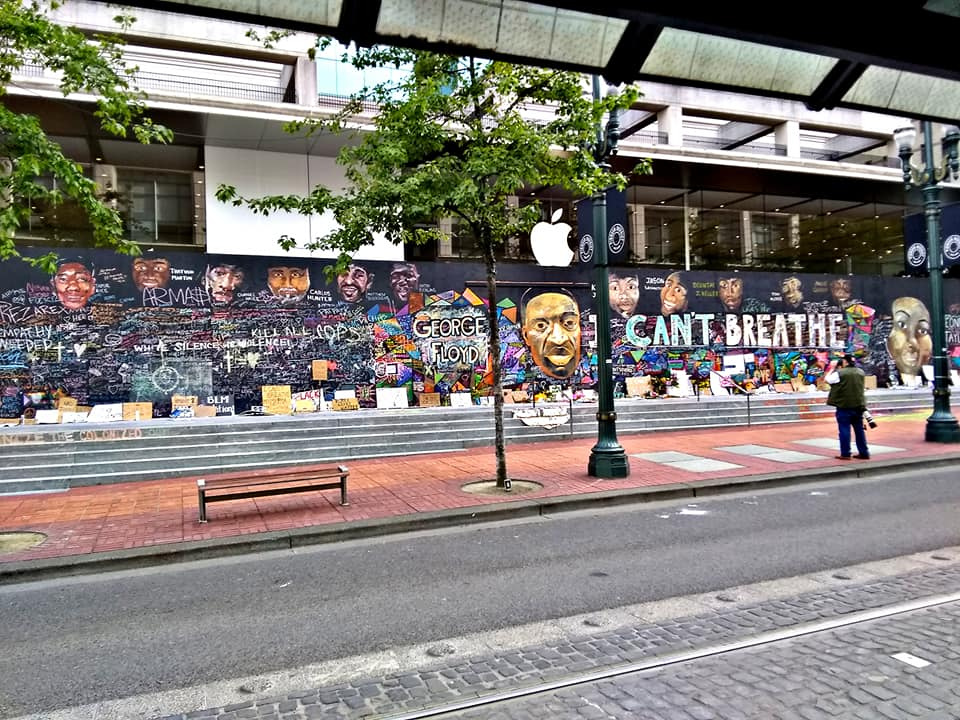 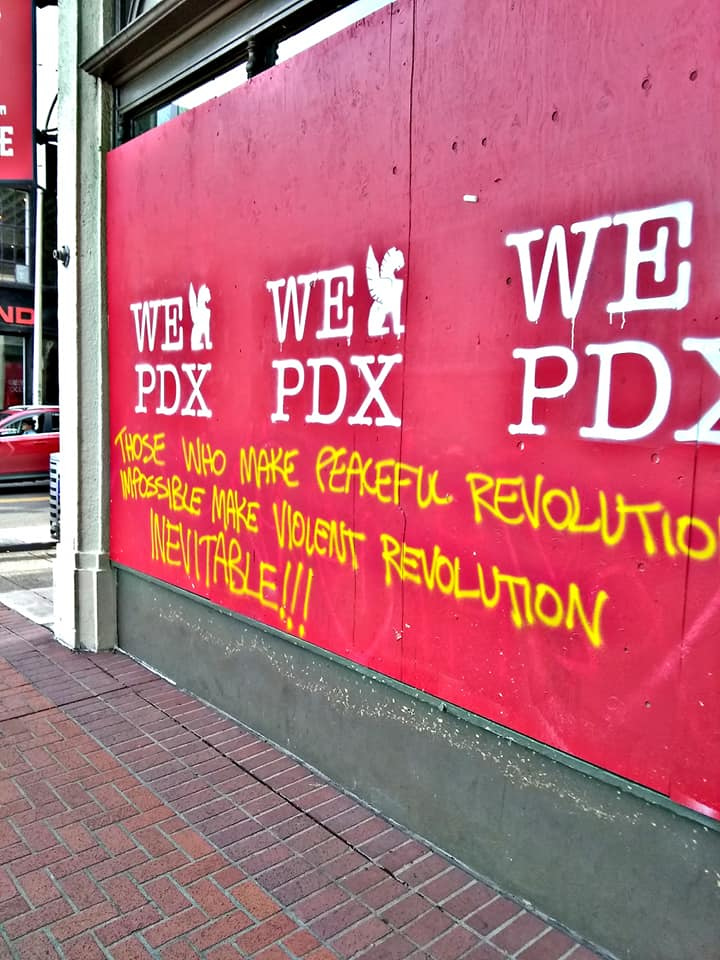 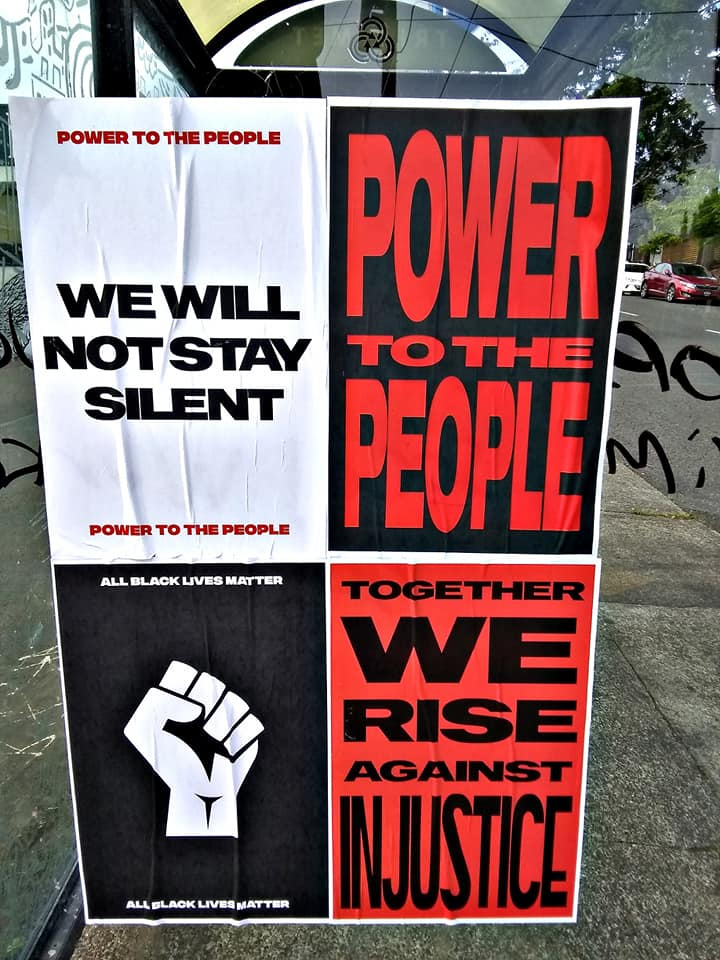 We were the first place to be declared a riot! Go Portland lol…

Last night they really cracked down on the protesters… probably cause…

A. The police have already been defunded like $15 million here and stand to lose more, it ain’t over yet.
B. New black chief of police… see Fuck The Police lyrics… black cop showing out for the white cop…
C. A federal judge banned their use of tear gas for 14 days unless it’s a dire moment, I think they’re still using it.

You Portland people should check out this novel.

Two kinds of cops find their way to Portland’s North Precinct: those who are sent there for punishment, and those who come for the action. Officer Hanson is the second kind, a veteran who survived the war in Vietnam only to decide he wanted to keep fighting at home. Hanson knows war, and in this battle for the Portland streets, he fights not for the law but for his own code of justice.

Yet Hanson can’t outrun his memories of another, warmer battleground. A past he thought he’d left behind, that now threatens to overshadow his future. An enemy, this time close to home, is prying into his war record. Pulling down the shields that protect the darkest moments of that fevered time. Until another piece of his past surfaces, and Hanson risks his career, his sanity–even his life–for honor.

I haven’t read it, but I did read GREEN SUN, his novel about a cop in Oakland, and it was wicked good.

These are quasi fiction, but Anderson IS a Nam vet who did do police work for a couple of years in Portland. He’s an excellent writer. 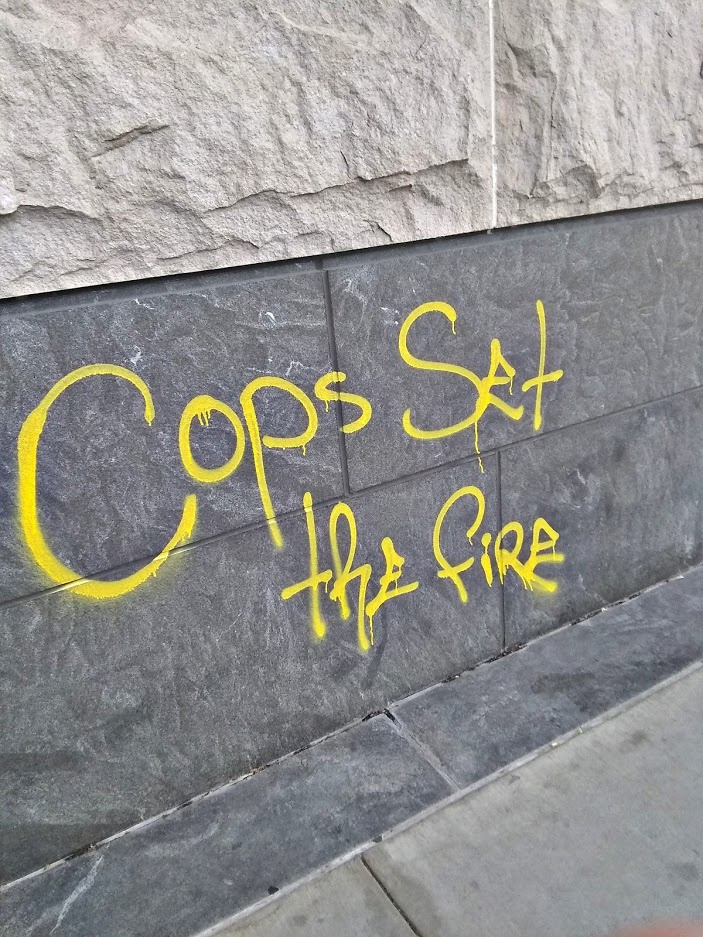 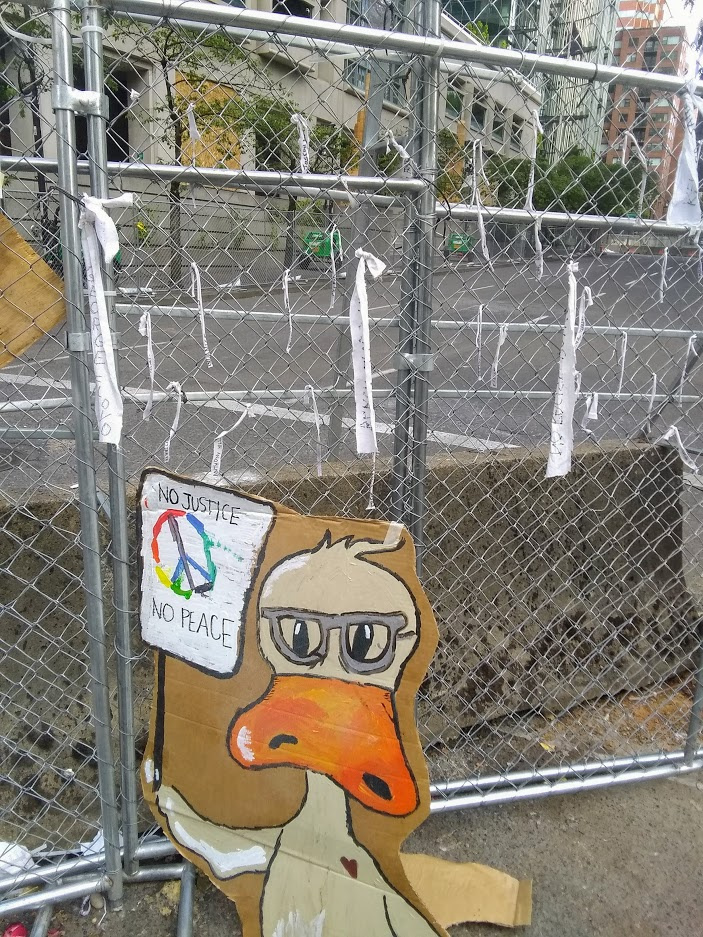 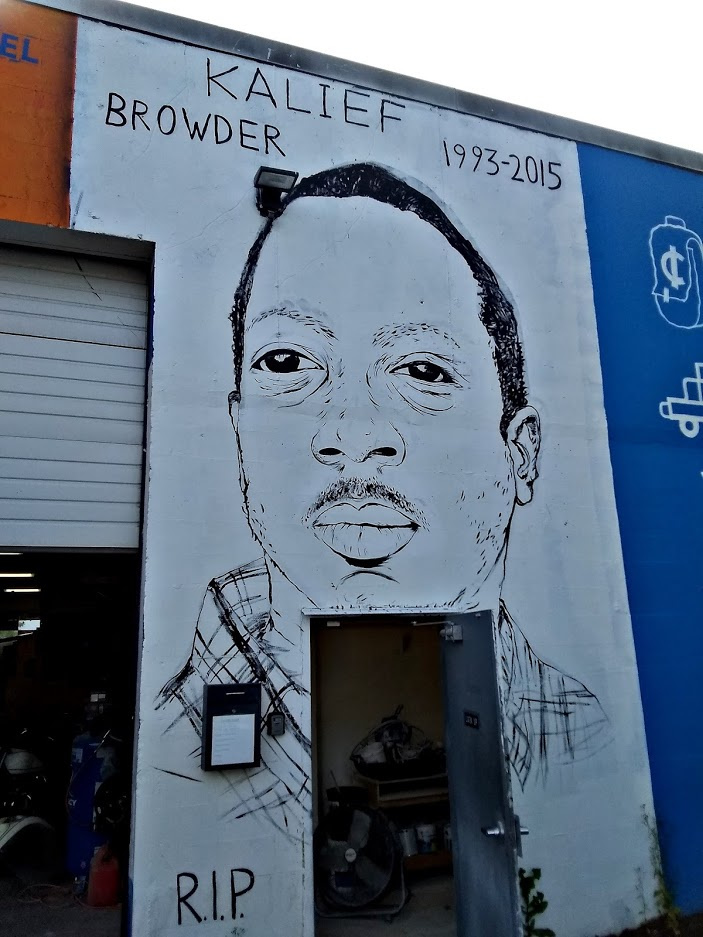 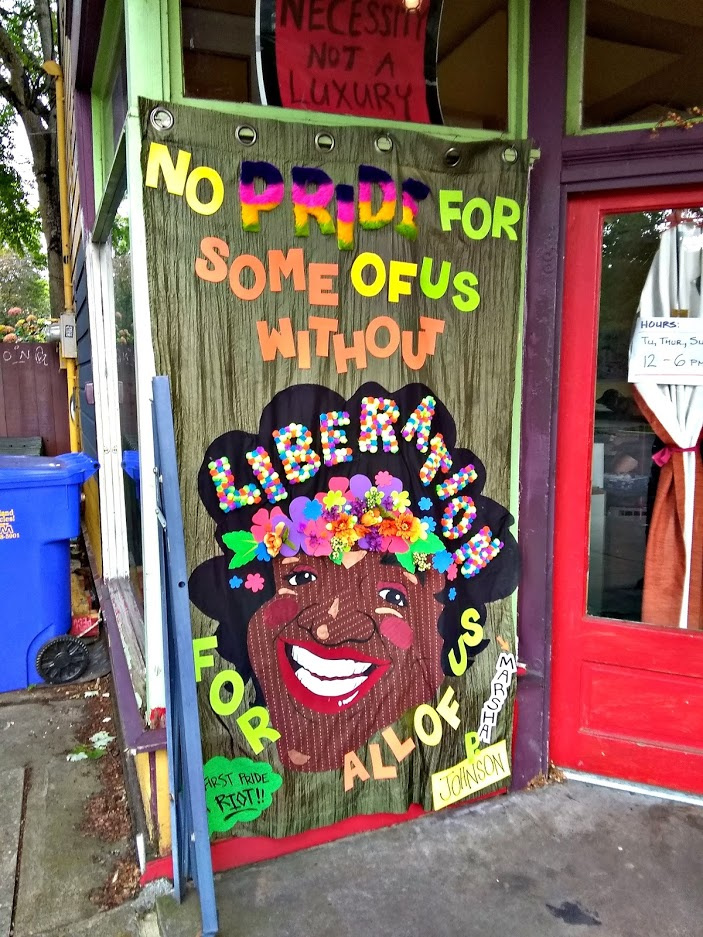 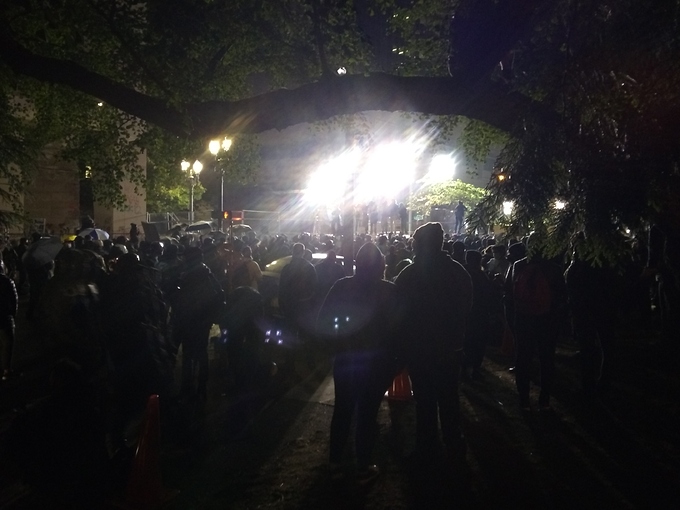 It was the biggest crowd I’ve seen there yet I think… shit was poppin, bunch of people were up on the sacred police fence… Wish I could go tonight but I have to work tomorrow.