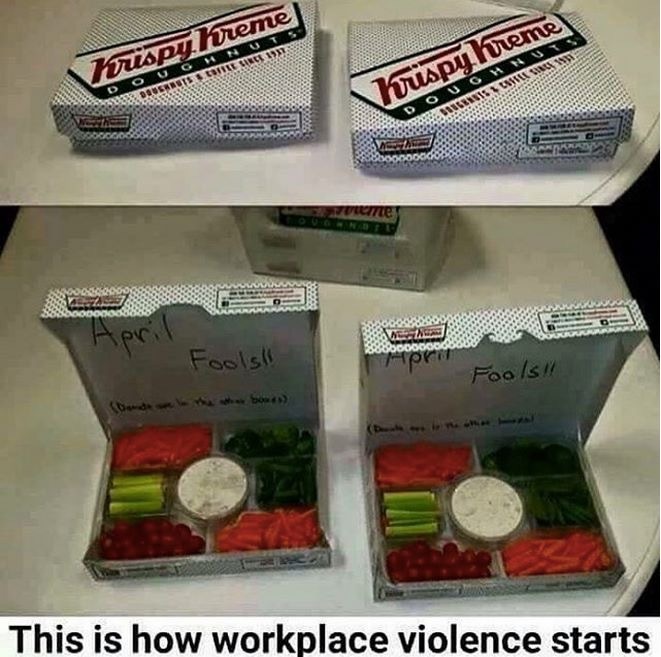 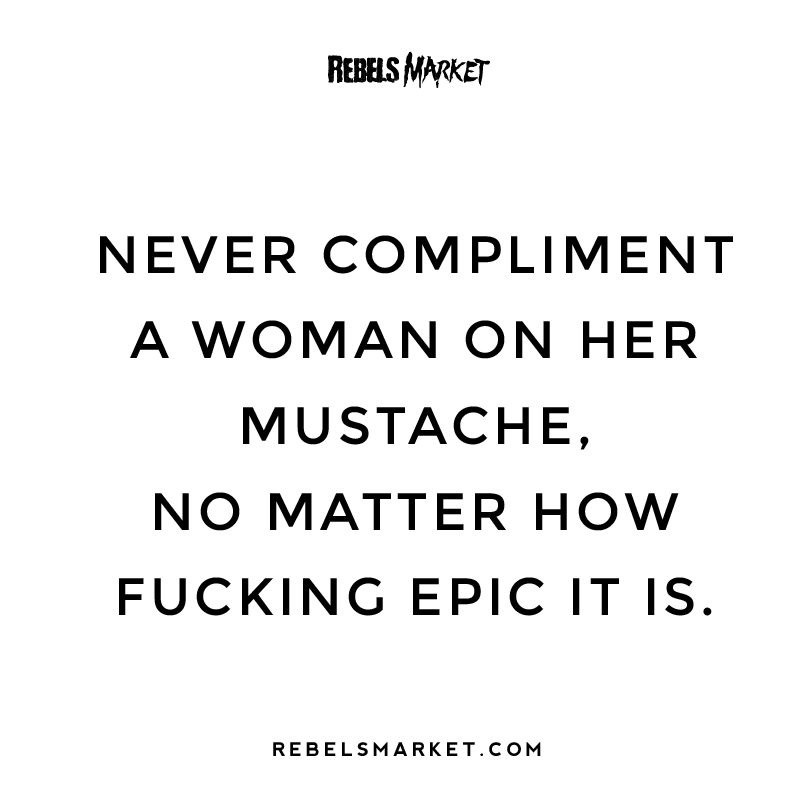 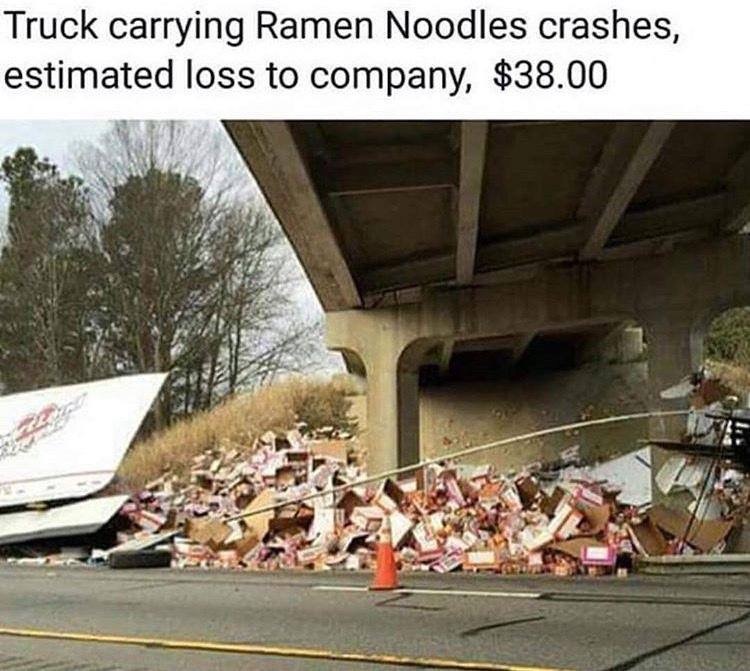 Halloween really is the perfect time to get rid of all those Chinese food condiment packets.

I got thrown out of a casino… Apparently I completely misunderstood the crap table.

Why did the hipster burn his mouth? Because he ate his pizza before it was cool.

A recent survey shows that nine out of ten men prefer big boobs. The tenth man prefers the other nine men.

My lawyer said he wanted a retainer I said, "I don’t know why I should have to pay for your dental work.”

Why don’t they sing Happy Birthday in the delivery room?

I finally found my wife’s G-spot ! Who would have thought her sister had it the whole time?

“Measure once, cut twice.” I don’t think this dyslexic carpenter is going to work out.

I think the discovery channel should be on a different channel every day.

I had a crazy dream that I weighed less than a thousandth of a gram. I was like, 0mg !

My band was due to play a benefit concert for Planned Parenthood. We pulled out at the last second.

I’m sick of all the shit on TV these days. My fault for putting the bird cage on top of the set.

My wife’s leaving me for two reasons

I don’t know what’s come over her. 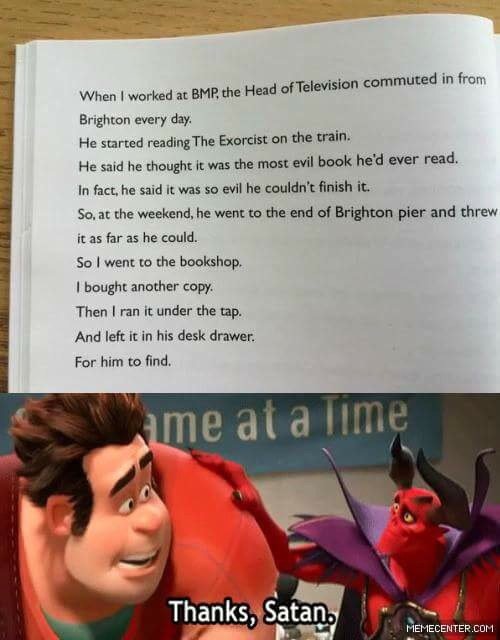 He said today that he is not going to prosecute Hillary Clinton. I could care less about her but I also know that half the country doesn’t know what the email scandal was actually about.

If he doesn’t prosecute her it will look like the email scandal was just a ‘Trumped’ up charge. This guy is beginning to look like Bush 2.

LR, tell me the truth. Did you actually think he would prosecute Hill the Shill? 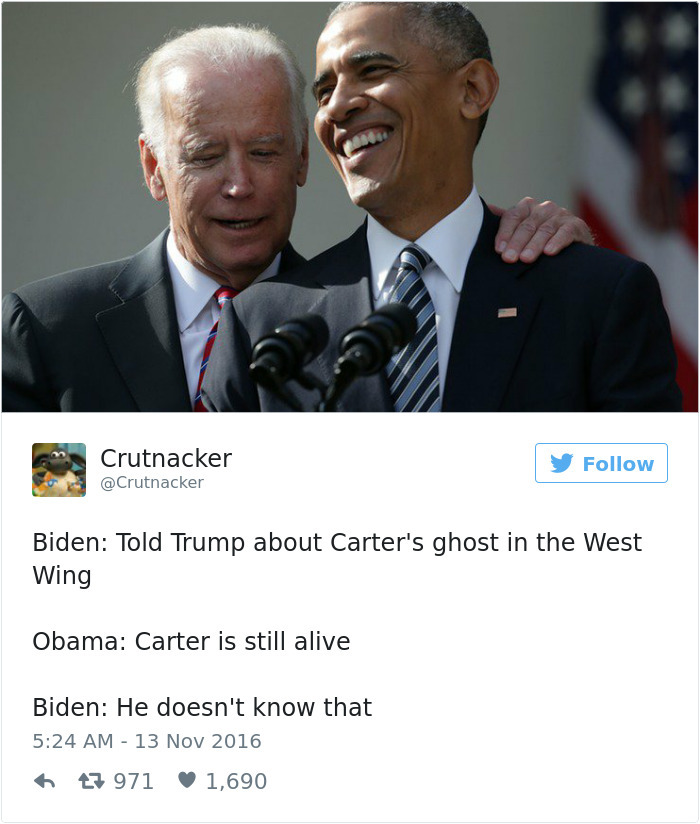 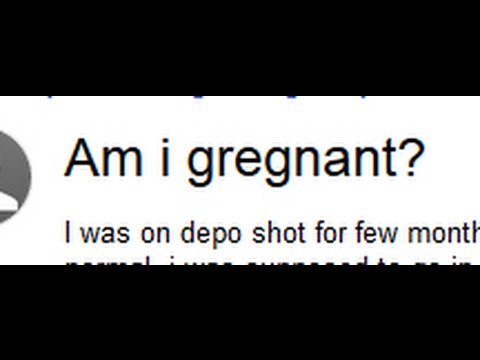 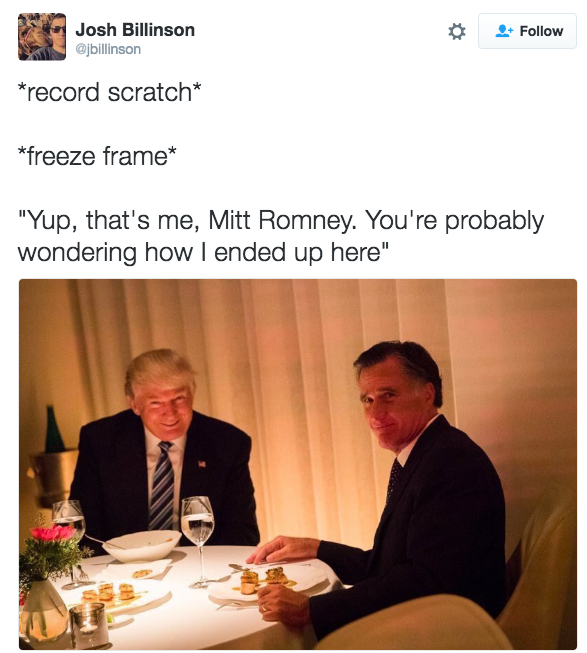 Nothing says “for the people” like two billionaires eating a $800 lunch in a tower named after one of them.