Trump Mocks ‘Serious Weight Problem’ of Supporter at His Rally 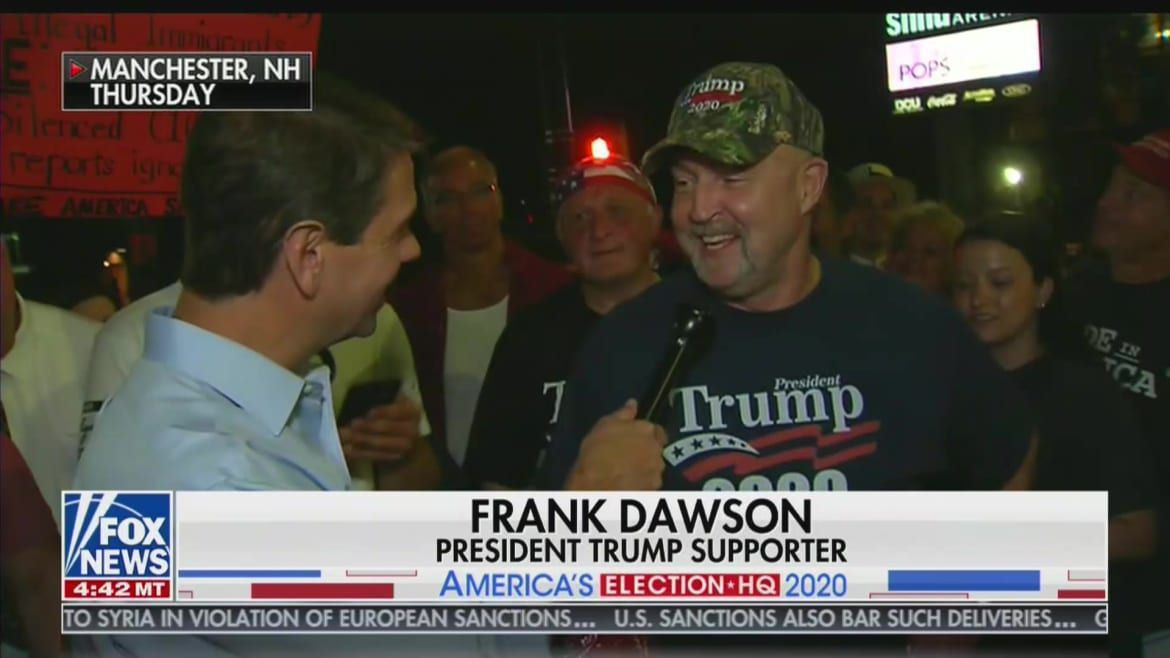 I’m voting for this guy

“I challenge Donald Trump to any physical or mental feat under the sun,” Yang said at an event in Iowa this week. “I mean, gosh, what could that guy beat me at, being a slob?”

And the guy is STILL a Trump supporter? Proving Trump’s ‘shoot a guy on 5th’ trope that much closer to truth.