Whelp, Sanders is out. Its Sleepy Joe vs the Orange Shitgibbon 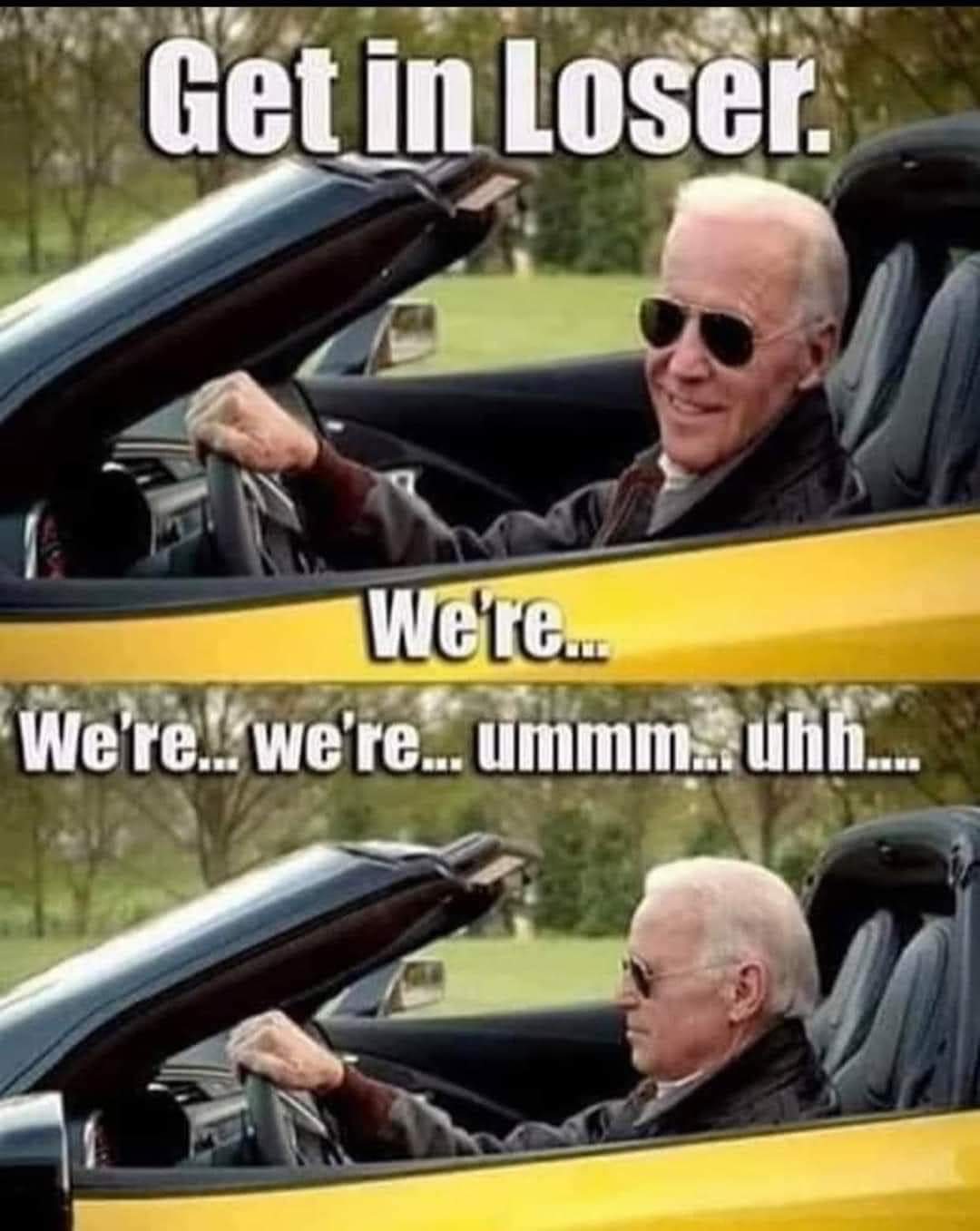 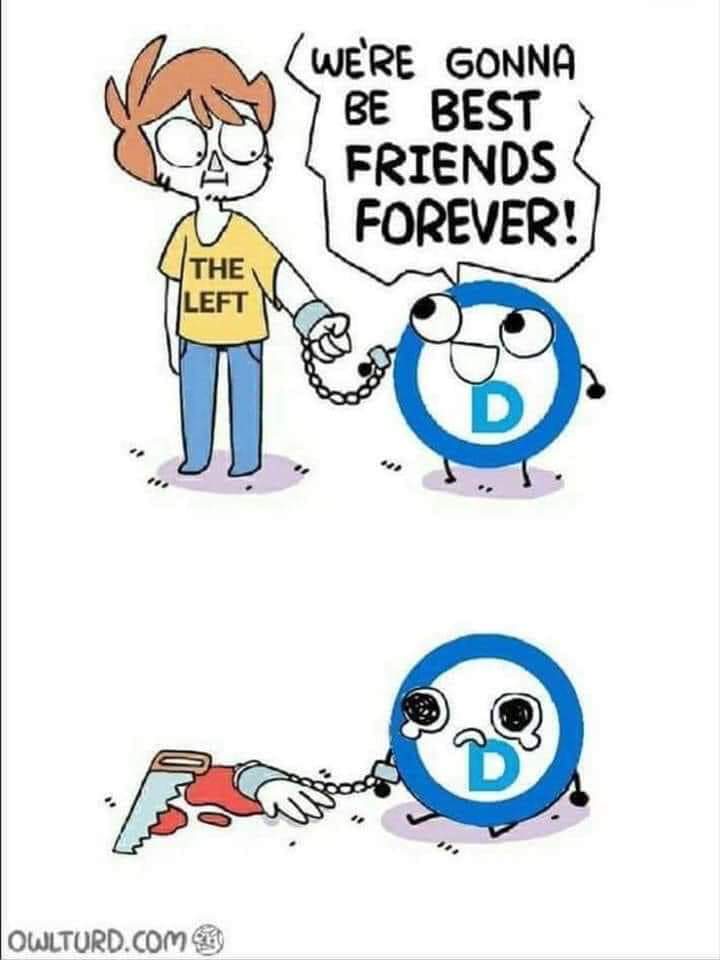 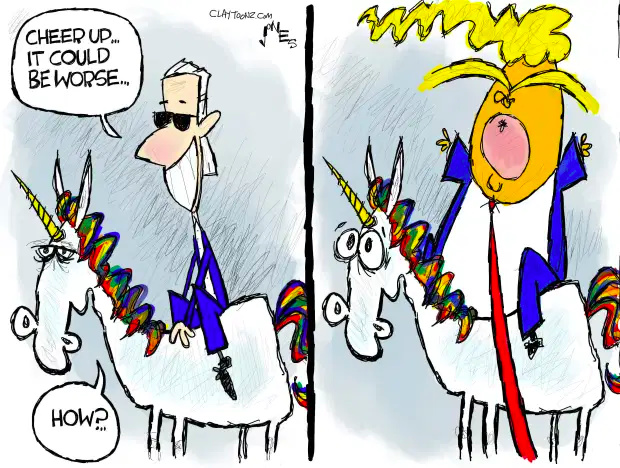 I realize the majority of my readers, those who receive emails each time there’s a new blog post (when the WordPress system works) and followers on social media, agree with me. Most of the time, I’m preaching to the choir. Well, there may not be much singing today.

There is one area where a lot of my readers disagree with me and that’s on Bernie. No, it’s not that I don’t like Bernie or support him. In fact, I love Bernie. I would love to see every policy Bernie pushed be passed by Congress.

I don’t believe free college and healthcare for everyone are pipe dreams. I know they’re very realistic. What I don’t think is that they’re possible with the public and lawmakers. At least, not at this time. While I think it can be done financially, I don’t think they can be passed, even if Democrats control both houses of Congress. But you know, maybe one pandemic can put socialism over the top.

Where a lot of my readers disagree with me is on supporting a candidate who is not Bernie. Hey, I get it. I’m more liberal than the majority of the nation yet also realize I can’t get everything I want. And I don’t think I can get what I want by embarrassing you in a shopping center by dropping to the floor and start kicking and screaming.

Where I really piss off Bernie Bros is when I point out they’re a lot like Trump supporters. How so? First off, they participate in online smear campaigns, they lie, and they don’t deal with facts very well.

Yesterday, I watched one Democrat tell a Bernie supporter that if he stays home or refuses to vote for Joe Biden, then he’s helping keep Trump in office. The Bernie Bro replied, “That’s where we have to disagree.”

No. You don’t disagree with facts. If you don’t vote for the Democratic candidate, you’re voting for Trump. End of case. End of story. End of the United States of America. You might as well wear a MAGA shirt and buy some $15 pencils at the Trump store.

Remember when President Obama nominated Merrick Garland to the Supreme Court? A lot of lefties weren’t happy. He wasn’t liberal enough. He was male. He was white. Bleagh. Boring. And what they got was Neil Gorsuch. Happy?

Or better yet, remember when you rejected Hillary Clinton so you got Donald Trump?

I am not excited about Biden. In fact, if I was to be a baby about the Democratic primary, then I would have had my first fit over Kamala Harris, my second fit over Elizabeth Warren, my third fit over Bernie, and then my final fit after you reject Joe Biden and keep Donald Trump in office. But trust me on this, you’re going to like Joe Biden’s judicial appointments a lot better than Donald Trump’s.

I don’t care if the Democratic nominee is a chunk of yellow snow someone put their cigarette out in. I’m enthusiastic about getting rid of Donald Trump and every sycophant in his administration. Fox News can’t hire them all. 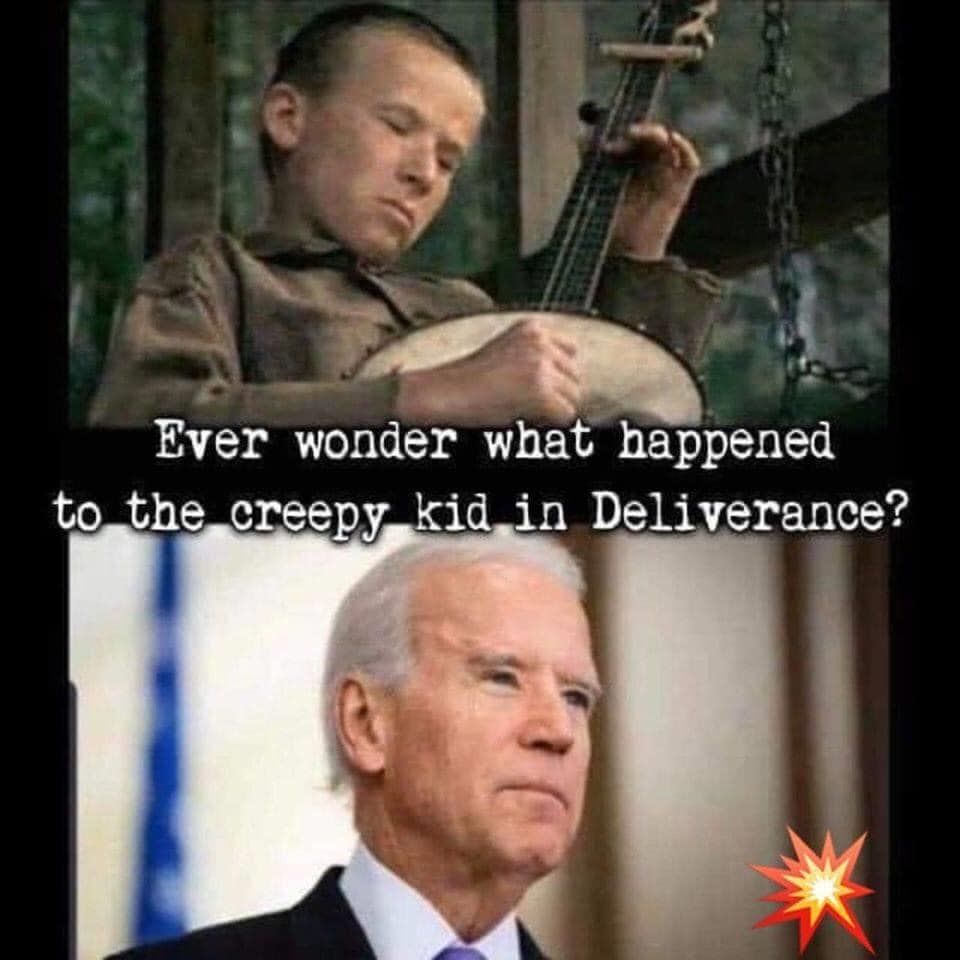 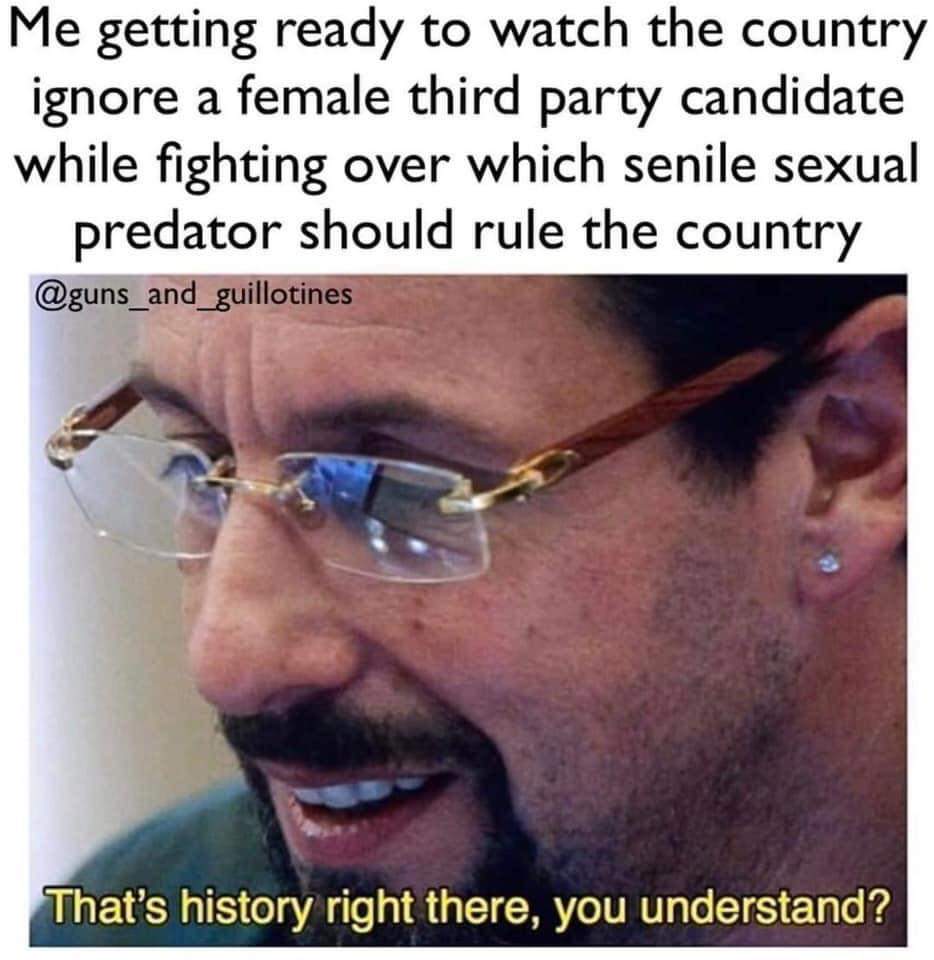 That, is one dank meme, friend.

Name one actual credible accusation where he has been reported for sexual abusing a child.

I know you’ve seen him touching all those little girls, but I’ll just ignore your comment. Obviously you love to live in ignorance and hate freedom.

Why hasn’t he been brought up on charges?

If you know what a false equivalency is, why do you keep beating your own dead horse?

Amigo. Have you missed to 40 or 50 photos of the Buffoon fondling Ivanka. They both seem to enjoy it. Maybe you missed it.

You clearly lack intelligence… or you’re blind. Pick one.

If he touches girls, sniffs them and licks them etc like that in public… I can’t imagine what he’d like to do behind closed doors.

Me, too. If you bitches want to keep banging on it, lemme know and I’ll move it to Trolling. Otherwise, I think everyone’s had their say.