When your God is a gun

Every day my timeline is filled with God and Gun Christians.

The two words are frequently given the same place of adoration.

They are spoken of with kindred reverence.

They are allotted equal fervor.

Those two words are used with such similar frequency on their social media bios, and often so tethered together in their conversations and in their sermons that they are inextricable.

And what you realize if you pay attention, is that the God and the gun have been conflated: that they really only worship one of those; that only one has their hearts.

Whenever I see these posturing professed disciples of a heat-packin’ deity, whether friends, strangers, influencers, or politicians, I don’t need to know anything about them to be certain of one thing about them: they have no idea who Jesus is.

They may have an image on their wall or in their heads that they worship; one burned into their psyches by brimstone-breathing preachers and angry older relatives and NRA ad campaigns—but it sure as heck ain’t Jesus of Nazareth.

It is not the gentle, compassionate, open-hearted, non-violent rabbi Jesus who shunned retributive violence, who warned against eye-for-an-eye myopia, who preached the blessing of peace toward the world—and who allowed himself to be unfairly arrested and beaten and murdered, to show that love is the last, loudest word.

I feel deep sorrow for these people, because I see the scalding fear that they mistake for spiritual passion; the perverted narrative that plays in their heads that tells them danger lurks around every corner; the paradox of a God who protects them and yet compels them to strap a weapon to themselves because that God likely won’t.

What does it say about your faith or about the character of the God you profess that faith in, that you must be armed at all times: at the grocery store or picking up your child at day care—or the halls of Congress?

How do you reconcile a supreme and loving Creator you supposedly trust enough to go maskless in a deadly pandemic, but not enough to leave a weapon at home when you go to your son’s little league game?

What kind of exhausting theological gymnastics do you need to do, to make any kind of sense of that inside your head?

What horrible story do you tell yourself about the world, about humanity, about the love you claim holds it all together?

The life and teachings of Jesus are antithetical to gun worship. That’s just the truth.

There’s simply no reasonable way to align the posturing, pistol-packin’ antagonistic bravado of Lauren Boebert and Marjorie Taylor Greene—and the love your enemies, turn the other cheek, steady gentleness of their Christian namesake.

I know they’d like to believe otherwise—the only trouble is, Jesus.

He will not consent to it.

He will not allow them to violently beat their plowshares into swords and bastardize the work he did and the words he spoke, regardless of how tough it makes them feel when they do.

Christian, it doesn’t matter how long you’ve been taught that these two things are compatible,
how often your pastors and friends have ratified it,
how many t-shirts you wear on your profile pic,
how many bumper stickers you slap on your back window next to your gun rack—
they will never be yoked together and they can never be held tightly with the same hands.

Until professed Christians decide they’re going to lead with gentleness and not contempt,
until they choose to actually read the Gospels and allow them to soften their hearts, and until they can find a faith that doesn’t require military-grade backup—they will continue to weaponize religion into something that doesn’t resemble Jesus and use it to wound other people. 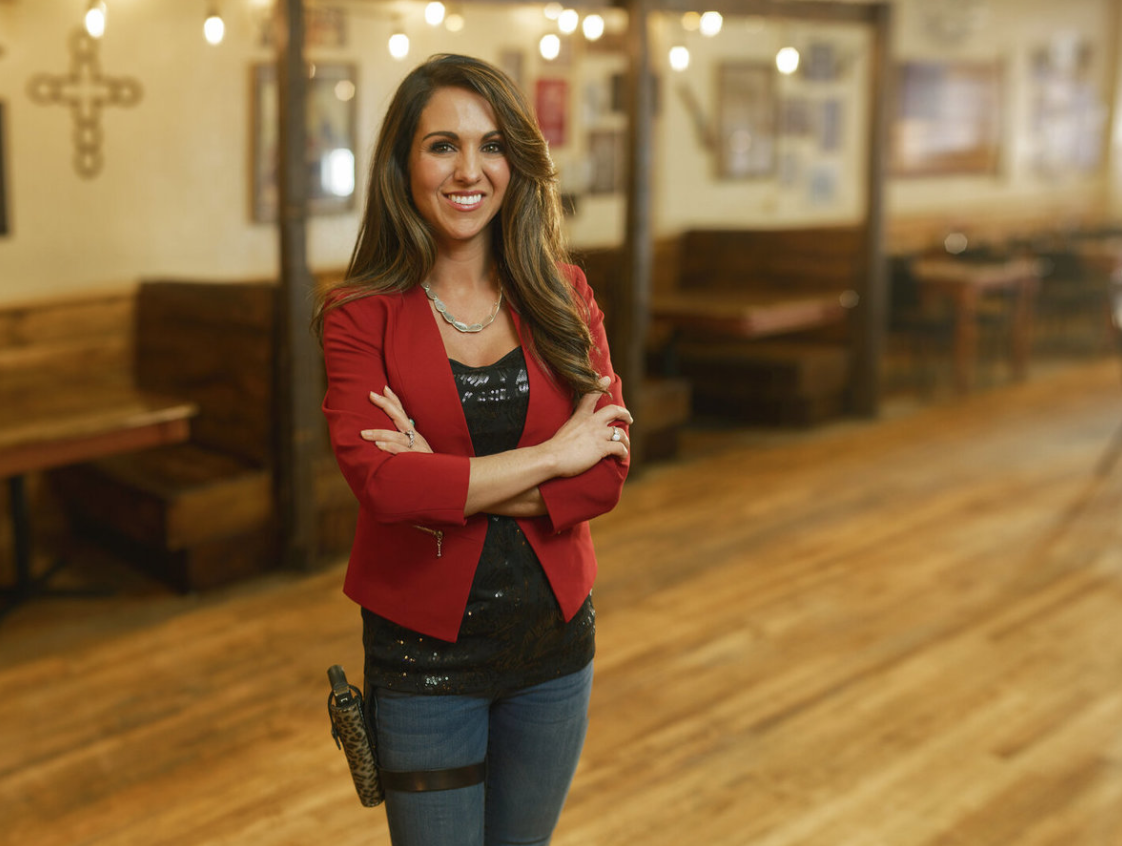 When Your God is a Gun

Christian. To paraphrase a wise man, “They keep using that word. I do not think it means what they think it means.” Every day my timeline is filled with God and Gun Christians. The two words are frequently given the same place of adoration. They are... 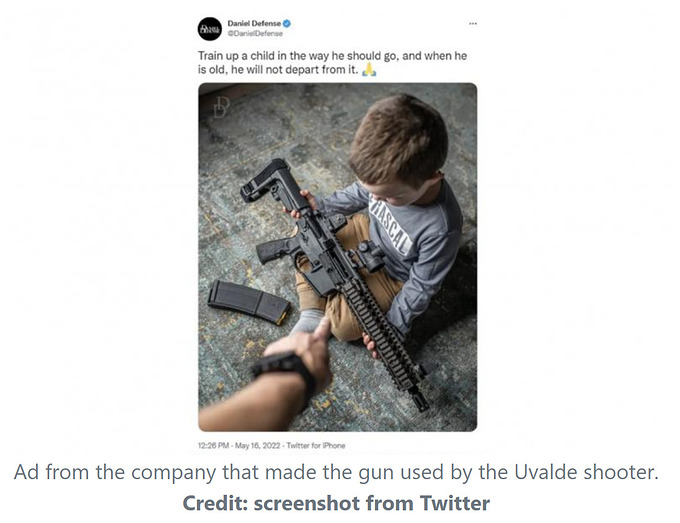 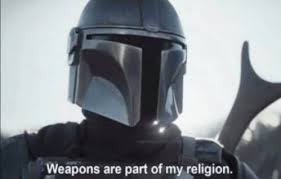 I am seeing a lot of yer Broncos here on the coast, lots of tourists road tripping in their new rigs, and locals.