Can someone explain to my

Why Biden said the internment/Nazi camps of China are just cultural differences we have to look past?

Speaking with no particular authority, nor with citations, I’ll take a shot. If this turns out to be one of those shit troll threads, I’ll move it appropriately but for now it’s just getting the Politics label.

From an econ standpoint and an international relations standpoint, the US needs certain things from China including forbearance. We have for years conferred “most favored nation” trade status on them despite the human rights bullshit we like to pretend we don’t do, but they clearly do. We also used to have a long-standing habit of playing them against the Russians for our own perceived self-interest.

Trump changed all that shit by declaring economic warfare against them and then having to bail out our farmers, a self serving grift designed to enhance his personal popularity among said farmers.

Biden is trying to extract us from that mess, and the secondary mess of being way too cozy with Putin et al, by steering us back to a point closer to the middle of the stream, the one that’s also known as the River of Shit.

I’m not attached to this half assed explanation, but maybe we can have a meaningful conversation about it.

We have convict labor in the USA. And we’re not overly friendly to our own minorities.

And we’re not overly friendly to our own minorities.

I agree, so it’s not even much of a cultural difference.

Although if you Google it you can find plenty of sources. 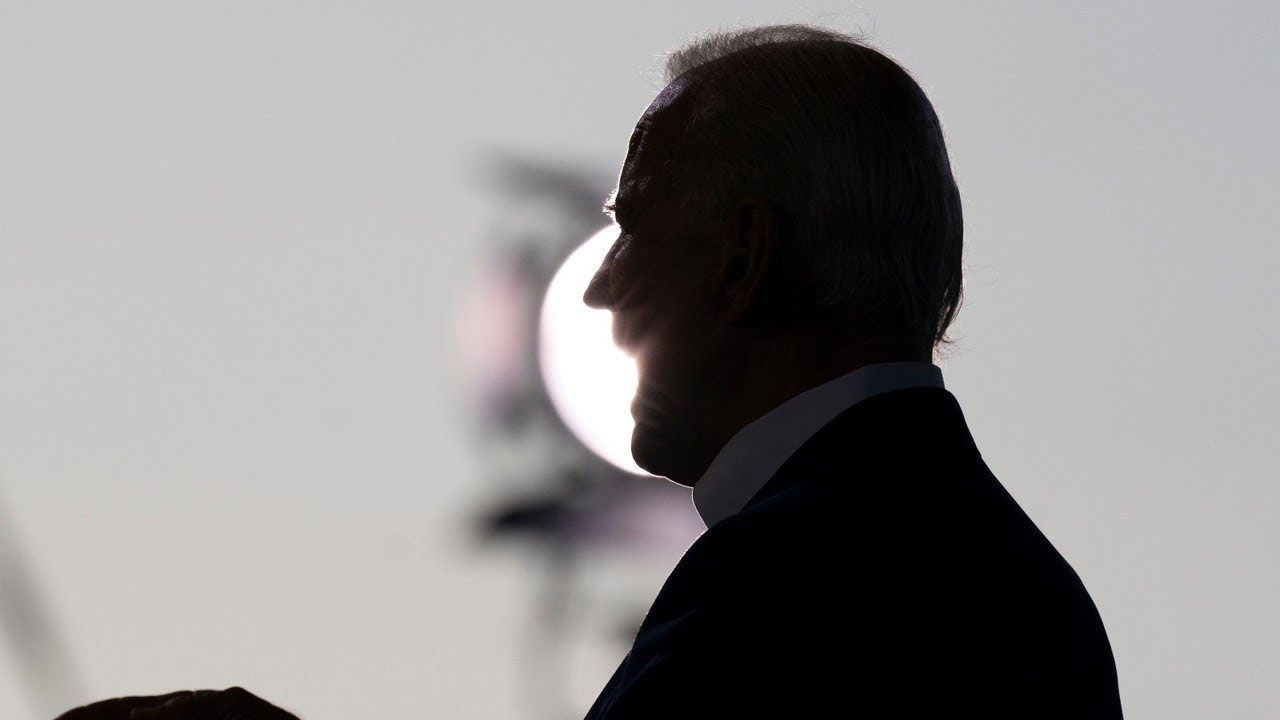 Biden represents a number of US corporations that do business with China and donate a great deal of money to Biden.

So… ANOTHER conflict of interest?

You seem surprised. LR is not surprised, nor is anyone else on the forum.

Step it up ffs.

Of course I’m not surprised.