His Name is Merrick Garland 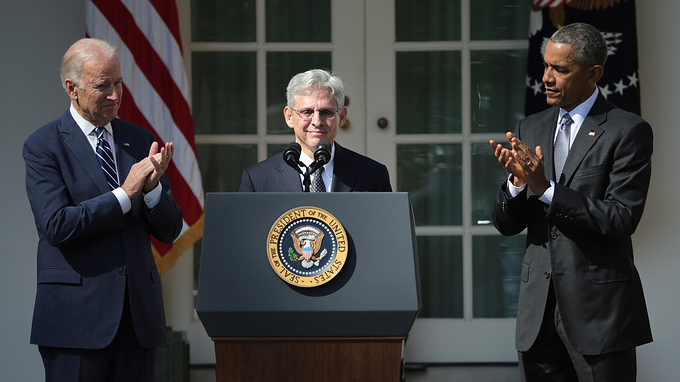 On March 16, 2016, President Barack Obama, a Democrat, nominated Garland to serve as an Associate Justice of the Supreme Court to fill the vacancy created by the death of Antonin Scalia. The Senate Republican majority refused to hold a hearing or vote on this nomination made during the last year of Obama’s presidency, with the Republican majority insisting that the next elected president should fill the vacancy. Senate Republicans’ unprecedented refusal to consider the nomination was considered highly controversial. Garland’s nomination lasted 293 days and expired on January 3, 2017, at the end of the 114th Congress. The seat Garland was nominated for was eventually filled by Neil Gorsuch, appointed by President Donald Trump. 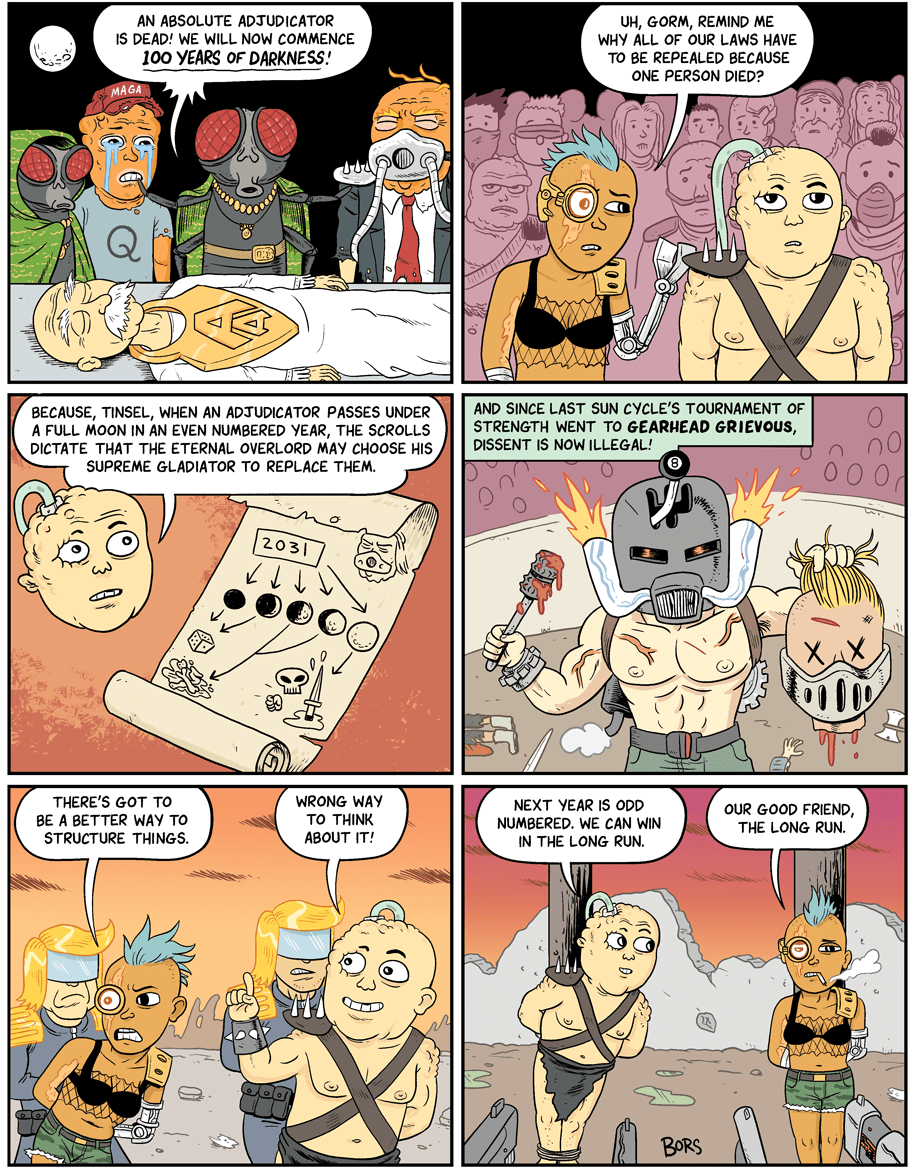 wah… take the senate and presidency back and you can get yours.

I agree, the Democrats should stack the court.

So you’re okay with Mitch, who 98% of Americans cannot vote for or against, being able to subvert the will of the House, or be a hypocrite on giving Americans a voice in the pick?

then your opinion is undemocratic and unpatriotic.

Good luck with that. It’s coming in just a few short months.

I think Joe should nominate 4 Freshly Minted Graduates, 2 from Evergreen State College, and 2 From Reed College.

I want a black leftist lesbian on the court.

trump is gonna win in a landslide. don’t doubt it.

I’m quite sure one of those could be found at either of the above schools.

Senility has clearly set in with you Joe.

since when do i have to have a point?

as if your point or mine even matters. you leftists are so self important.

Yes, you do live a pointless existence. I must agree.

Now as to what I’m doing it’s called “posting at a discussion forum.”

You liberals are about to lose your precious abortions and we’re going to legalize hillbilly heroin for everyone… there’s nothing you can do about it you ugly vile losers.