The Minnesota Supreme Court on Wednesday ruled that a man who had sex with a woman while she was passed out on his couch cannot be found guilty of rape because the victim got herself drunk beforehand.The big picture: Minnesota is one of the many...

Yeah, the court ruled the conviction was invalid because they charged him with aggravated assault, and the Minnesota law as written says it wasn’t “aggravated” by their definition.

I don’t like it, but the prosecutors and the lower courts got it wrong.

He’ll be tried again on assault two, and he’ll be back in jail.

Over charging leads to under punished.

Laws are written thr way they are for a reason.

Laws are written thr way they are for a reason.

Yeah, i agree, giving water to voters in line should get you hard time.

Meanwhile, and arguably this should go on the “shitshow in dc” thread… 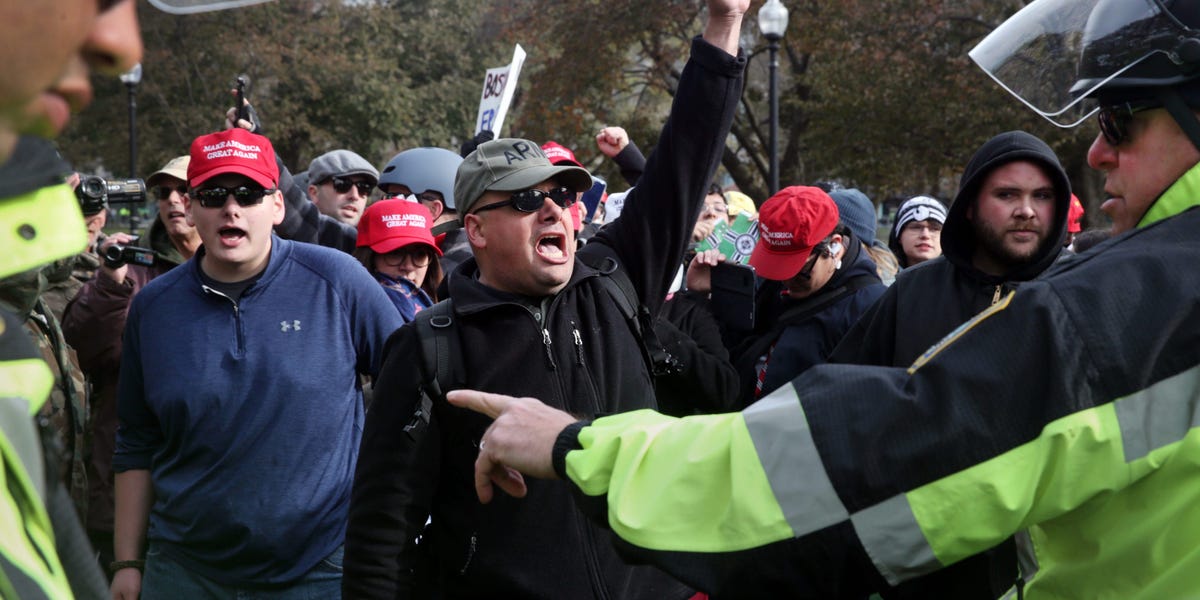 Capitol protester spotted at anti-mask rally while under indictment, and his...

The lawyer of Mark Sahady told the Daily Beast his client hasn't paid him for his work and is not responding to his phone calls.

Indeed. The GQP clearly had a reason for including that in their voter “integrity” law.

I was talking about voter integrity, you are suddenly talking about party integrity. I see how your eyes were dazzled, since the word “integrity” is in both concepts, but if you try really hard and focus, you may be able to track the discussion.

You don’t think the Republicrats have anything to do with voter laws?

How drunk are you?

You think I need to be drunk to know the political parties control voter laws?

Maybe you should have a drink and wise up.

You’re all over the place. I’m not arguing with you, I just notice you’re switching tracks and wondering why you would be doing that.