When the Black Lives Matter mural was announced, the president called it a "symbol of hate."

He could shoot someone right on that mural and not lose any supporters!

While I’m happy about the project, I have to note that the organizers are disingenuously calling it a MURAL… which by definition it is not. It’s a road display. Murals have to be on a wall, with a vertical orientation rather than a horizontal one. They should have used a different word, rather than lying about it.

The root word is the Latin MURUS, a wall.

That said, I was tickled by 45’s choice of DENIGRATE to complain about the de-gentrification of Fifth Avenue. There’s a lot of irony there, since the Latin root is NIGARE, to blacken. It seems to me that Trump’s concern is RENIGRATION, which is a legit coinage that (given his linguistic primitivism) he hasn’t the depth to come up with or he probably would have.

True. The word “mur” is wall in French. 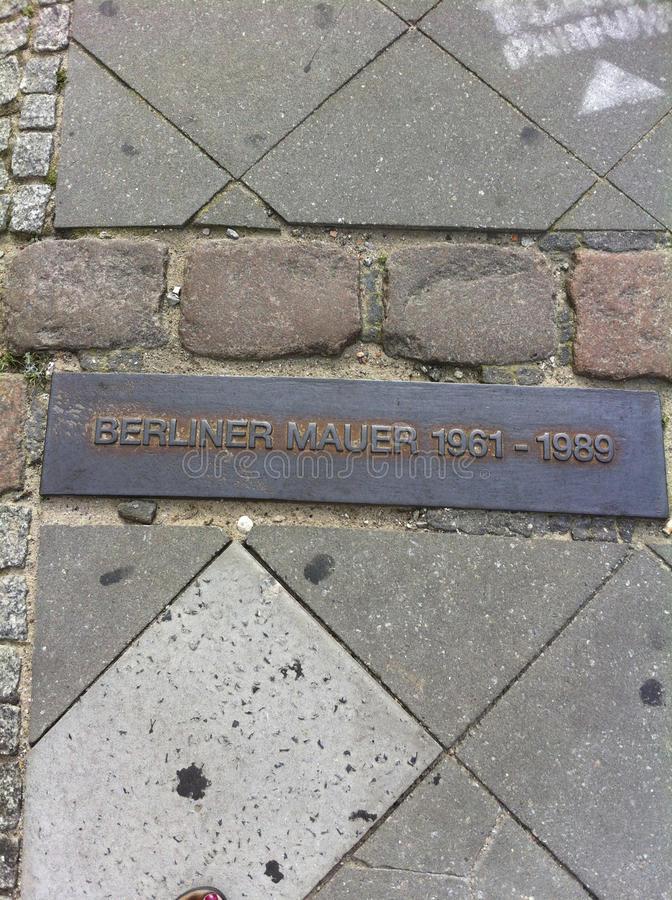 Been a while since I was in the south Loop…why that block? (Assuming you mean S. Wabash)

Iirc that fronts a Trump property.

401 N Wabash is the eyesore known as TrUmp Chicago.

I don’t care if they called it the Sistine chapel ceiling…as long as it pisses that motherfucker off. I’ll take a Biden victory, stroke or heart attack…anything.

I was just making the point that Trump, by using a real word here, missed a great opportunity to dog-whistle the N word to his base when he could have easily done so and professed innocence. All the extra words were just me, trying to make this point without being politically incorrect.