An Air Force surveillance plane designed to carry state-of-the-art sensors typically reserved for war zones has been circling above Portland.

Always before I don the mask. I now know what other people are smelling when I talk to them :’( 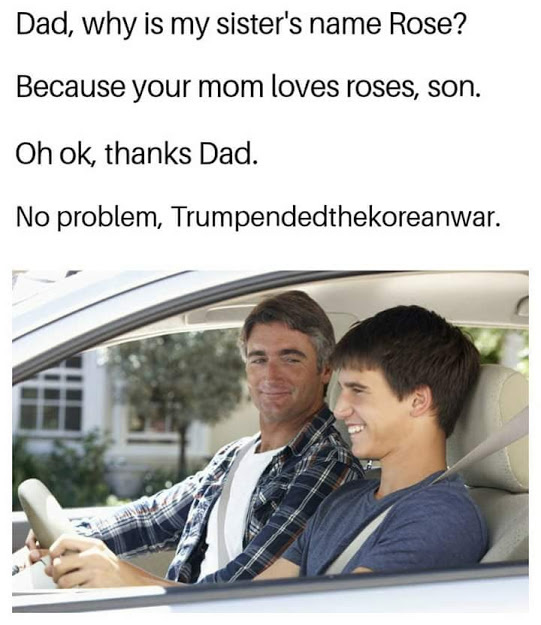 I think they have a blackhawk helicopter flying overhead now too

They may have elements of The Battalion. on standby too.

They better send in the Army, Navy, Air Force and the Marines if they think they’re going to make us all go away lol. 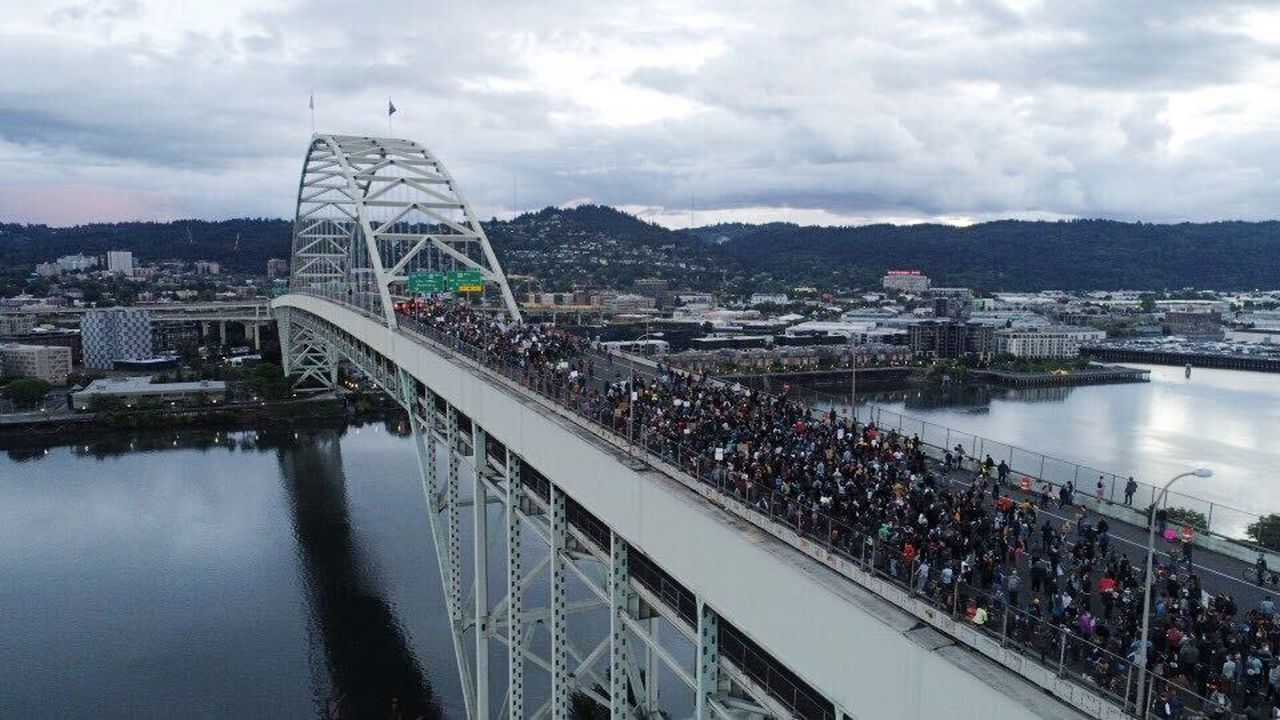 The restriction began July 16 and will end Aug. 16.

Because of the posse comitatus dickdance Trump has been doing since the 2018 midterms, his use of border control people as a private paramilitary force has arisen to keep him from openly flaunting the 1878 Act as currently amended.

However, he is expressly forbidden to use the army, navy, air force’s personnel for domestic policing. I hope we aren’t watching a constitutional crisis in real time here.

@TheLion please correct me if I seem off base here.

“Whoever, except in cases and under circumstances expressly authorized by the Constitution or Act of Congress, willfully uses any part of the Army or Air Force as a posse comitatus or otherwise to execute the laws shall be fined under this title or imprisoned not more than two years, or both.”

The Posse Comitatus Act (PCA) does not apply to the U.S. Coast Guard, or to the National Guard in Title 32 or State Active Duty status. Although the PCA prohibits only the Army and Air Force as from performing domestic law enforcement activities, another statute, 10 USC Section 275, requires the Secretary of Defense to prescribe regulations to prohibit members of the Army, Navy, Air Force, or Marine Corps from direct participation in a search, seizure, arrest, or other similar activity unless participation in such activity by such member is otherwise authorized by law. Department of Defense Instruction 3025.21 implements the prohibitions required under the PCA and 10 USC Section 275.

Evidently there are already some “exceptions” to this version of what was once a very clearly stated principle.

This appears to be mercenary contracts, i.e. whatever Blackwater is called these days, or similar.