Seeing your small market hometown hero getting some love

is pretty ok, (Even if he does allude to Christain values)

Portland Trail Blazers
The unstoppable Damian Lillard is the NBA superstar we deserve
He’s lifted his game to new heights inside the NBA bubble, but what sets the Trail Blazers’ point guard apart is the fierce loyalty and outsider spirit that’s driven him from the start 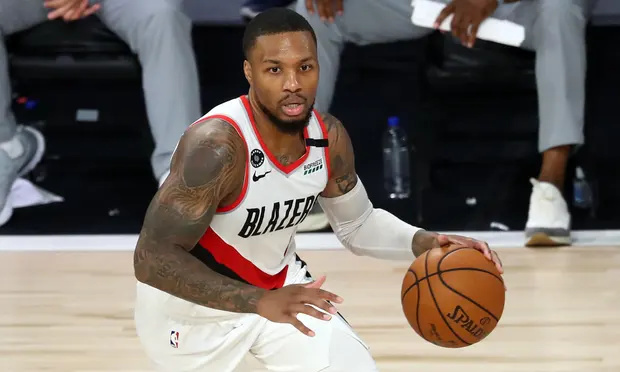 The unstoppable Damian Lillard is the NBA superstar we deserve | Portland Trail Blazers | The Guardian.

“If I go play with three other stars, I don’t think that many people would doubt that I could win it. We would win it, but what is the challenge or the fun in that?” Lillard told Complex last year. “I wanna be the one, the star that wants to be here. … I wanna be the one that embodies all of those things and then be a part of the rise from ‘we haven’t won since ‘77, and now we won, and Dame’s everything to our city.’”

me, holding back tears that sounds good. 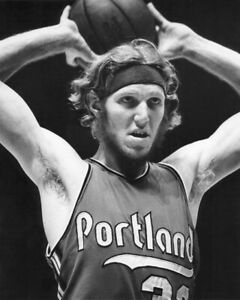 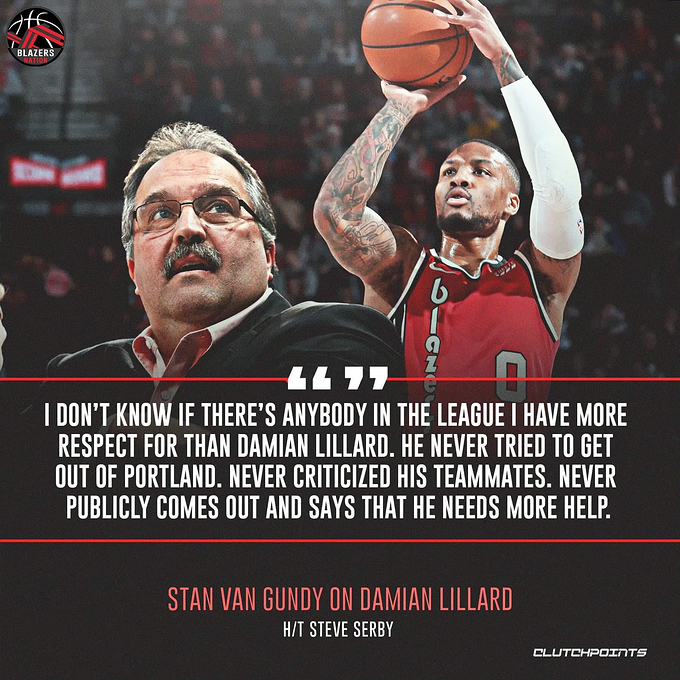 Blazers v. one of those LA Teams