A dumb man is seated next to the world chess champion in a flight.

And the world champion asks the dumb fellow if he’d like to play a game of chess to pass the time.

The dumb fellow politely denies saying he can’t compete with a world champion.

The world master insists. But the guy refuses.

The world master proposes to level the field by promising that he’ll not use his usual hand, his right hand, to play. And would play instead using his left hand.

The dumb guy likes the proposal and begins the game. Only to be defeated in just a few moves.

Very impressed by the world champion he goes back to his place and tells his friend about the quick defeat he’s received at the hands of the world master.

The friend says that the dumb fellow has been tricked.

The friend says “The world master is a lefty”. 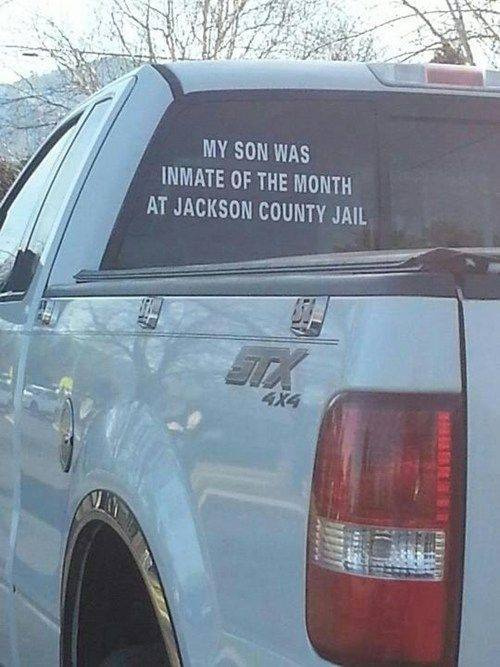 Today I learnt that humans eat more bananas than monkeys

You make a good point OP, and that’s what I appreciates about you.

I bought a chicken and an egg on Amazon. I’ll let you know.

I had a friend who was in the army. When he lost his rifle they charged him $85. That’s why in the Navy, the captain goes down with the ship.  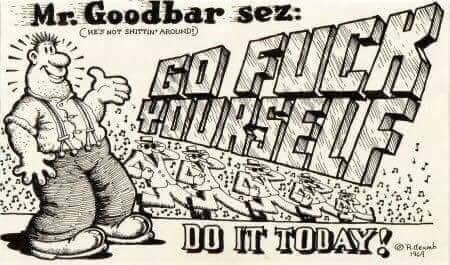 Who you calling a tool, tool?

DRILL PRESS: A tall upright machine useful for suddenly snatching flat metal bar stock out of your hands so that it smacks you in the chest and flings your beer across the room, denting the freshly-painted project which you had carefully set in the corner where nothing could get to it.
WIRE WHEEL: Cleans paint off bolts and then throws them somewhere under the workbench with the speed of light. Also removes fingerprints and hard-earned calluses from fingers in about the time it takes you to Say, “Oh, shit!”
SKILL SAW: A portable cutting tool used to make studs too short.
PLIERS: Used to round off bolt heads. Sometimes used in the creation of blood-blisters.
BELT SANDER: An electric sanding tool commonly used to convert minor touch-up jobs into major refinishing jobs.
HACKSAW: One of a family of cutting tools built on the Ouija board principle… It transforms human energy into a crooked, unpredictable motion, and the more you attempt to influence its course, the more dismal your future becomes.
VISE-GRIPS: Generally used after pliers to completely round off bolt heads. If nothing else is available, they can also be used to transfer intense welding heat to the palm of your hand.
OXYACETYLENE TORCH: Used almost entirely for lighting various flammable objects in your shop on fire. Also handy for igniting the grease inside the wheel hub out of which you want to remove a bearing race…
TABLE SAW: A large stationary power tool commonly used to launch wood projectiles for testing wall integrity.
HYDRAULIC FLOOR JACK: Used for lowering an automobile to the ground after you have installed your new brake shoes, trapping the jack handle firmly under the bumper.
BAND SAW: A large stationary power saw primarily used by most shops to cut good aluminum sheet into smaller pieces that more easily fit into the trash can after you cut on the inside of the line instead of the outside edge.
TWO-TON ENGINE HOIST: A tool for testing the maximum tensile strength of everything you forgot to disconnect.
PHILLIPS SCREWDRIVER: Normally used to stab the vacuum seals under lids or for opening old-style paper-and-tin oil cans and splashing oil on your shirt; but can also be used, as the name implies, to strip out Phillips screw heads.
STRAIGHT SCREWDRIVER: A tool for opening paint cans. Sometimes used to convert common slotted screws into non-removable screws and butchering your palms.
PRY BAR: A tool used to crumple the metal surrounding that clip or bracket you needed to remove in order to replace a 50 cent part.
HOSE CUTTER: A tool used to make hoses too short.
HAMMER: Originally employed as a weapon of war, the hammer nowadays is used as a kind of divining rod to locate the most expensive parts adjacent the object we are trying to hit.
UTILITY KNIFE: Used to open and slice through the contents of cardboard cartons delivered to your front door; works particularly well on contents such as seats, vinyl records,liquids in plastic bottles, collector magazines,refund checks, and rubber or plastic parts. Especially useful for slicing work clothes, but only while in use…
Wrench:Utility hammer
Son of a bitch TOOL: Any handy tool that you grab and throw across the garage while yelling “Son of a bitch” at the top of your lungs. It is also, most often, the next tool that you will need

Mary had a little dress
With slits all up the sides
And every step that Mary took
The boys could see her thighs.

Mary had another dress
With slits all up the front
But she never wore that one.

What’s the difference between CoVID-19 and Romeo and Juliet?

One’s a Coronavirus, the other is a Verona Crisis.

Did you hear about the new Abraham Lincoln TV show on ABC?

Shot in front of a live studio audience.

Who led the Jewish people across a semi-permeable membrane? 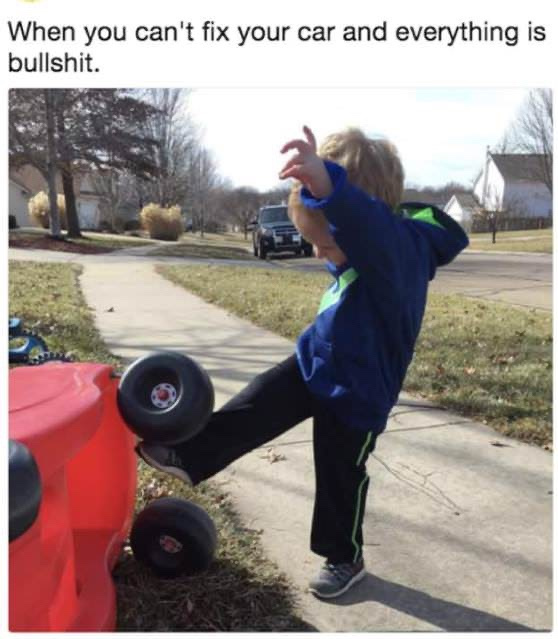 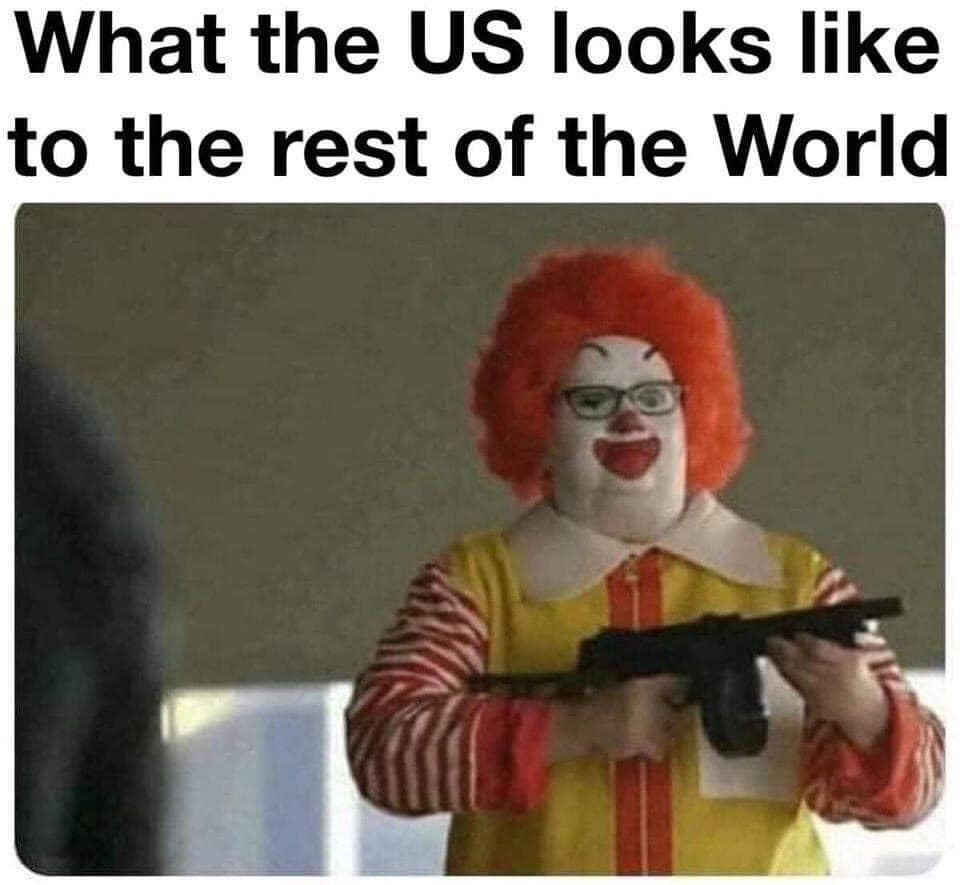 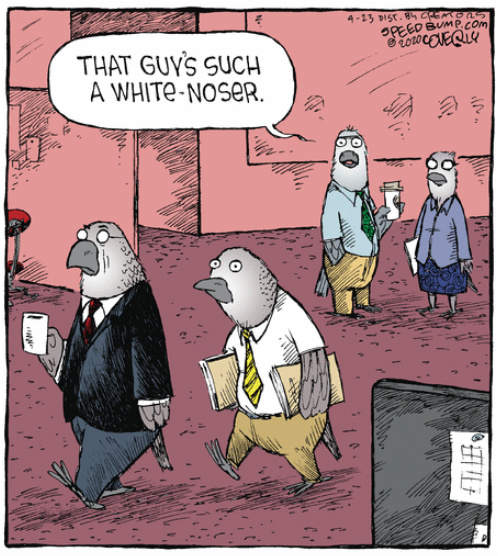 A man who just won £100m on the lottery is being interviewed on TV news.

Interviewer : What are you planning to do with your winnings?

Winner : I’m going to spend half of it on expensive sports cars, women of dubious morals, strong drink, drugs and gambling.

Interviewer : And what will you do with the other half?

I admire people that are that cool during such unusual circumstances. 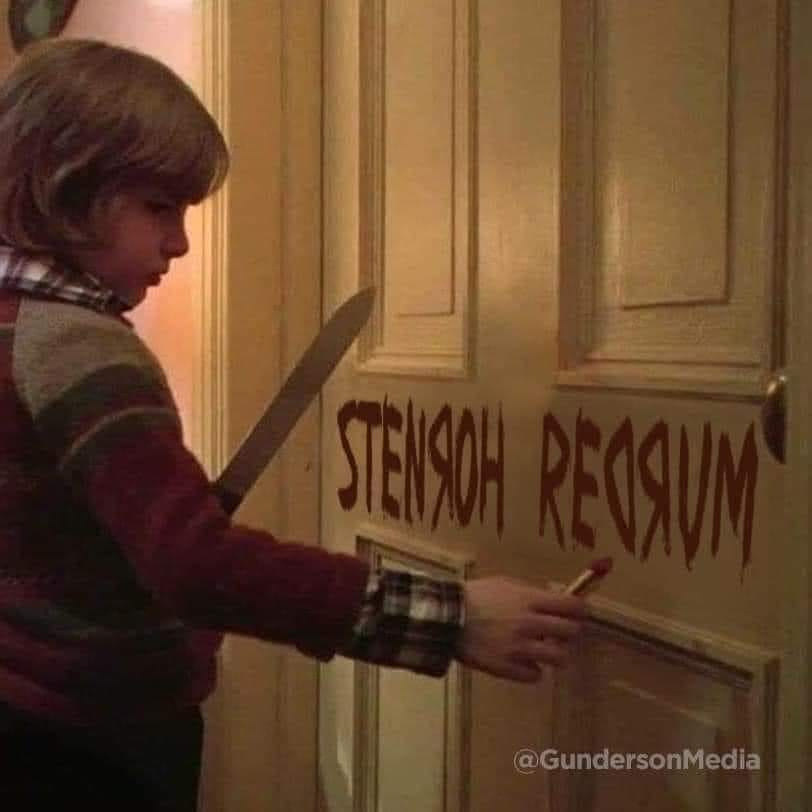 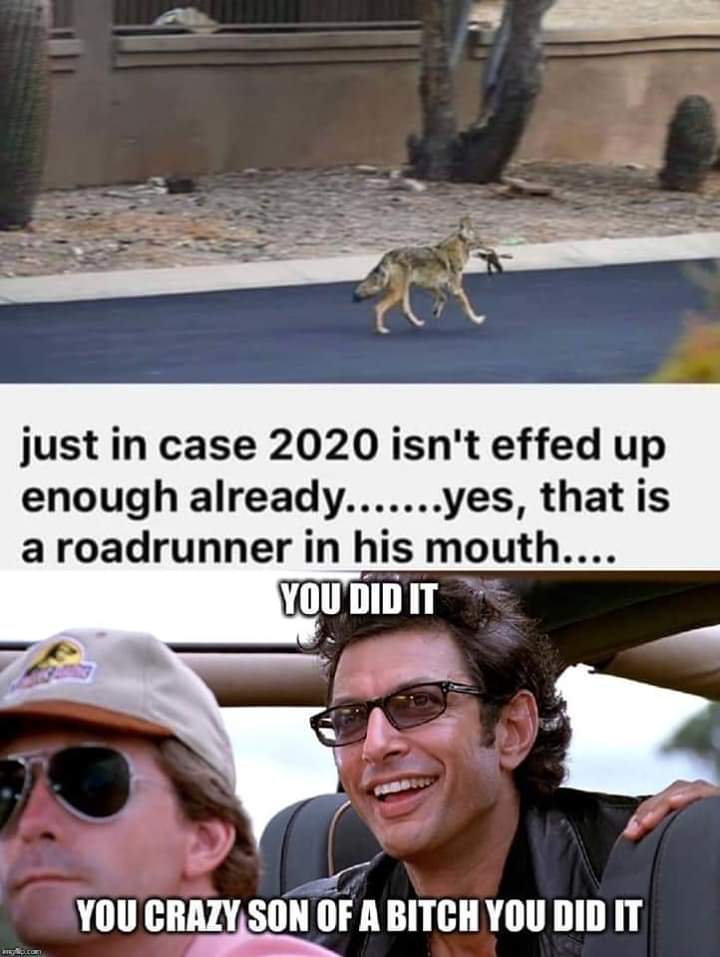